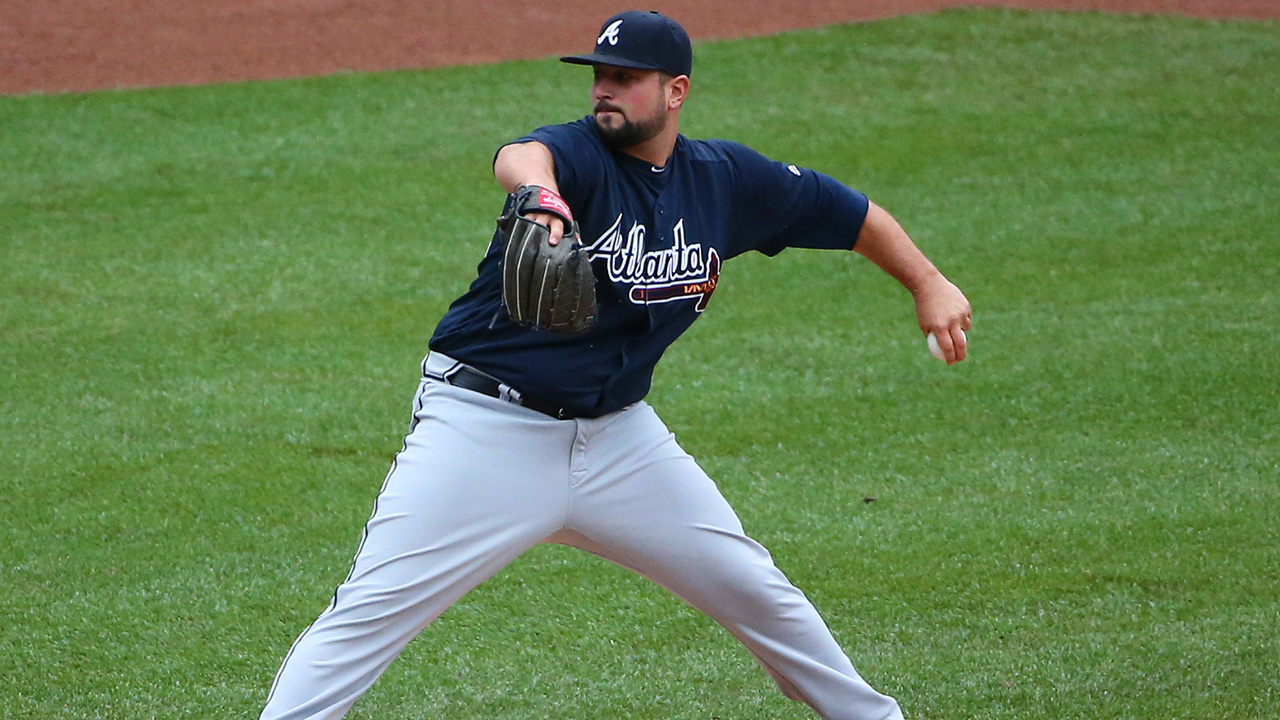 Hunter Cervenka’s MLB path, which has taken him from a 27th-round Red Sox draft pick to the independent Sugar Land Skeeters to the Atlanta Braves, is headed toward Miami.

Seymour and Mader ranked as the 8th- and 24th-best prospects, respectively, in Miami’s farm system, according to MLB Pipeline.

Cervenka was one of Atlanta’s surprise stories in spring training, eventually securing his first-ever MLB roster spot after a long minor-league run. He’s delivered with a solid 128 ERA+ (league average being 100) in 34 innings of work, holding left-handed batters to a .145 batting average with 17 strikeouts.

Mader was picked even higher in the 2014 draft, taken in the third round out of JUCO powerhouse Chipola College.

Standing 6-foot-2, Mader is in the middle of his best pro season. His strikeout rate is up and his walk rate is down despite the jump in competition at High-A Jupiter, compiling a 3.50 ERA in 103 innings. Boasting an improving fastball-curveball combination, he will start near the back of the line in the Braves’ loaded farm system, especially for southpaws, but he’s decent value for Cervenka — arguably enough if this was a one-for-one trade.