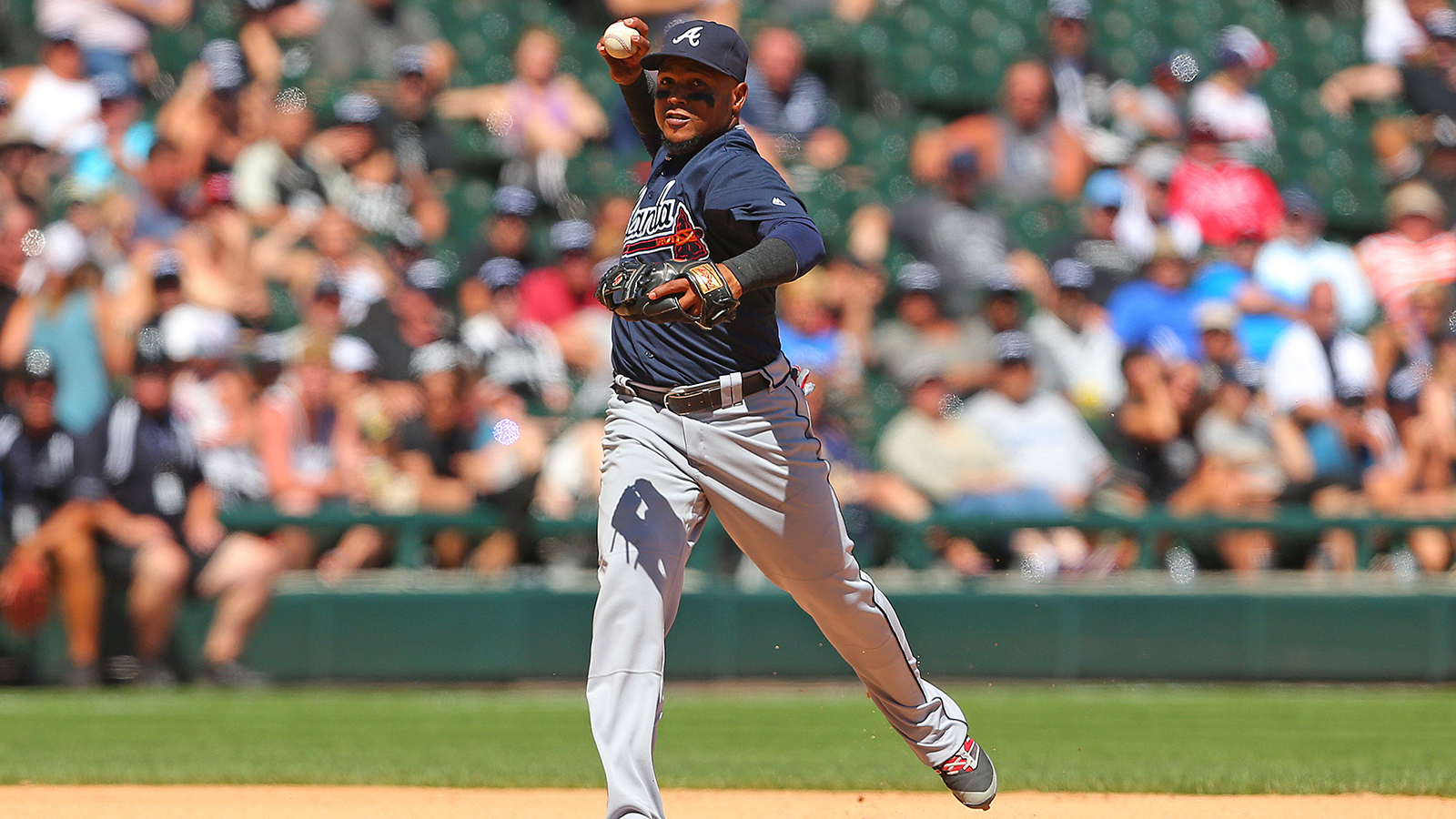 The Braves completed a trade on Tuesday evening to send their underperforming veteran shortstop to the Detroit Tigers for veteran minor-league infielder Mike Aviles and promising catching prospect Kade Scivicque. The deal follows a trend for general manager John Coppolella and president of baseball operations John Hart by turning pieces on their way out door into valuable farm system depth.

In a corresponding move, Hart announced the Braves will select the contract of No. 1 prospect Dansby Swanson. The No. 1 overall pick in the 2015 draft is expected to be in the starting lineup for Wednesday’s game against the Minnesota Twins.

Aviles, a 35-year-old with three consecutive sub-replacement level years at the major-league level, is set to be a free agent after the season, leaving Scivicque as the only useful returning piece for Atlanta. A 2015 fourth-round pick out of LSU, where he earned All-American honors, Scivicque was the 20th-rated prospect in Detroit’s farm system, according to MLB Pipeline.

Aybar’s negative WAR, defensive issues and .242/.293/.313 slash line were never going to draw significant returns on the trade market, but the addition of solid catching depth should be considered a positive.

Since dubbing catcher as the franchise’s top need over the offseason, Coppolella & Co. have traded (Ricardo Rodriguez), drafted (Brett Cumberland) and hit the international market (Abrahan Gutierrez) in search of high-end catching prospects. Scivicque is their latest find.