The Phillies bought out the 37-year-old first baseman for $10 million by declining his 2017 option after watching the former perennial MVP candidate’s production quickly fade. Howard, a former fifth-round draft pick, finished top-10 in the National League MVP voting in six consecutive seasons, winning the award in 2006 and, two years later, helping the Phillies to their first World Series title since 1980. In total, Howard hit 382 home runs in 1,572 games in a Phillies uniform.

The former All-Star’s decline started promptly after the 2011 season — not too far removed from his $125 million extension.

Over the past five seasons, Howard compiled a sub-league average 95 OPS-plus while not providing positive contributions on defense or on the base paths, posting a minus-2.2 WAR over that span. He hit just .197/.257/.453 last season with 114 strikeouts in 362 plate appearances. Still, the Braves were encouraged by how Howard capped his Phillies career.

“If he can do what he did in the second half of the season, he will help our team.” 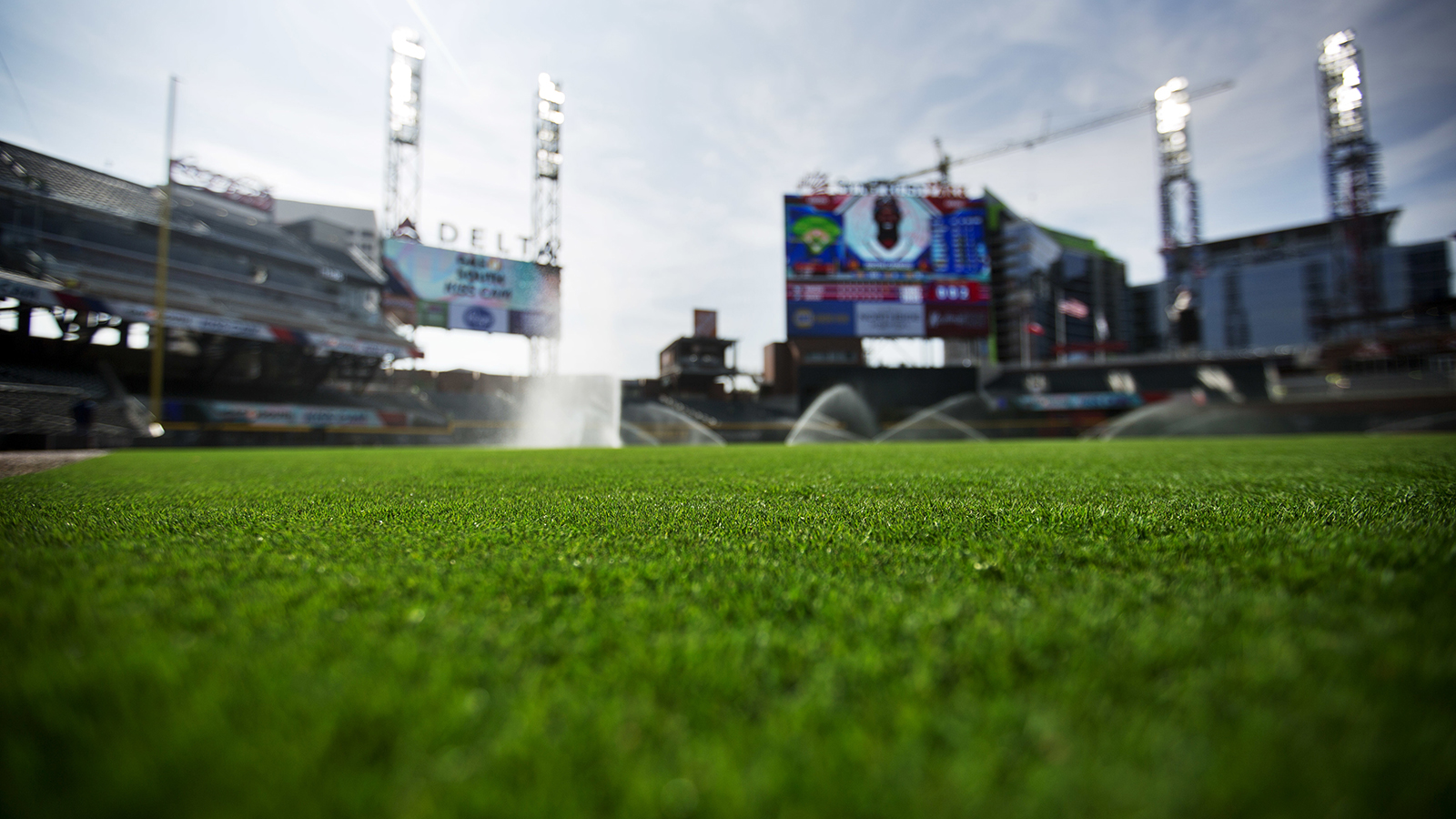 Only two MLB players hit for more isolated power (.346) in 140 or more plate appearances than Howard after the All-Star break: top catching prospect Gary Sanchez (Yankees) and second-half home run champ Brian Dozier (Twins). Howard has eclipsed the 20-homer mark in each of his past three seasons.

Atlanta entered Opening Day with a five-man bench featuring backup catchers Kurt Suzuki and Anthony Recker and utility options Jace Peterson, Chase d’Arnaud and Emilio Bonifacio, though Coppolella and president of baseball operations John Hart never made it a secret that they were monitoring available options. In Howard, the front office finds a low-risk option that potentially slots onto their bench as a left-handed power pinch-hitter and emergency option behind Freddie Freeman.

Howard will make $750,000 if he makes Atlanta’s major-league roster.

“If it works, it’s great. If it doesn’t, it’s not a big-league contract,” Coppolella said. “It was just something that we thought would be good to where we could try to get that option and get better.”

"If it works, it's great. If it doesn't, it's not a big-league contract."@Braves GM John Coppolella talks Ryan Howard signing. #ChopOn pic.twitter.com/WrLOlUMaiS