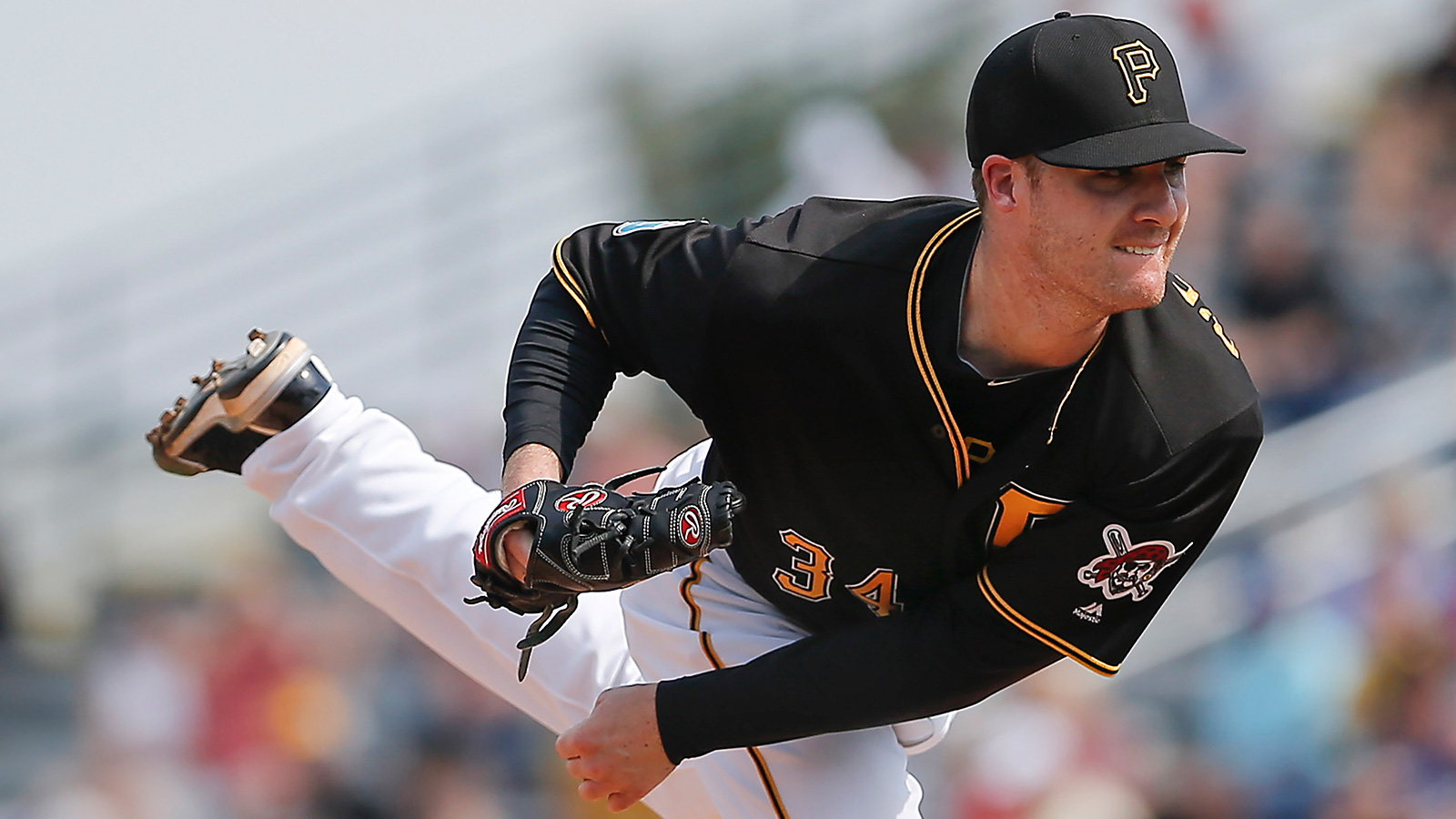 The Atlanta Braves are jumping in a time machine to address their bullpen’s left-handed pitching need.

The Braves have actively been searching for left-handed relief help after exhausting a number of options in camp: Rule 5 Draft pickup Evan Rutckyj was returned to the Yankees while Ian Krol and Matt Marksberry were optioned to the minors. O’Flaherty will likely join another experienced arm (and former Met) on a minor-league deal, Alex Torres, as one of the team’s primary options in camp with Opening Day one week away.

In 9 1/3 innings pitched for Pittsburgh this spring, O’Flaherty owns a 2.89 ERA with 15 hits allowed and eight strikeouts. He’s allowed just two hits and zero walks in 11 plate appearances against left-handers.

Since being granted his free agency by Atlanta following the 2013 season, O’Flaherty has spent major-league time with the Oakland Athletics and New York Mets — most recently making 16 appearances with New York, though he did not make the postseason roster. The 31-year-old southpaw signed a minor-league contract with Pittsburgh this offseason that escalates to $1.75 million if he makes the majors.

O’Flaherty’s numbers fell off last season, his second since undergoing Tommy John surgery in May 2013, but he still found success as a lefty specialist. Here are his fielding-independent numbers against left-handers over the past two seasons:

From 2009 to 2013, after being picked up off waivers from the Seattle Mariners, O’Flaherty helped form baseball’s top bullpen alongside Craig Kimbrel and Jonny Venters in Atlanta.

During that span, O’Flaherty was one of just five qualified MLB relievers to post a sub-2.00 ERA — even setting an MLB record with a sub-1.00 ERA in 70-plus appearances — joining Kimbrel, Mariano Rivera, Koji Uehara and his eventual lefty replacement in Atlanta, Luis Avilan.