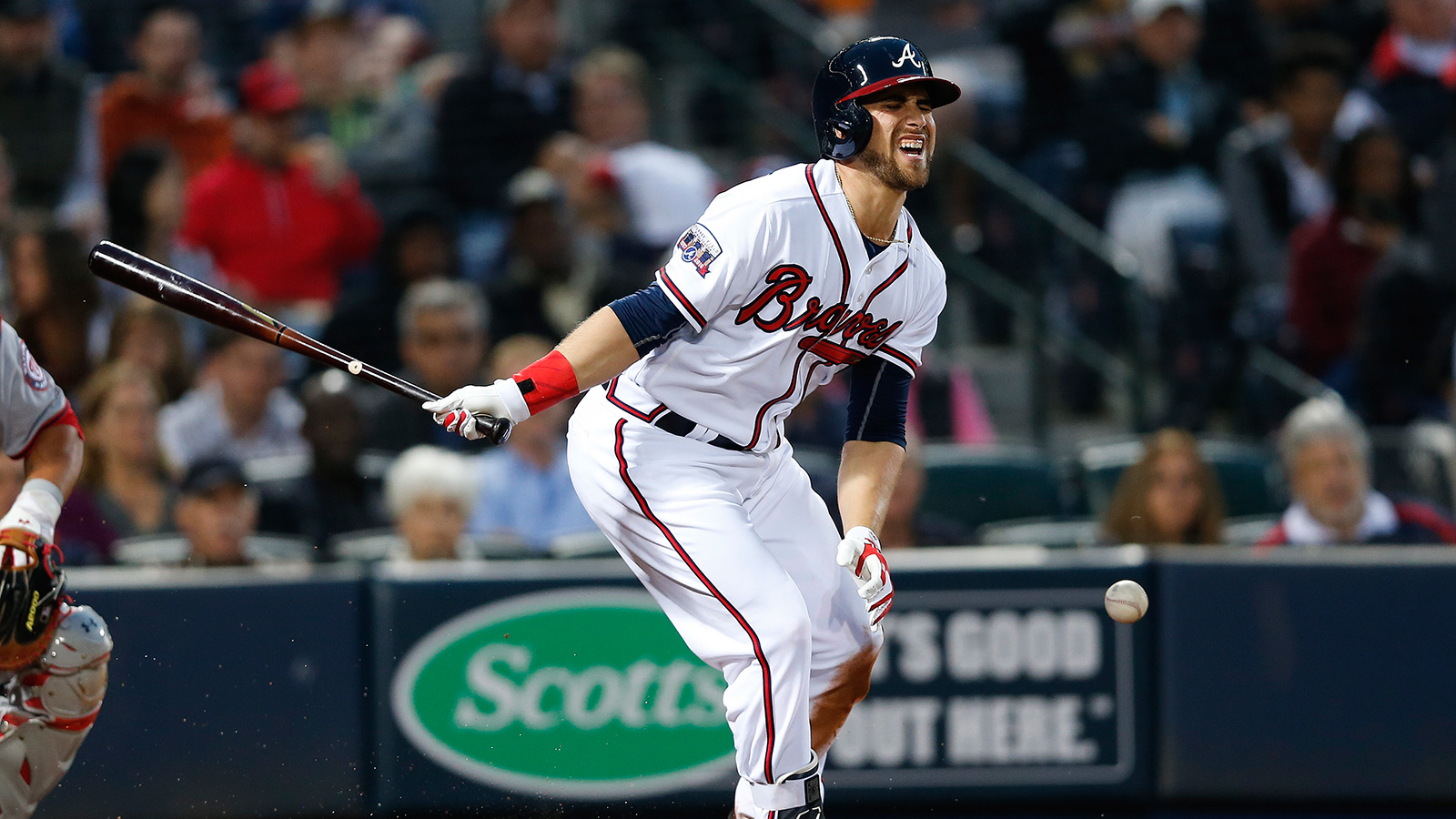 Braves center fielder Ender Inciarte was placed on the 15-day disabled list with a strained left hamstring on Sunday.

The defensive standout suffered the injury during Friday’s loss against the St. Louis Cardinals.

Inciarte, the 25-year-old acquired in the Shelby Miller trade, made a quick impression in his first two games with Atlanta, making multiple highlight-worthy plays with the glove while posting a .400 on-base percentage in 10 plate appearances in the leadoff spot.

With Inciarte out of the short-term picture for a offense, the organization’s top outfield prospect and Minor League Player of the Year Mallex Smith will receive his first MLB promotion. Following an excellent spring training and a dominant start at Triple-A Gwinnett — Smith has posted a .400/.428/.600 slash line in his first three game — the speedy 22-year-old was pulled last minute from Gwinnett’s Sunday lineup in Norfolk.

The team also has veteran outfielder Drew Stubbs on its bench, but he’s struggled while spelling Inciarte over the past two games.

The Braves are off to a disappointing 0-4 start. Inciarte’s injury, while creating an opportunity for Smith, only adds to the roster’s early problems.