There’s passion for the game of soccer and then there is going too far. Some fans and players definitely went too far in Brazil over the weekend.

A match between Gama and Brasiliense spiraled out of control Sunday, with players getting into a brawl and the tensions spreading to the stands, where the game turned into an all-out melee. Here’s some of it:

Prepare yourself for this. This happened in the derby game between Gama and Brasiliense yesterday. pic.twitter.com/dU5wZIQPGr

Things got out of hand late in the second half of the 1-1 derby match after a foul sparked a mass confrontation. From there, the referee suspended the match, a brawl started among fans, and military police had to intervene with pepper spray.

Fans were seen in other video clips kicking and throwing punches at each other in very ugly scenes after coming onto the field. Amazingly, no arrests were made and while no fans were admitted to the hospital, one police offer was injured with a cut to his face.

The match officially ended as a 1-1 draw and the soccer federation there has said they are investigating what happened. Some players apologized afterward and also blamed the referee for failing to control the match.

“We hope that nobody has been hurt, but it’s something that makes us very sad,” Brasiliense striker Reinaldo told Globosporte. “The fault is with everyone, players, refereeing, and also those fans who come just to fight.”

Clearly, there is plenty of blame to go around. There is no reason for this kind of behavior in the game. 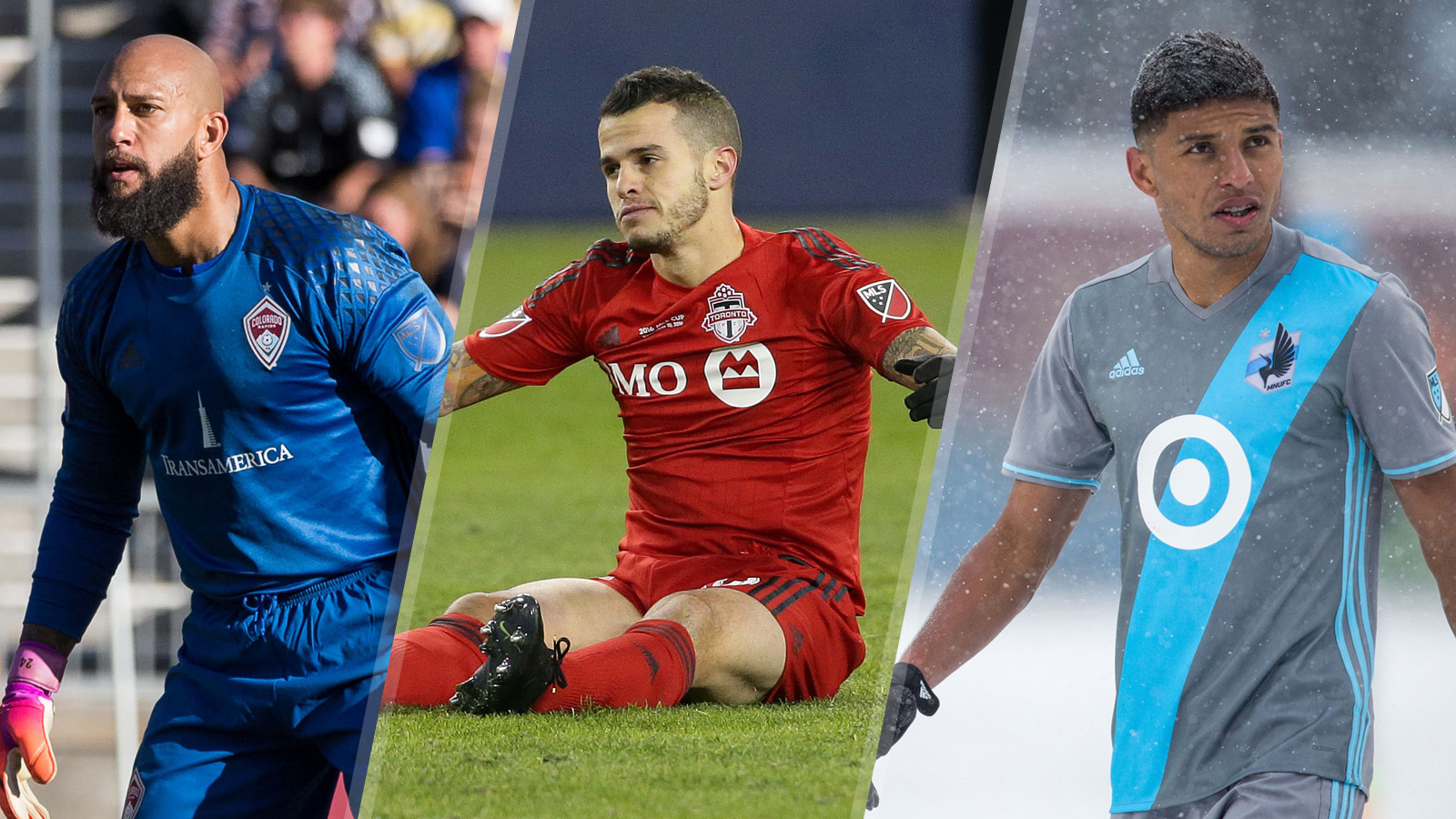 Gallery: The 10 top stories and takeaways of Week 2 in MLS, as the stars took over