It’s been a whirlwind year and a half for Christian Pulisic. He went from relative obscurity among American soccer fans to a bonafide star as he broke his way through for Borussia Dortmund and the U.S. national team.

Now, he’s arguably the very best player on the USMNT, despite being just 18 years old, and when he returns to his hometown of Hershey, Pennsylvania, he does so as a celebrity, peppered with questions about his future plans. He met with fans there on Saturday and it showed just how much things have changed for the teenager over the past 18 months, as captured by PennLive.com:

It’s almost hard to believe Pulisic is still a teenager as he enthusiastically met with fans and even obliged a request to juggle in front of the large crowd. During a Q&A portion, someone asked about what Pulisic struggles with, and he joked to the crowd “talking to you guys.”

Questions from reporters and fans inevitably turned to his club future, and Pulisic ruled out a move to Borussia Dortmund rival Bayern Munich, saying: “No, that I could not do. I can’t say that, but nah.”

Pulisic has broken through for BVB in a big way, making 29 appearances across all competitions last season, and he signed a contract extension earlier this year through 2020. But the club is going through transition with the coach who gave Pulisic his chance, Thomas Tuchel, exiting to make way for Peter Bosz.

The youngster says he’s happy staying at BVB though. Pulisic has spent time in England and is a fan of the English Premier League, but he ruled out a move there anytime soon.

“Nah, I mean when I was little I wanted to play in the Premier League but now that I’m in the Bundesliga I’m not planning on a move because that’s what I want to do,” Pulisic told PennLive.com. “I’m really happy there and I’m just kind of going with the flow and I’m happy with it.”

If he ever comes stateside and to play in MLS, it seems that the Philadelphia Union have the inside track. When asked for his favorite American club, he picked the Philly Union and when someone in the crowd shouted “New York Red Bulls,” Pulisic just shook his head, “no.” 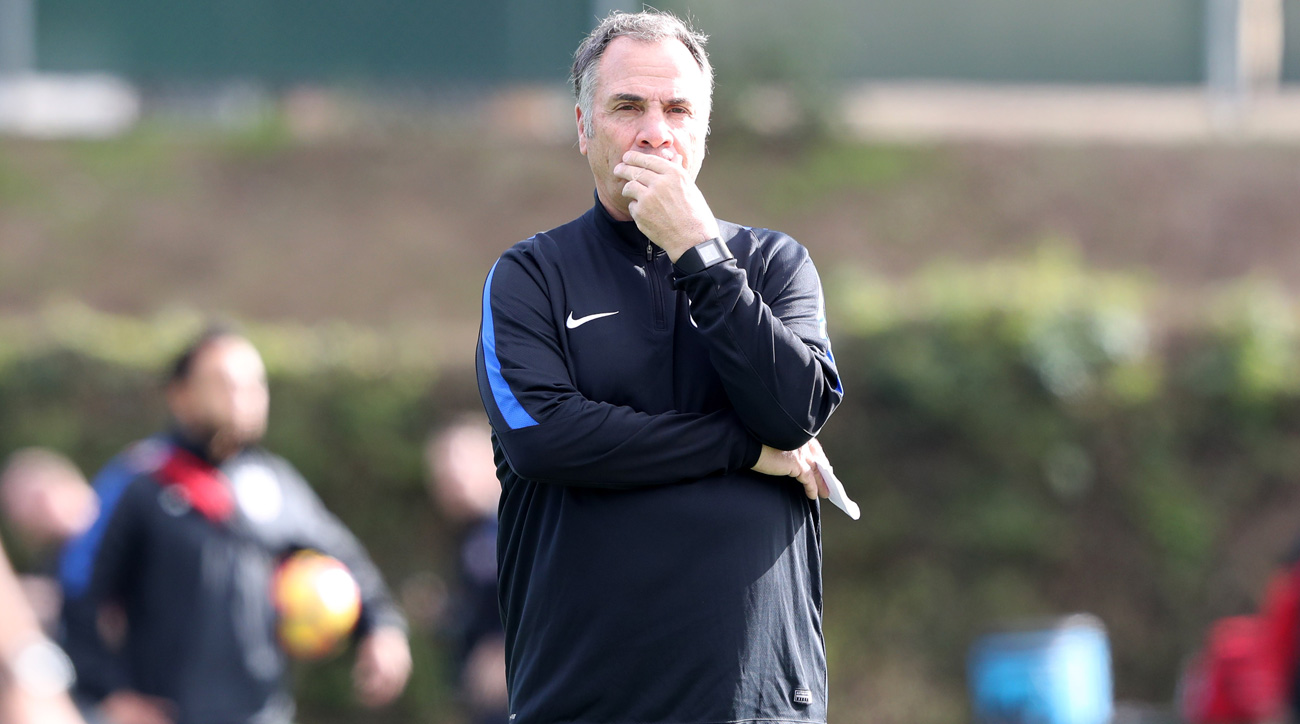