When it comes to A-list celebrities, Julia Roberts is firmly among the Hollywood stars on that list. But, as it turns out, the actress can get pretty starstruck herself.

Around who? Cristiano Ronaldo, Lionel Messi and the superstars of the El Clasico rivalry, of course.

Roberts was in Madrid for Sunday’s thriller and she got a special meet-and-greet with all of Real’s biggest players:

Where do we start with this one?

First, how weird/amazing is it that the Real Madrid social media team inserted random clips of “Pretty Woman” into the video? Sure, it’s one of her best movies, but it’s not really the most fitting choice for her El Clasico visit. We would’ve used a scene from “Ocean’s Eleven.”

Second, it appears this meeting happened after the match because she tells Sergio Ramos, “You played great.” After such a tough loss, all the Real Madrid guys were beyond gracious in meeting her and being nice about it.

Lastly, Julia Roberts appears to be a huge fan of La Liga soccer. Who knew?! She’s positively beaming throughout the entire experience and snapping shots of Gareth Bale’s locker like a true fan.

She apparently also got to meet the man of the match, Lionel Messi:

We do have to dispute Barcelona’s social media team here. The Oscar belongs to Roberts (for her role in “Erin Brockovich”) but Messi can have his Ballons d’Or, of which he has five.

Regardless, it’s always fun to see who among the A-list celebrity crowd is a soccer geek, like one of us. Welcome Julia Roberts to the club. 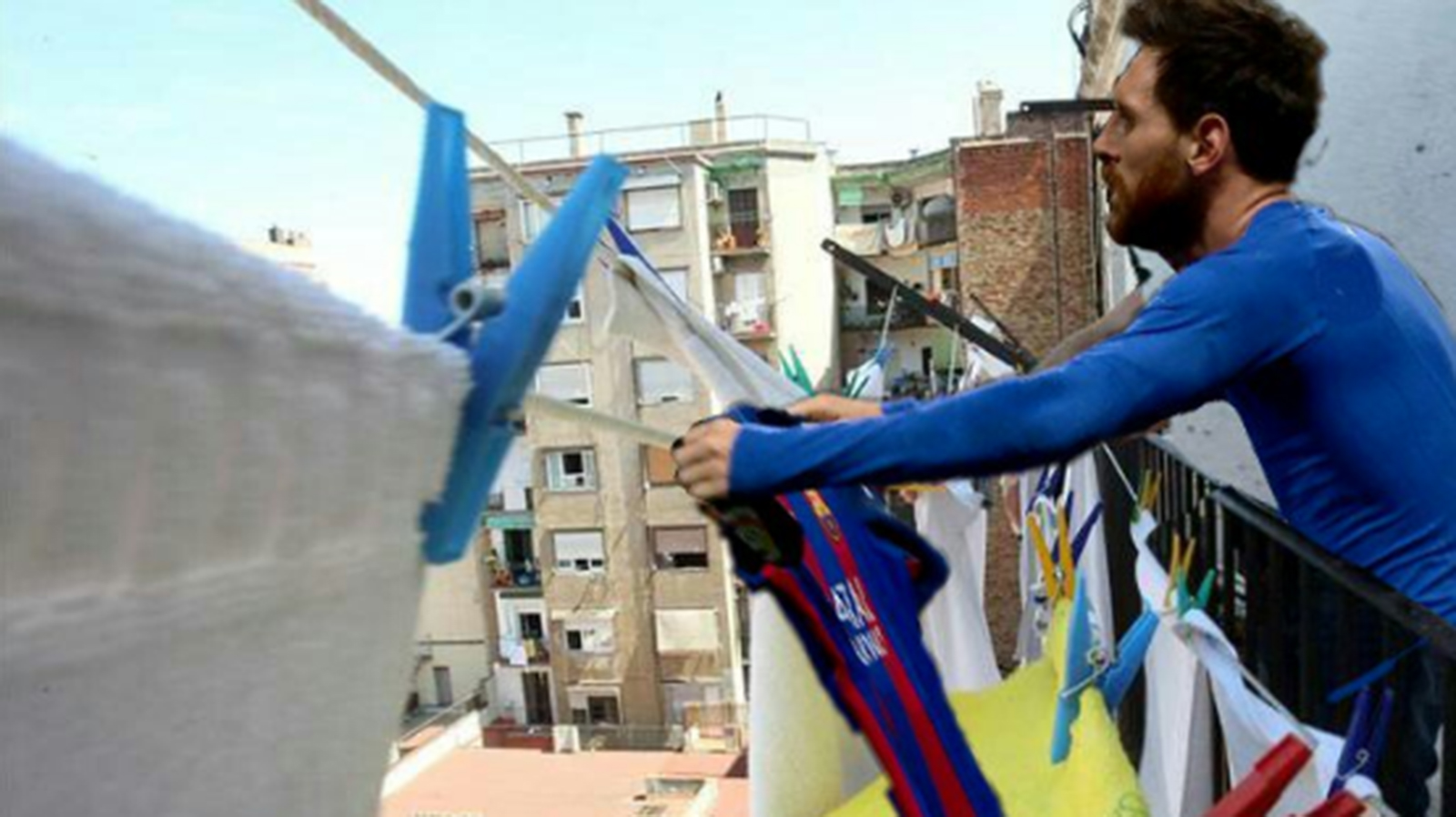