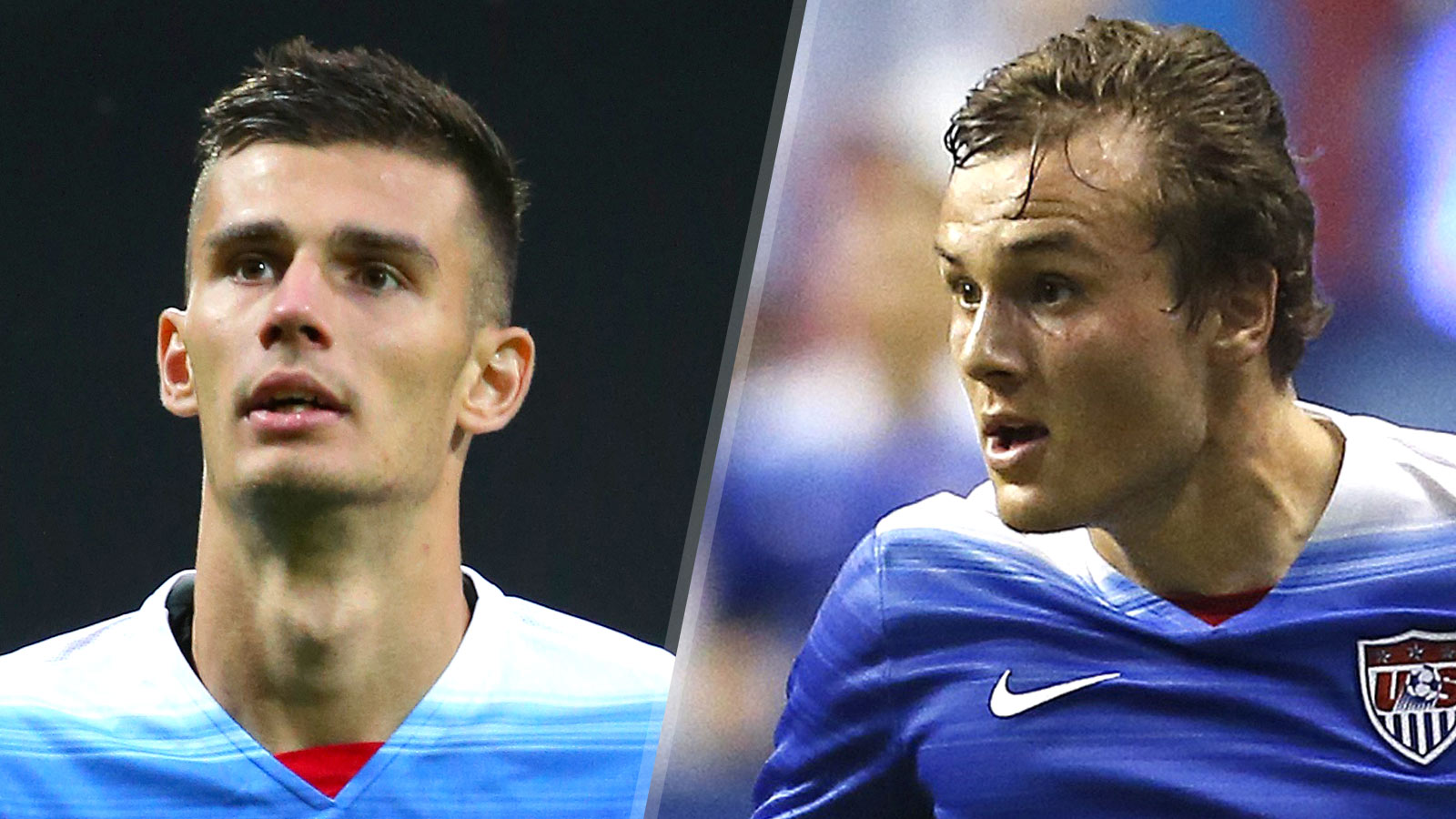 The rapid ascent of Matt Miazga is just about complete. Miazga started last year as a reserve for the New York Red Bulls. He ended it as a full U.S. international after emerging as one of the top defenders in MLS. And now, the rapid progression paved the way for his dream move to Chelsea on Saturday.

Miazga showed composure beyond his years to position himself for a four-and-a-half-year contract at Stamford Bridge. He changed representatives to facilitate a move overseas. He leaned on his Polish passport to make himself attractive to English clubs. He trusted himself to perform well enough to engineer a transfer to a worthy suitor with one year remaining on his MLS deal.

"I am very happy to sign for Chelsea, a world-famous club with a reputation for major success," Miazga said in a statement. "I am delighted to be in the Premier League, the best league in the world, and can’t wait to meet my teammates and get going. I am still at the beginning of my career, but I believe this is the place to develop and learn from some of the best players in the world.’

Those strides — and they are massive for a 20-year-old defender with 34 first-team appearances in MLS — are important, but they serve as the preamble for the difficult challenge ahead. Miazga is now a squad member at a big club and in the mix for his senior national team. He must prove he belongs as a contributor in both camps, not just as another footnote in Chelsea’s churn through young players or another fleeting American prospect.

Miazga remains a work in progress as a player. His promise is evident: He boasts the mobility and the technique to play at a higher level. His performances with the Red Bulls last season reflect those strengths, but it is his weaknesses — the difficulty with robust forwards from time to time, the missing tactical nuances inevitably accrued with age and experience — that matter for a Premier League transition right now.

Even with all of his potential, Miazga isn’t ready to displace John Terry and Kurt Zouma or provide enough immediate cover to facilitate Gary Cahill’s departure. Whether he stays or heads out immediately on loan is rather beside the point. He isn’t ready to shoulder the load right away. He needs further seasoning and more matches to move closer to that point.

Those realities also make him a low-cost, high-upside gamble for Chelsea. This transfer — even with the long-term deal and the reported transfer fee in the $5 million range — is a modest investment for a club backed by Roman Abramovich’s largesse. There is a lengthy list of similar deals for players procured at a reasonable price in a bid to perhaps one or two through to the first-team. The lengthy roster of players shipped out on loan to various destinations underscores the difficulty of making the breakthrough.

This move — even with the instant and enduring financial benefits — is a risk. And that’s a good thing for a young player. Miazga knows he needs to fight and scrap every day to consolidate the strides he has made and make the most of his evident potential. The onus now falls on him to ensure he uses it wisely enough to push himself forward in the years ahead to ensure this transfer is not the pinnacle of his career.