Tim Howard is back.

The U.S. national team goalkeeper saw his first minutes since November on Saturday for the Colorado Rapids – and he came up with some big-time saves, too.

That’s an encouraging sign for USMNT fans since manager Bruce Arena said only days ago he was worried Howard might not be available for the World Cup qualifiers vs. Honduras on March 24 (10:30 p.m. ET, FS1).

Howard kept the Rapids in the fight vs. the New York Red Bulls with a couple early saves, including this spectacular 1v1 stop of reigning Golden Boot winner Bradley Wright-Phillips:

He followed it up by denying Wright-Phillips a second time, single-handedly keeping the Rapids in the match:

You didn’t think he was done, did you? By this point, we can probably assume that Howard is who Wright-Phillips sees in his nightmares:

Howard has been out since the USMNT’s 2-1 loss to Mexico in World Cup qualifying on November 11. He pulled his groin on a goal kick, returned briefly and then had to be substituted out.

If Howard is ready to go for the USMNT’s all-important World Cup qualifiers later this month, that is one less thing for Arena to worry about as he faces other possible injuries (DeAndre Yedlin, Geoff Cameron) and suspensions (Jermaine Jones, Timmy Chandler). Brad Guzan is a capable backup in goal, but he has lost his starting spot in Middlesbrough and isn’t getting regular playing time.

While Howard’s outing on Saturday wasn’t perfect – he conceded an own goal in the first half that really wasn’t his fault and the match finished 1-0 – his spectacular 1v1 saves show he is in good form for when the USMNT needs him. 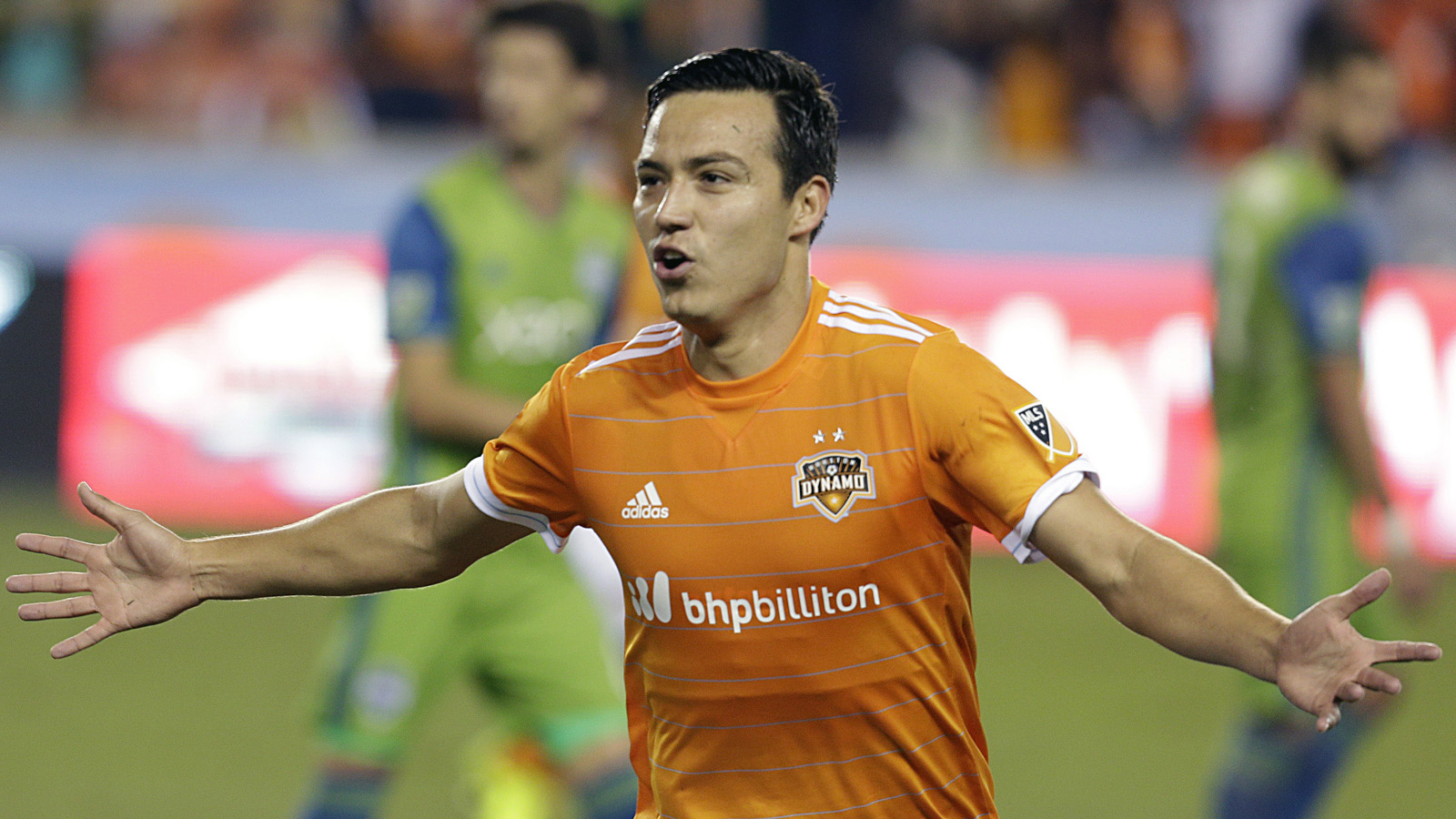