When Atlanta United steamrolled the Chicago Fire on Saturday, there were plenty of reasons to think it might not mean much. After all, the Fire were the worst team in MLS last season, and they did drop to 10-men in only the 11th minute. Atlanta should have beaten Chicago, of course.

But then, when you get a look at some of the goals Atlanta scored in their 4-0 romp, it becomes clear that the ATL franchise has a lot of talent on their roster. Competition aside, Atlanta seems to have the right pieces to be a real force in MLS.

Exhibit A? This insane finish from an impossible angle by Josef Martinez:

There’s no denying the skill Martinez put on display here. It starts with the perfect touch he took to round the ‘keeper, and it’s all tied up with a pretty bow by the inch-perfect finish.

Let’s appreciate that again from a better angle:

But there were other fine moments from the wrecking ball that was Atlanta United on Saturday — moments like this perfectly threaded and weighted pass from Miguel Almiron. Martinez also finished this one:

The fact that Saturday’s dominant display came one week after Atlanta gave Minnesota United a thorough 6-1 thrashing is no doubt generating a lot of excitement about Atlanta. In their last two games, they have scored a whopping 10 goals – and they have looked dynamic and emphatic doing it.

But still, everyone should probably keep these performances in perspective and give Atlanta more time. Both Minnesota United and the Chicago Fire are far from the cream of the crop in MLS, and when Atlanta faced the New York Red Bulls in Week 1, they ultimately got out-coached and lost.

There are some real questions about how Atlanta will be able to adjust and respond to competition against tougher teams in MLS, as the Red Bulls proved. But one thing has become very clear after the last two weeks: They do have talent to create chances and score a lot of goals. As long as they can get their tactics right, Atlanta United should be a very tough team to beat.

Tougher tests should come along soon enough. On the other side of the international break, Atlanta will face the reigning champion Seattle Sounders on March 31 (7:30 p.m. on FS1). Until then, let’s just watch Saturday’s goals over and over. 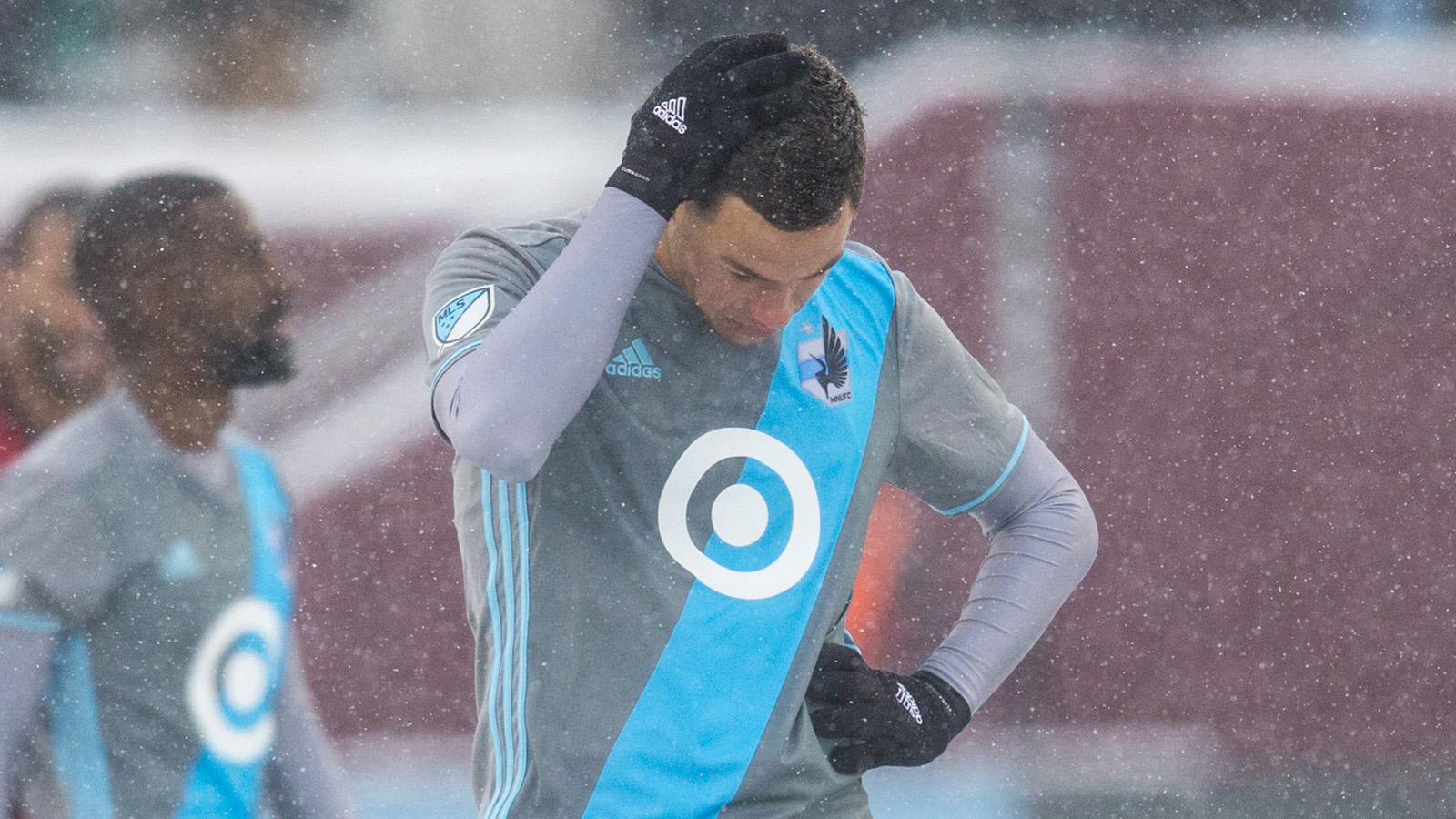 Gallery: Why are Minnesota United struggling so badly (and how can they fix it)?