After 15 years as Palermo president, Maurizio Zamparini has officially announced that he is stepping down from his post. The 75-year-old is one of Italy’s most colorful and infamous personalities, and after sacking countless managers, he’s now handed himself a pink slip, stepping down after a wild ride at the head of Sicily’s biggest club.

“President Maurizio Zamparini announces that he has tendered his resignation as President of Palermo,” said Palermo via a statement on their website. “Within 15 days a new President will be appointed, who will be presented at a Press conference in Palermo.”

As successful as Zamparini was in building up Palermo, he was as eccentric and unpredictable with his backroom dealings. Known as the “mangia-allenatori” or “manager eater,” Zamparini hired and fired no less than 29 coaches in his time as Palermo owner, changing coaches a full 40 times during his tenure.

He took control of Palermo in 2002, and brought exciting football to the Sicilian capital, signing the likes of Edinson Cavani, Paulo Dybala, Javier Pastore and Franco Vazquez, eventually selling them for huge profits while maintaining a regular presence in Serie A. Despite Palermo’s tiny size, his leadership saw the team qualify for European competition a number of times under his ownership, but it was his unpredictable management style that he may be best remembered for.

Zamparini wasn’t just known for his impatience with managers though, he was wholly unfiltered in the press, and said just about whatever he felt, when he felt it timely. Displeased with his team’s performance in 2003, he infamously threatened to cut off his players’ testicles and eat them in his salad. Frustrated with the state of refereeing in Italy, he asserted that “we should put all of the referees in prison.”

The targets of his outbursts were many and varied, and Zamparini held absolutely no punches. He labeled the English as “pirates” for pilfering Italian youngsters before they’d had the chance to sign professional contracts, and he claimed Javier Pastore’s right boot was worth “€40 million alone” while warding off interest in his young treasure.

Zamparini cycled through coaches like he cycled through quotes, and the managers’ seat on his sideline had a new face seemingly ever week. He became infamous for firing and re-hiring managers in the same season, with continuity a word that simply didn’t exist at Palermo. Just last season alone saw Zamparini cycle through six different coaches during the season, with two of them returning for a second spell in the same campaign.

The Italian’s eccentricity is well known around Italy, with the man himself declaring his New Year’s resolution last year to be a “2016 without firing anyone.” However, in the 12-month period beginning in November 2015, the 70-year-old changed managers 11 times,  with Eugenio Corini – appointed in November 2016 – the eighth different coach to go through the wild Palermo cycle.

However, Palermo now currently sit in 18th position in Serie A, in real danger of relegation once more. It’s the end of an era for the Rosanero, but the start of a new one under brand new ownership.

The new Palermo may be a bit more stable, but it definitely won’t be quite as exciting without Zamparini involved. 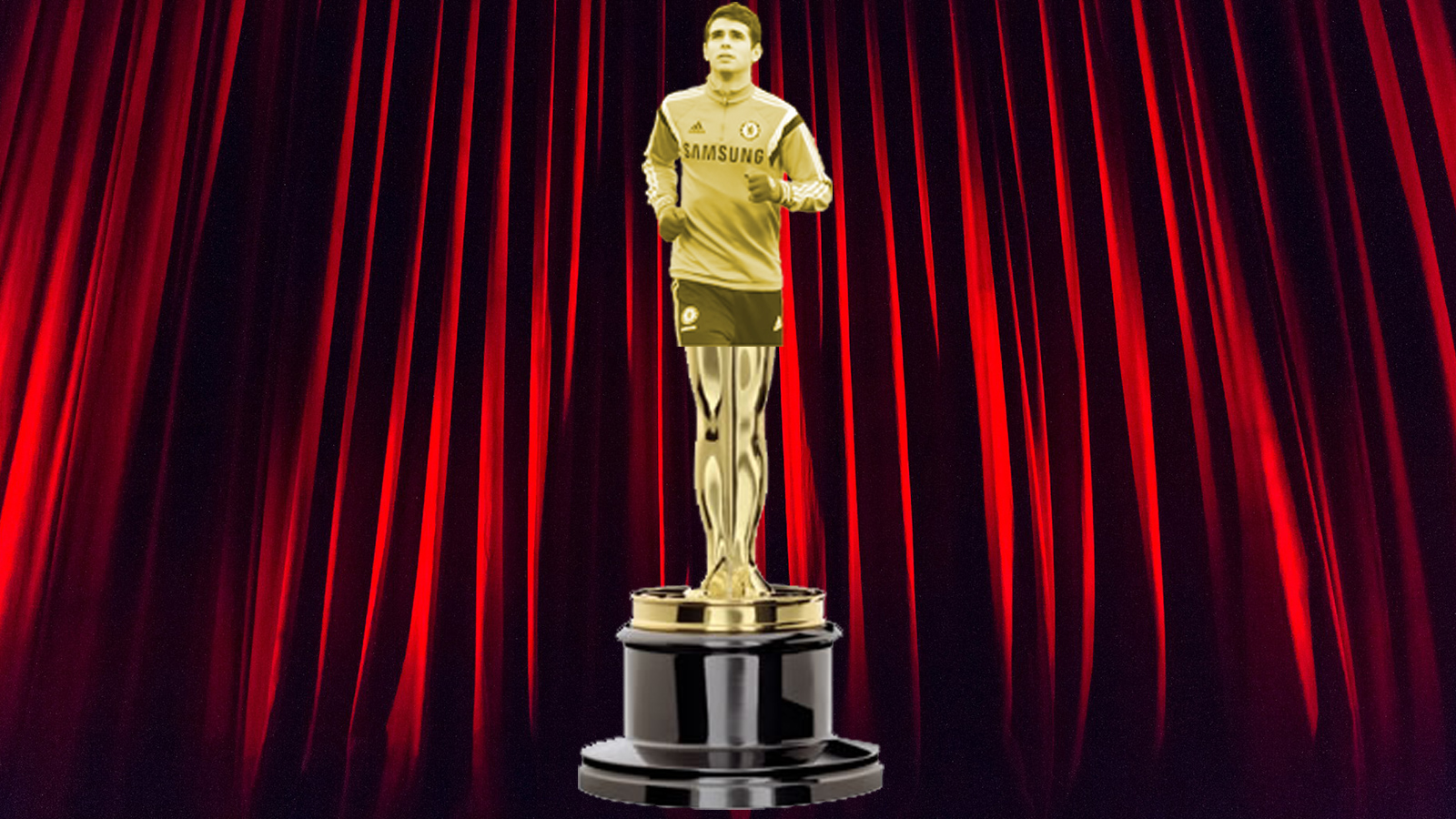 Gallery: The 2017 Soccer Academy Awards: Who's taking home an Oscar?