Radamel Falcao should’ve had a hat trick after 61 minutes against Manchester City, but that’s OK.

He opened the scoring for Monaco, then missed a penalty in the 50th minute, but made up for it 11 minutes later by disrespecting the family name of every single player in City’s defense and scoring this gorgeous chip.

Remember when Falcao was really, really good? Yeah, that Falcao is back. What. A. Goal. 😱 #UCL #MCIASM https://t.co/kBe23GeVnk

It’s a perfect counter-attack from Monaco, and it’s magic from Falcao. His run is perfect, he muscles John Stones to the ground like an annoying younger sibling, then chips Willy Caballero as Nicolas Otamendi continues his match-long impression of a man who’s never played defender before.

There’s so much disrespect from Falcao in this goal, it’s hard to really figure out where to start, so we’ll just end this here.

Falcao is back. And it’s lit. 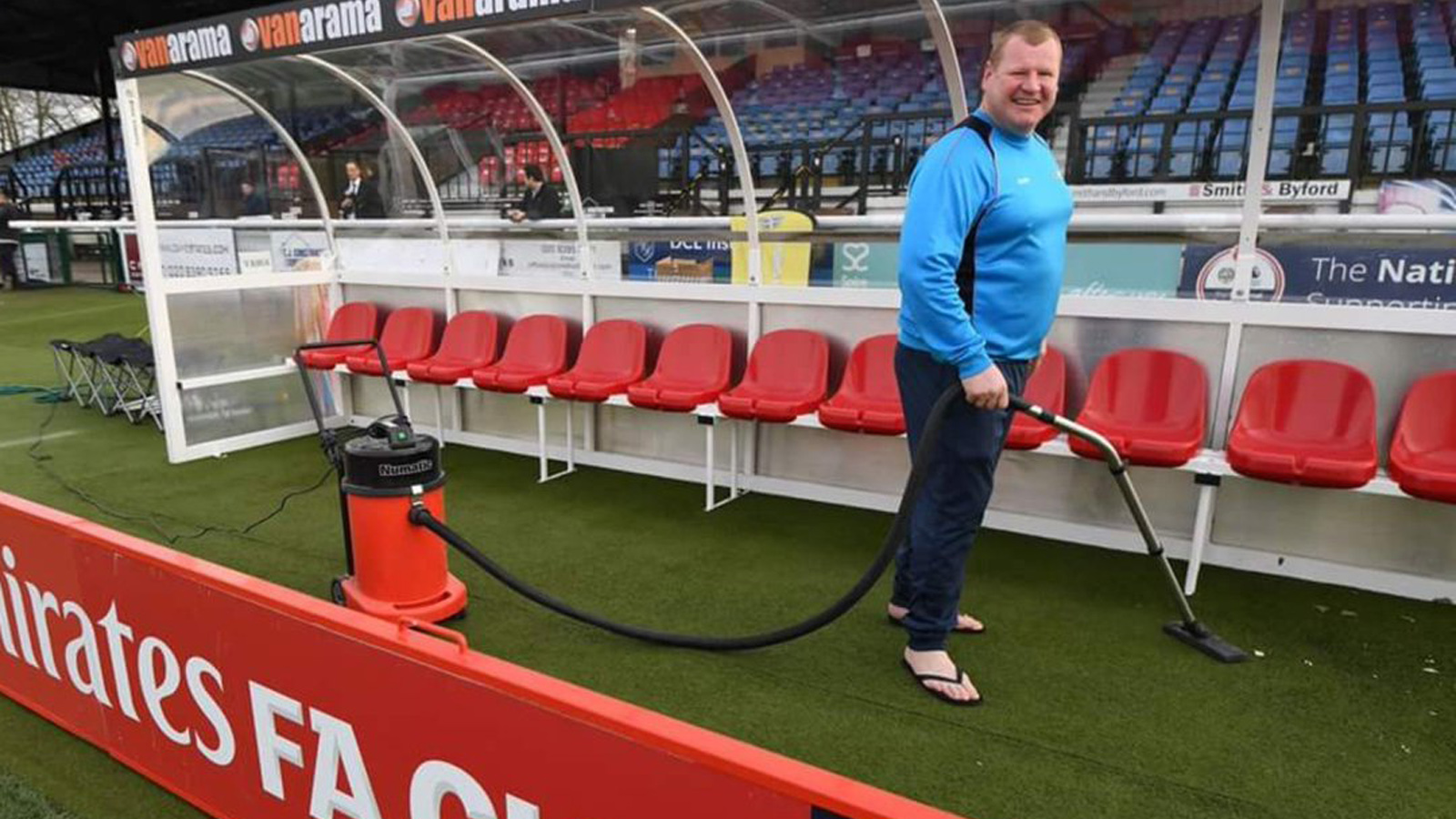 Gallery: The 11 funniest sights from the Sutton vs. Arsenal FA Cup fixture