Mexico rule out 3 stars due to injury ahead of clash vs. USMNT

Mexico will take on the United States on Sunday (live, 7:30 p.m. ET on FS1) without the services of a trio of important players, manager Juan Carlos Osorio revealed Friday. Andres Guardado, Rafa Marquez and Miguel Layun are all set to miss the World Cup qualifying clash due to unspecified injuries.

Osorio wasn’t overly elaborate when discussing their absences, replying with a simple “No,” when asked about their availability by Azteca Deportes, via ESPNFC.

“The medical plan for Sunday is to do without them and then start training with them in the group on Monday or Tuesday in Russia.” It appears the injuries aren’t too serious if Osorio expects them to be back for the Confederations Cup in Russia, which starts June 18 for Mexico, but impactful enough to keep all three from playing Sunday.

The absence of Marquez and Layun leaves Osorio a bit thin in defense, particularly as Layun is the team’s only natural fullback outside of Luis Reyes. Ever the tinkerer, though, Osorio has kept El Tri clicking by plugging the gaps with other players or by changing the formation.

Against Honduras, Osorio went with a three-man backline of Diego Reyes, Carlos Salcedo and Oswaldo Alanis. In the tune-up match against Ireland, a 3-1 win, Osorio played 22-year-old winger Jesus Gallardo at left back and Salcedo — a natural center back — at right back in a four-man back line.

Adding to Osorio’s lineup conundrum is an injury Salcedo suffered against Honduras, ruling him out for the U.S. match as well. Fortunately for El Tri and their fans, Mexico are blessed with depth up and down the starting XI. Mexico were able to handle Honduras without Guardado, Marquez and Layun in the fold, so there’s no reason to hit the panic button.

But the USMNT should present a more credible test for Mexico’s depth come Sunday. 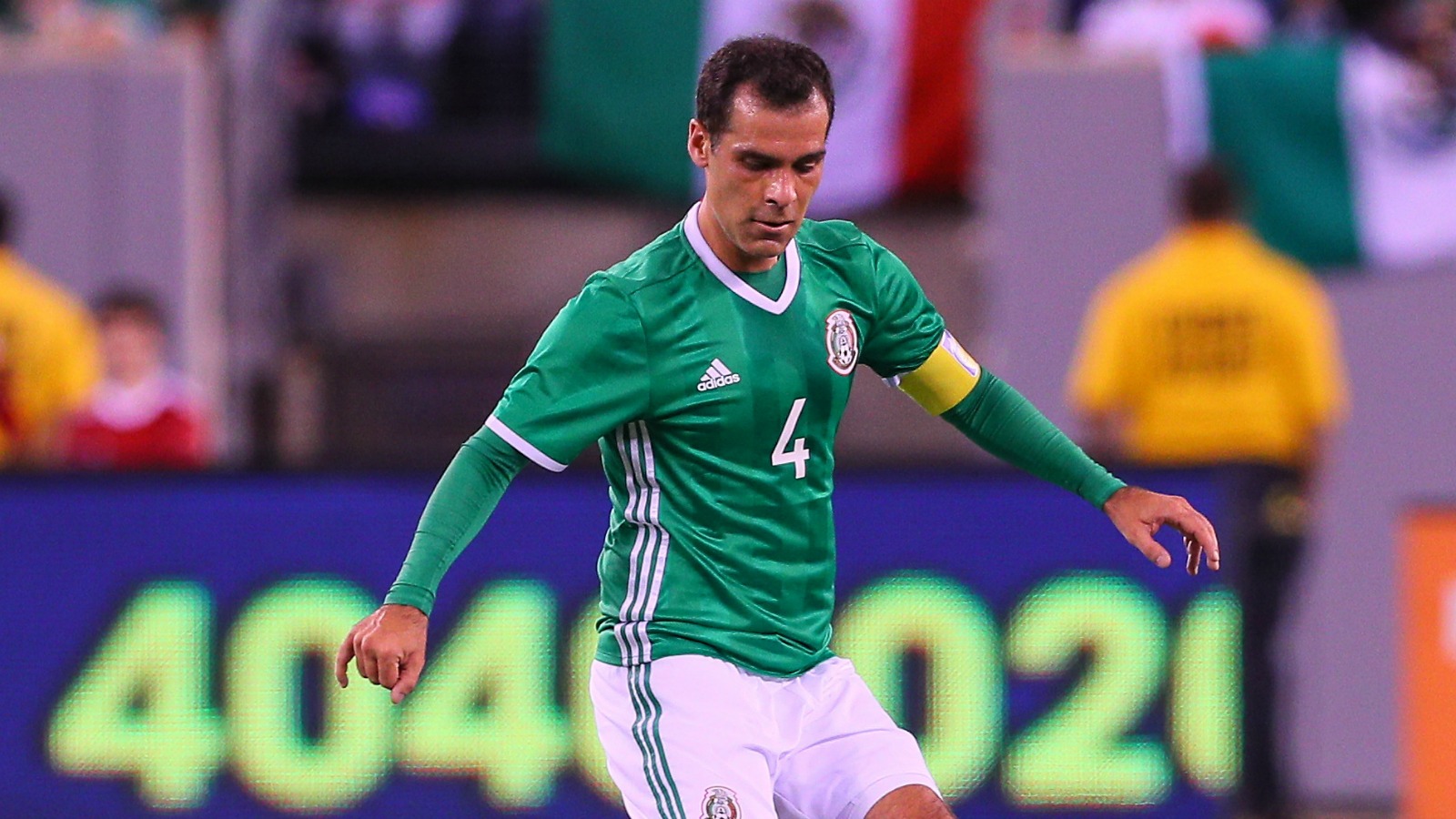