In an excerpt from his brand new book, Mesut Ozil has revealed some illuminating details of the dynamics between himself and current Manchester United boss Jose Mourinho.

Before Ozil was an Arsenal man, he played in the Merengue colors of Real Madrid, under the management of The Special One. Ozil and Mourinho spent all three of their years in Madrid together, winning a La Liga title, the Copa del Rey, and Spanish Super Cup before departing in the summer of 2013.

Ozil was widely regarded as a success at Madrid, and Cristiano Ronaldo himself lamented the loss of Germany’s goggly-eyed playmaker when he departed the Bernabeu for Arsenal in 2013. Ozil had some of his most productive years under Mourinho, and in his new book, serialized by Bild, he peeled the veil back on some of the ways Mourinho used to motivate him.

In particular, Ozil recounts an episode where Mourinho called him out at halftime of a match, undressing him verbally in front of the whole team.

“You think two beautiful passes are enough,” raged Mourinho. “You think you’re so good that fifty percent is enough. You think you are too nice to tackle.”

“He pauses. Stares at me with his dark brown eyes. I stare back. Like two boxers at the stare-down before the first round. He shows no emotion. Just waits for a response from me. How much I hate him right now. And I love Mourinho actually.”

Mourinho then proceeded to illustrate Ozil’s tackling deficiency in colorful fashion. “Do you know what your tackling looks like? No? I’ll show you.”

According to Ozil, Mourinho then mimicked a rabbit, pursing his lips, pulling his hands close to his side, and hopping around the dressing room.

Ozil writes that this sent him over the edge, and he then threw his jersey at Mourinho, daring him to go out and do better himself. That didn’t make things any better, and Mou fired back. “Oh, are you giving up now? You’re such a coward. What do you want? To creep under the beautiful, warm shower? Shampoo your hair? To be alone? Or do you want to prove to your fellow players, the fans out there, and me, what you can do.”

This particular instance didn’t end so well, and Ozil recounts that he did just that — he got in the shower and his day ended right then.

This episode didn’t end on a positive note, but Ozil and Mourinho were a strong partnership in their time at Madrid, and The Special One reserved the highest of praise for the now 28-year-old German. “Ozil is unique. There is no copy of him – not even a bad copy.”

It’s interesting to see a small snippet of the extremes Mourinho went to in order to motivate his temperamental playmaker, but it’s no real surprise. The Portuguese manager is known for his all-or-nothing inspirational style, and he arguably has been the one to get the very best out of Ozil.

Maybe there are some coaching notes to be taken from this. 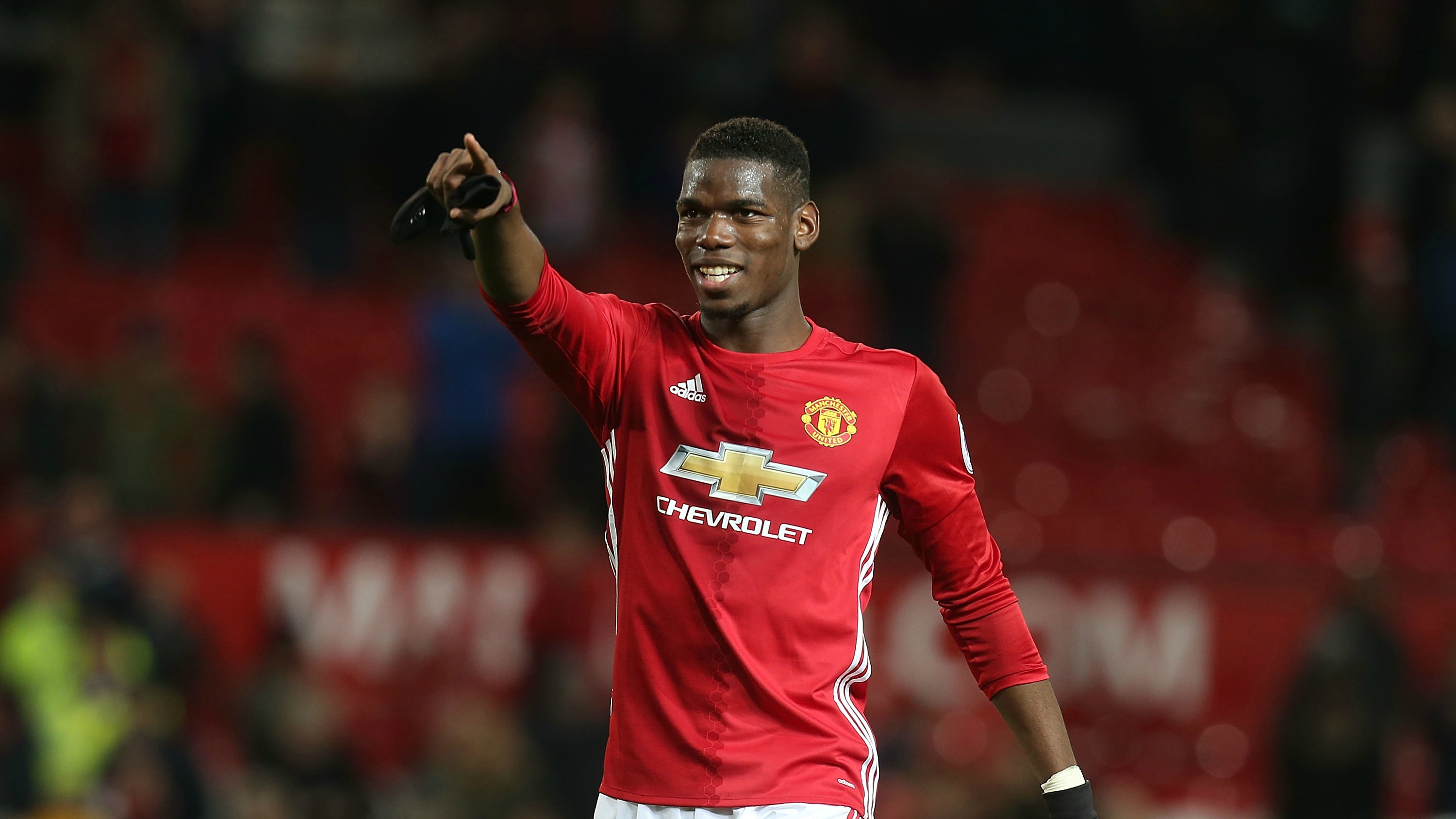 Gallery: Who are the best passers in the Premier League?