Manchester United beat Southampton 3-2 in a thriller on Sunday, winning the EFL Cup thanks to a fantastic showing from Zlatan Ibrahimovic, and yet another cup final goal from Jesse Lingard. With the win, United draw level with their bitter rivals for the title of England’s most successful club, Liverpool, on 41 trophies.

Manchester United fans still come out of this one with bragging rights though.

If both the Club World Cup and European Super Cup trophies are included in the reckoning, United pull ahead of Liverpool on total trophies won. Officially though, they sit even with a total haul of 41 “major” trophies. 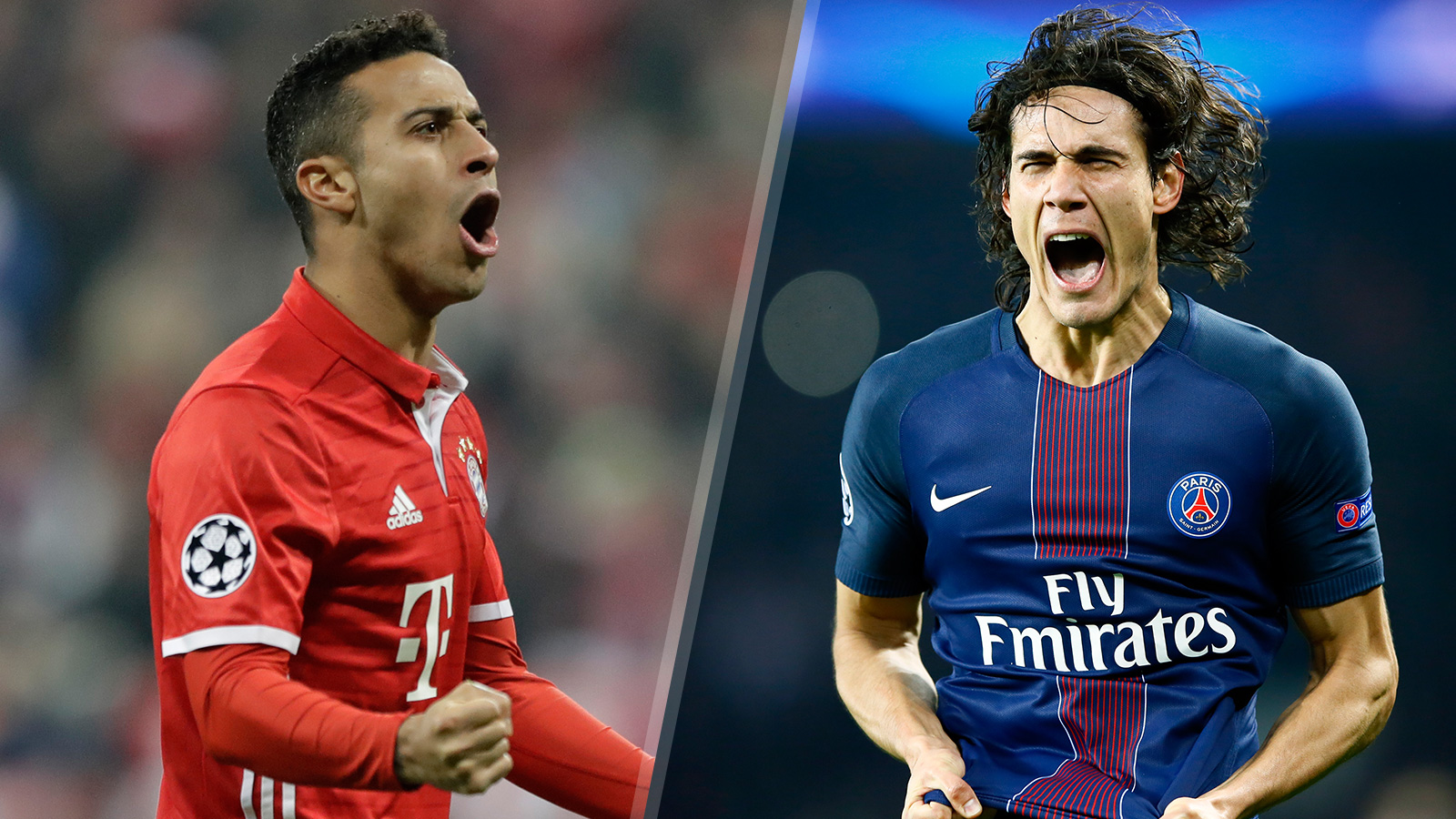 Gallery: Champions League odds: Which round of 16 team is favored to win it all?