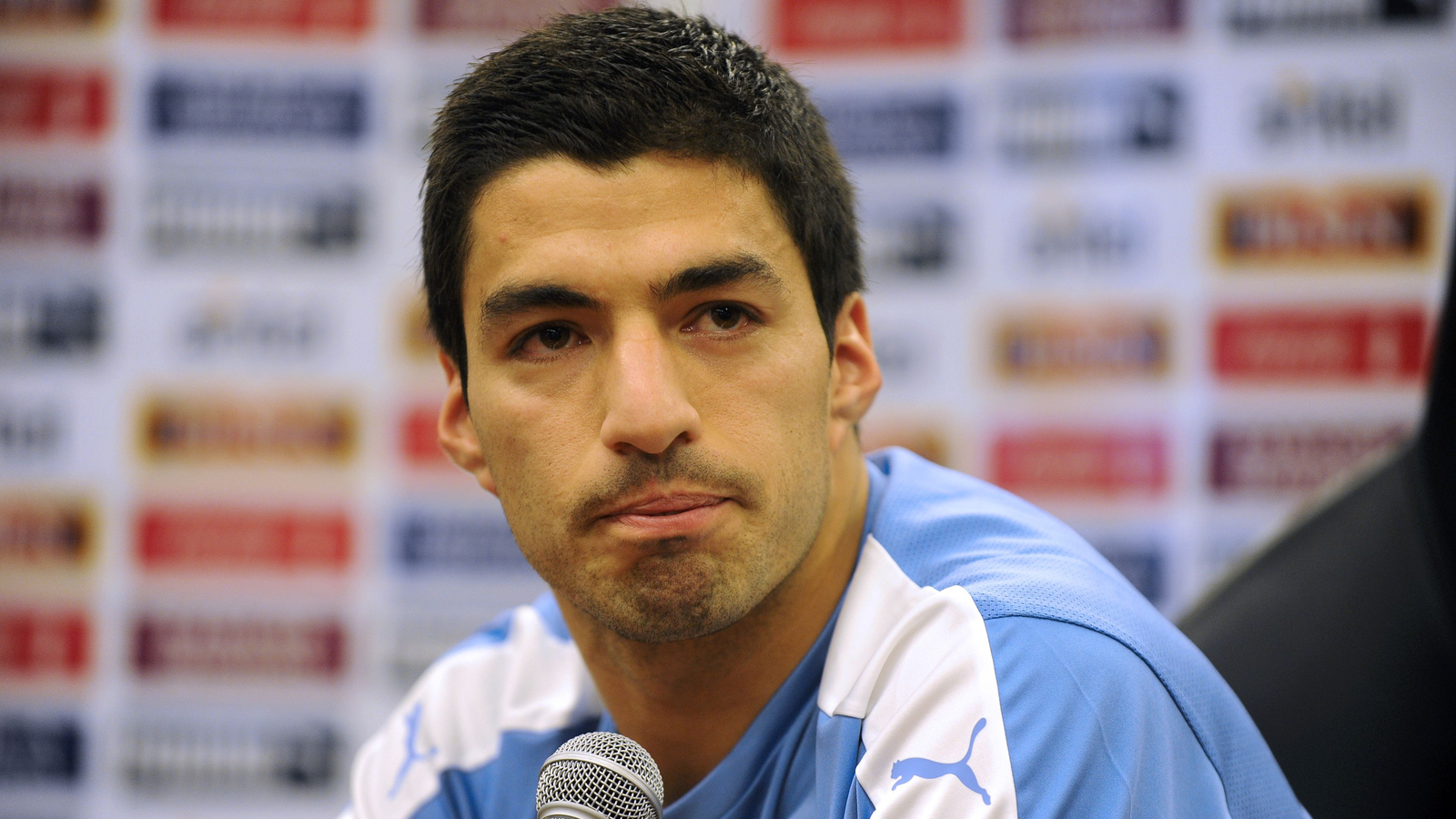 Luis Suarez has been ruled out of Uruguay’s Copa America Centenario opener against Mexico. Uruguay manager Oscar Tabarez confirmed that his star had not yet recovered enough from his hamstring injury and would not be able to play.

Suarez injured his hamstring in Barcelona’s Copa del Rey final two weeks ago. Immediately, there were questions about the striker’s availability for Copa America. The club said the following day that he had suffered a strain and would stay in Spain to rehab until June 1, when he would join up with Uruguay. That was the last update on Suarez’s status until Tabarez met with the press on Saturday.

Tabarez said that Suarez is recovering quickly, but 14 days simply isn’t enough time for anyone to recover from an injury like his. He didn’t comment on whether Suarez would be fit for Uruguay’s next match, on Wednesday, or what the target date for his return is.

Earlier in the day, Mexico manager Juan Carlos Osorio said his team was preparing as if Suarez would play. That was before Tabarez held his press conference and ruled Suarez out, though.

With Suarez out, Uruguay will likely turn to Edinson Cavani up top. Obviously losing Suarez, who was arguably the best player in the world this season, is going to hurt, but Cavani is as good of a fill-in as any team in Copa America could have. The question is whether Tabarez uses Cavani as a lone striker or taps someone else to partner Cavani.

Having to start the tournament without Suarez could hand Mexico Group C and put them on track for an easier run through the knockout stages. But even if Uruguay fall to Mexico, they will still be favorites to qualify out of the group, making getting Suarez fit for the second half of the tournament the real priority.