For the past few weeks, it almost seemed like Orlando City didn’t actually need Kaka. With a surprisingly strong start to the season, the Lions sit at the top of the Eastern Conference — and they’ve done it without Kaka.

The Brazilian star went down in just the 11th minute of Orlando City’s season debut and they went on to lose just once, racking up five wins in six games without him. So when Kaka was fit to play on Saturday vs. the Colorado Rapids, it was a question of how he’d fit into what Orlando had been doing right.

As it turns out, Kaka just makes Orlando City better. His goal helped Orlando earn their biggest winning margin of the season over the Colorado Rapids:

A goal for the captain on his return. #ORLvCOL https://t.co/BKdfwZHklQ

Orlando City won 2-0, their first two-goal win of the 2017 season in a stream of one-goal victories. The Lions were grinding out close results before, and Kaka’s return only figures to boost their attacking potency.

The Lions had been counting on Giles Barnes to play at the tip of their diamond midfield in Kaka’s absence, an atypical role for the forward. He did decent enough slotting in to replace Kaka, particularly in drawing defenders and helping defend the central midfield.

Yet without Kaka, Orlando often resorted to a very direct style of play, bypassing the midfield (and Barnes) as much as possible. To wit, in Orlando City’s 2-1 win over New York City FC last weekend, Barnes only attempted eight passes the entire game.

Having Kaka back in the midfield gives the Lions more attacking outlets — they can still play direct, but now they can play the ball through the lines more effectively too. Kaka can also score himself, adding to the likes of Cyle Larin and Carlos Rivas, who have both been on fire, as evidenced by this Rivas goal from Saturday:

Sure, the fact that Kaka remains the highest-paid player in MLS puts some pressure on Orlando City and coach Jason Kreis to play him. Just because they have been getting wins without him doesn’t mean they will let a $7 million-plus player sit on the bench.

But having Kaka is better than not having Kaka for what he brings to the field. He’s a creative force with good field vision who can help set up players like Larin and Rivas, and he created more chances for the Lions when he came in on Saturday. After his return, it’s clear that, at 35 years old, as long as Kaka can stay healthy, the Lions could sure use him. 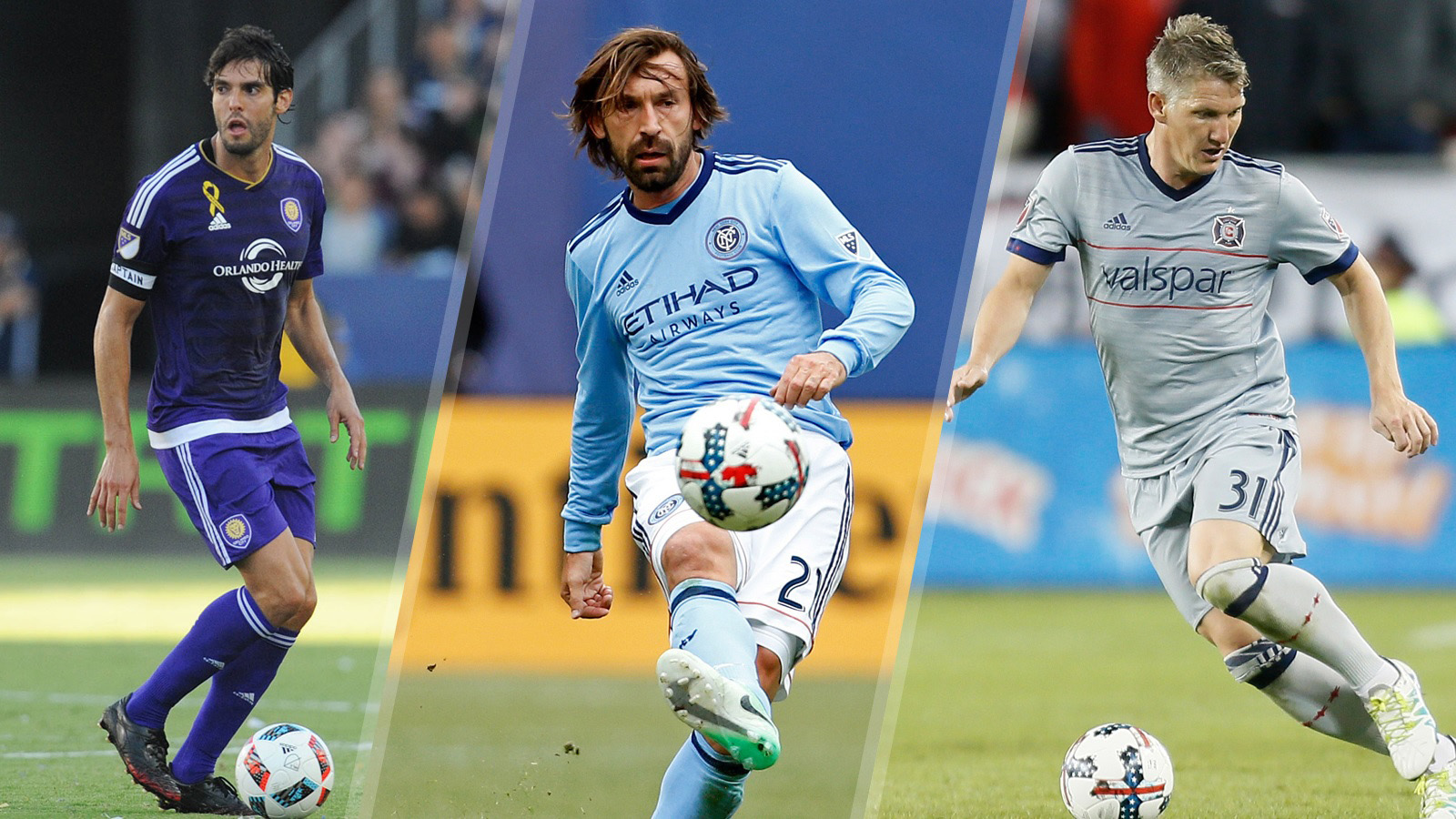