Hope Solo’s assault case still on track for trial — now what for the USWNT? 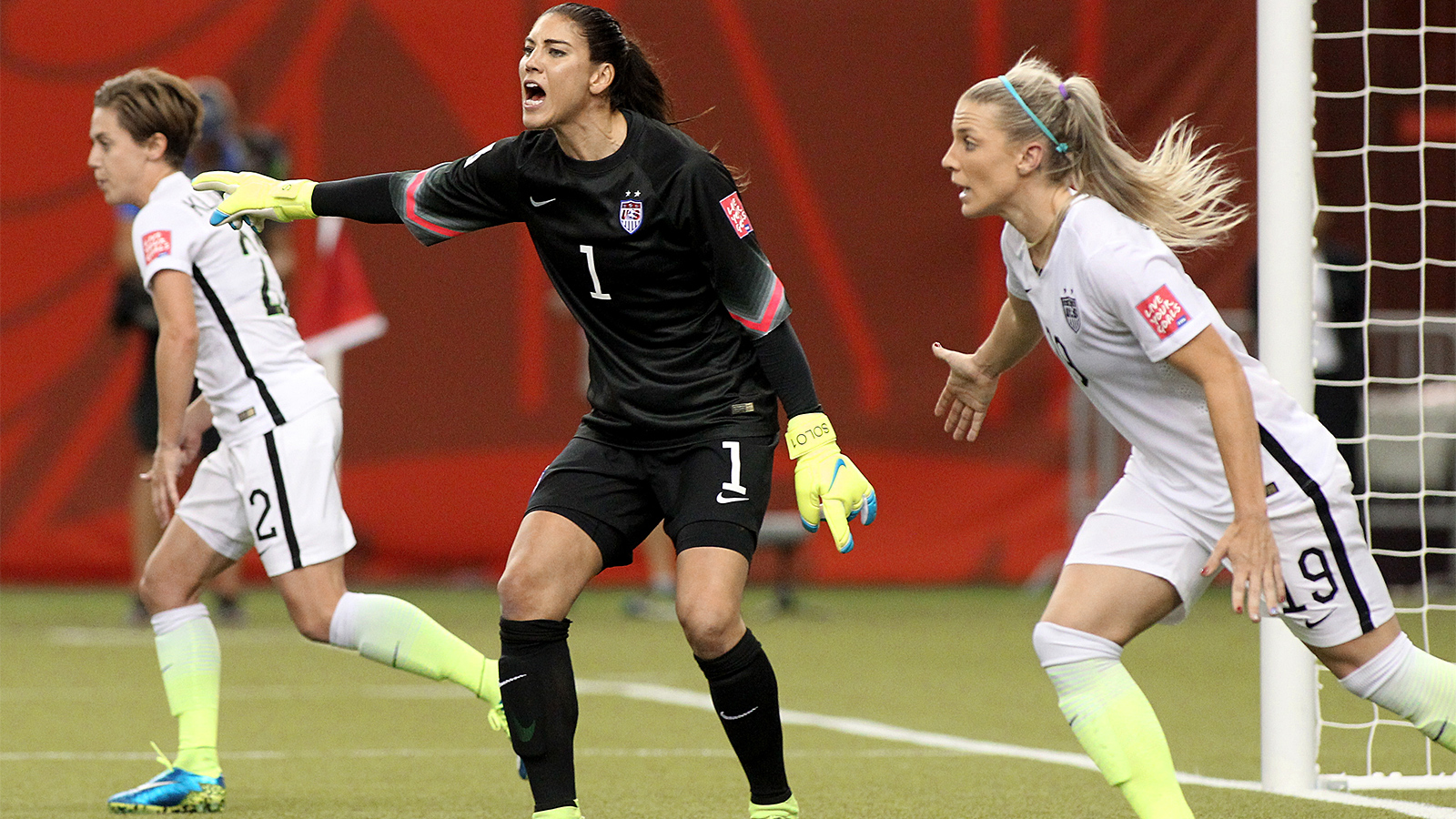 U.S. women’s national team goalkeeper Hope Solo has been denied a request to have her June 2014 assault charges dismissed, according to Seattle-area media. That means the case should move forward to trial, although Solo does have the option to file a motion or potentially appeal to the state Supreme Court.

No trial date has been set, but the latest developments will surely renew concerns among U.S. soccer fans about Solo’s availability, worries that never came to pass during last summer’s World Cup, which the U.S. won with Solo playing every minute. Solo won the Golden Glove, recording a tournament-high 15 saves.

The U.S. women will head to Rio in August for the Olympics, where they will attempt to become the first country to ever win a Women’s World Cup and an Olympic gold medal in back-to-back years. To do that, they will surely need Solo, unquestionably the best goalkeeper the U.S. has ever had. She sits just one clean sheet away from becoming the first U.S. goalkeeper to hit 100 shutouts.

Hope Solo has started the vast majority of the USWNT’s recent matches.

But her consistent form for the U.S. has also been something of a double-edged sword, especially in light of the possibility her legal troubles could affect her availability. She has continued to start in unimportant friendly matches, leaving the U.S. backup goalkeepers with precious few international caps and coach Jill Ellis without a strong contingency plan.

Of the USA’s 22 matches since the Women’s World Cup, Solo has started in all but four and she has 196 caps for the Americans. Meanwhile, backup goalkeepers Ashlyn Harris and Alyssa Naeher have just eight and six U.S. caps, respectively. Up next on the schedule, the USWNT faces South Africa on July 9 in Chicago.

Fortunately for the U.S., up to this point, Solo’s legal troubles have largely avoided important tournaments such as the World Cup and Olympic qualifying. But Solo was suspended last year in the lead-up to the World Cup after her husband was arrested for driving a U.S. Soccer van after he had been drinking and while Solo was in camp with the team. She missed two friendlies against France and England as a result, a loss and a win.

Solo’s charges for fourth-degree domestic assault – allegedly a drunken fight with her sister and nephew in June 2014 – were dismissed in January 2015 on procedural grounds when the alleged victims did not cooperate with court orders to be interviewed. But city prosecutors took a rare and unusual step to appeal the dismissal and have the misdemeanor case reinstated, which a higher court granted in October.

It is unclear when the judge will set a new trial date or how soon trial would start, but it’s a safe bet that fans of the U.S. women’s national team are ready for the matter to be resolved soon.