The hits keep on coming for Real Madrid.

Cristiano Ronaldo has been ruled out for the Merengues’ crucial trip to Eibar on Saturday with a lingering injury. He didn’t train on Friday and Zinedine Zidane said the forward “wasn’t feeling 100 percent.” Zidane later named his 19-man squad for the match, but Ronaldo was absent from the team sheet.

The blow is a big one for Real Madrid, as they’re down yet another attacking option in the match. Gareth Bale, who returned mid-February from an ankle injury, is serving a suspension for a red card he picked up against Las Palmas on Wednesday. Alvaro Morata, another forward threat, is also serving a suspension for yellow card accumulation after picking one up midweek.

While Ronaldo’s injury doesn’t seem serious, that it’s significant enough to miss the match entirely is troubling. It’s terrible timing for Real Madrid, too. If not for Ronaldo’s late heroics, Los Blancos were on the brink of dropping vital points at home against Las Palmas.

In Ronaldo’s absence, Karim Benzema and Lucas Vasquez will likely be leaned upon to shoulder the burden. Seldom-used Mariano could also get the nod in an attacking position, while Zidane could opt to bolster his options with a more attack-minded midfield setup.

Either way, Barcelona are provisionally atop the La Liga table as Real Madrid still hold a game in hand. Anything but a full complement of points on Saturday against Eibar would blow the door wide open for Real Madrid’s bitter rivals. It could get tricky without Ronaldo on hand to help make sure that doesn’t happen. 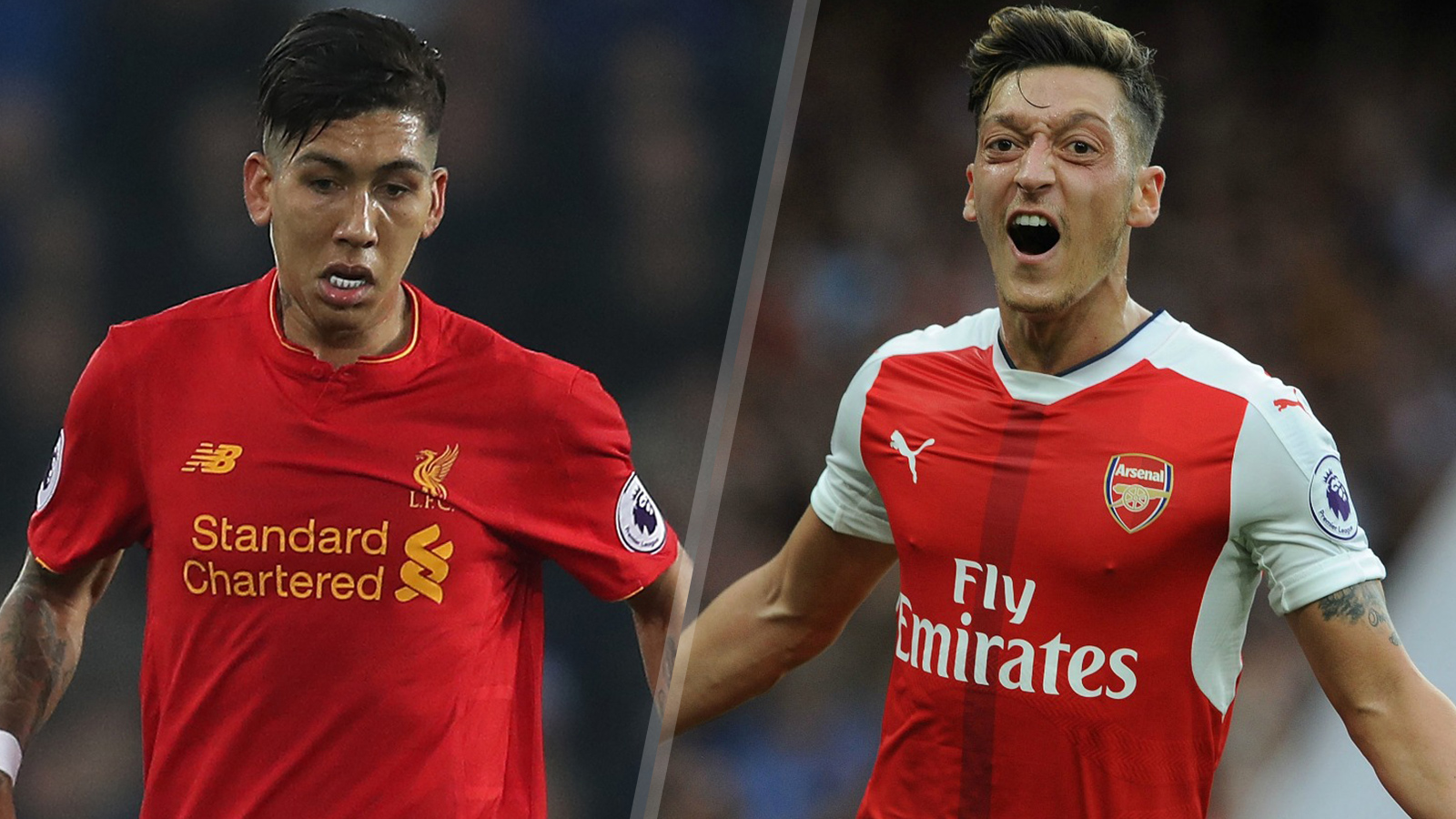 Gallery: 7 things to watch for this soccer weekend