Chelsea toppled Bournemouth, 3-0, on Boxing Day, which was expected. After all, the Blues are expected to win most every match they play right now, and they’ve done just that in their last 12 contests.

Antonio Conte has been loath to talk about the record, but Gary Cahill admitted it’s something that’s been on his mind, even if the team doesn’t discuss it.

“We know about it, I’m aware of it and of course you want to be involved in teams that break records and do well,” Cahill said.

Maybe most incredible about Chelsea’s win streak has been how easy the wins have seemed to come. They’ve kept clean sheets in each of their last four matches and, before that, beat Manchester City and Tottenham Hotspur relatively handily. The streak also includes a win over Manchester United and a 5-0 thrashing of Everton. The Blues aren’t just winning — they’re dominating.

Next up, matches against Stoke and Tottenham as they try to equal Arsenal’s mark. Them, if they can do that, they’ll head to Leicester on January 14 with a chance to set a new Premier League record. 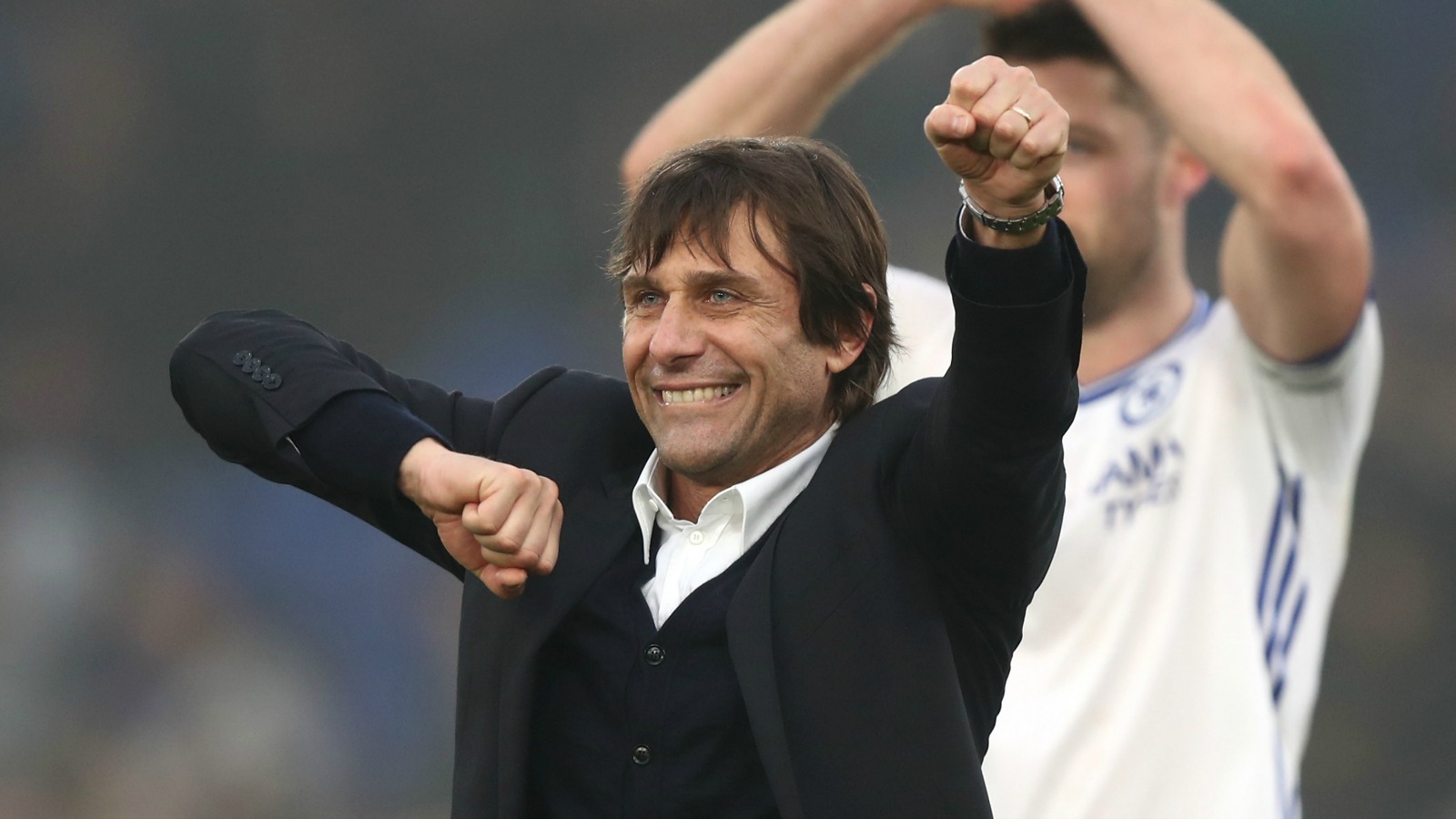 Gallery: 5 players Chelsea should target with the money from selling Oscar