Everyone knows that soccer matches can get pretty intense and frustrating. And everyone knows that the appropriate way to deal with it is not by shoving a ball boy. But in case that wasn’t clear, League Two player Liam Kelly is here to prove the point.

The Leyton Orient captain shoved a ball boy to the ground during a match this week at Plymouth Argyle – and now he has been slapped with a six-match ban from the Football Association for it. Take a look:

It’s pretty evident from the multiple angles that there is no defense of what Kelly did – he didn’t even hesitate and shoved the volunteer the moment he got within shoving distance.

The standard punishment for a violent action is a three-game ban, but the FA said on Friday that would be “insufficient” in this case, and bumped Kelly’s ban up to six matches. The referee did not see the shove during the match and no card was issued for it.

The ball boy, 17-year-old Jake McLean, was stunned by what Kelly did, especially because he hadn’t tried to slow down the game, he said.

“I didn’t feel as if I was going slow or having any impact on the game. For that to happen I just feel as if I didn’t have any respect from the player for doing my job,” he told the Plymouth Herald. “I don’t understand the ‘heat of the moment’ argument at all. I could understand it if I’d been trying to delay the game.”

He added: “What’s disappointed me even more is after the game he didn’t even try and find me to apologize or anything.”

Leyton beat Plymouth in that match on Tuesday, 3-2, but now they have to go six matches without their captain and one of their best scorers.

When will everyone learn to just leave the ball boys alone? It’s never a good look. 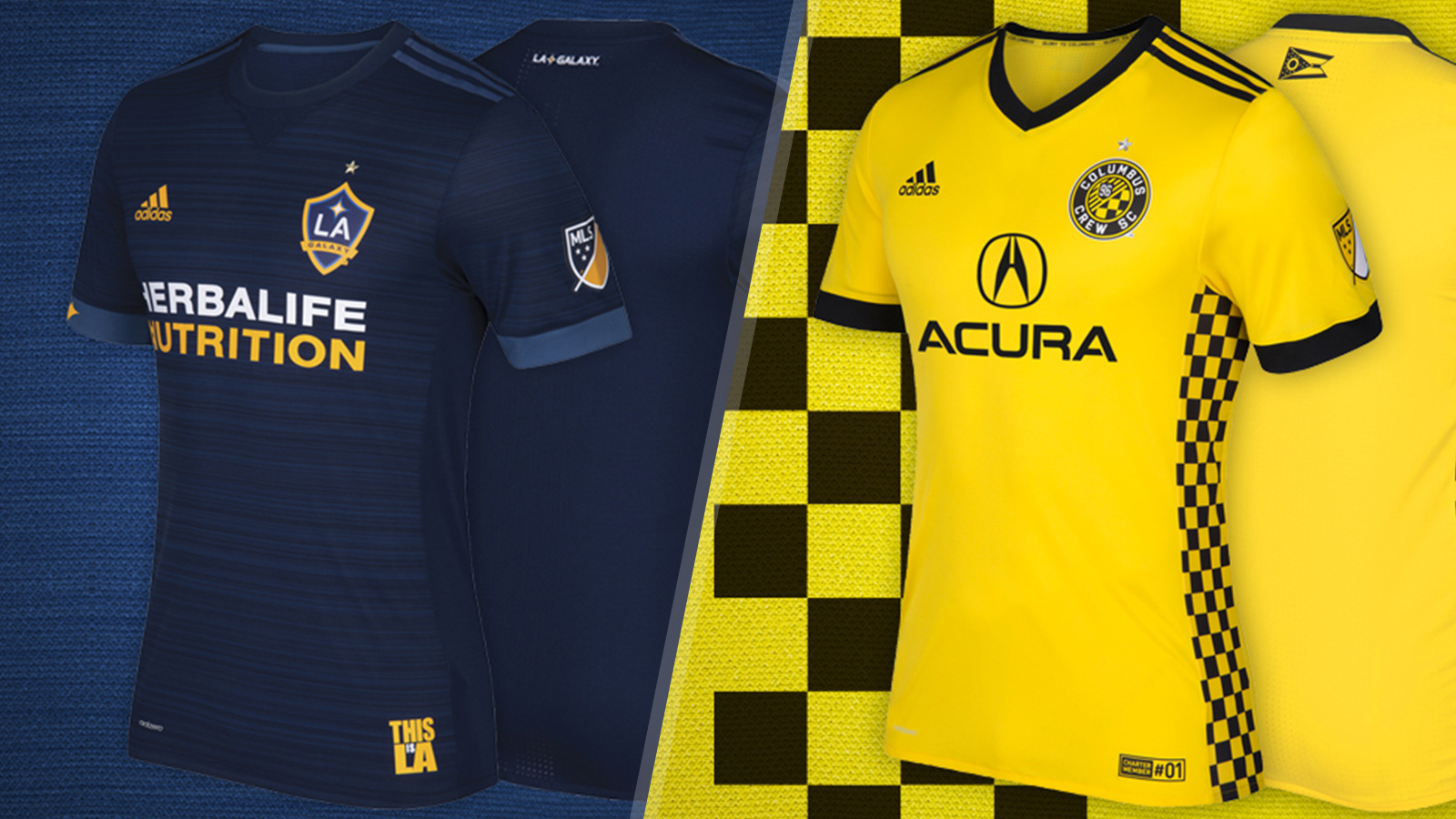