Carlos Salcedo is leaving Fiorentina for Eintracht Frankfurt. The Mexican is joining the German club on loan that includes an option to buy, the club announced Tuesday.

Salcedo is a fixture for Juan Carlos Osorio’s Mexico team, starting in the team’s World Cup qualifiers last week. Now he’s on his way to the Confederations Cup with El Tri, as he continues to impress at both centerback and, in a pinch, fullback despite being just 23 years old.

The move to Germany continues a rapid rise for the Mexican, who made his professional debut with Real Salt Lake in MLS just four years ago. After two seasons with RSL, he joined Chivas, where an impressive campaign put him on the radar of European clubs. Fiorentina snapped him up on loan and he did well in Serie A, making 17 appearances for the club, but Fiorentina weren’t able to agree to a deal to buy him.

Eintracht had a pretty strong defense last season, but Jesus Vallejo and Guillermo Varela are both set to leave after the expiration of their loans, opening up opportunities along the back line, and manager Niko Kovac has shown that he’s happy to play youngsters. If Salcedo can come in and impress, he’ll have his opportunity to play regularly, and maybe even make his loan a permanent move. He’ll also get to play alongside fellow Mexican Marco Fabian.

The problem for Salcedo could be his commitment to Mexico for the Confederations Cup. He’ll either have a very short offseason after the tournament or have to join Eintracht late in their preseason, making it more difficult for him to earn a starting spot from the beginning. But even if he has a bit of a slow start in Germany, he’ll be given chances, and his European climb can continue. 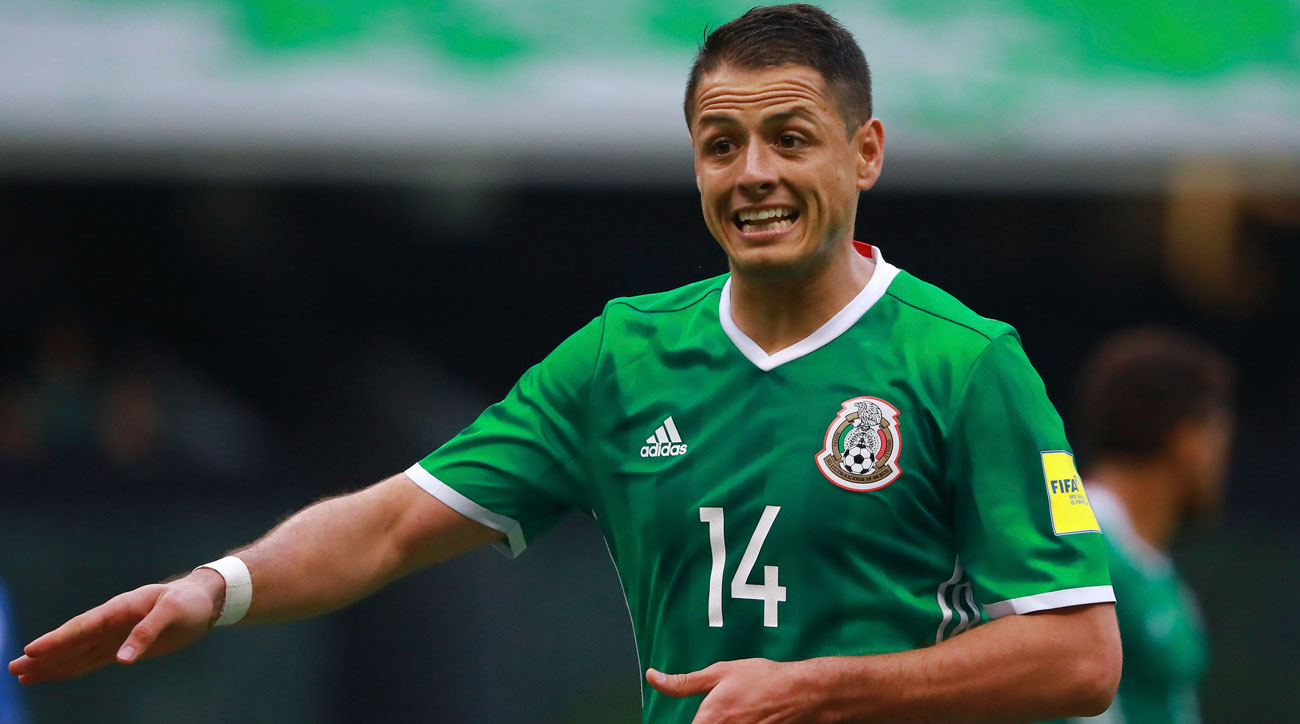 Gallery: How do USMNT and Mexico look in World Cup Qualifying after draw?