When you think of crazy hairstyles in the soccer world, surely the likes of Paul Pogba and Neymar come to mind. But Arturo Vidal is putting them both on notice.

The Chilean international unveiled his new look on Saturday as he gears up for the Confederations Cup, and it’s a doozy:

“New hair, new flair” is the most low-key way to put it, because there is a lot going on with that new ‘do. The Bayern Munich star has long sported a mini mohawk, but he has really taken it to a new level.

We’ll see if his new swagger helps him when Chile plays Cameroon in Sunday in the Confederations Cup (2 p.m. ET on FS2), where he will debut the new look. But we’ve seen some hair-related choices go along with some big games for players before, so anything is possible.

Let’s just hope Neymar can weigh in on this one the way he clowned Antoine Griezmann’s new look on Friday. 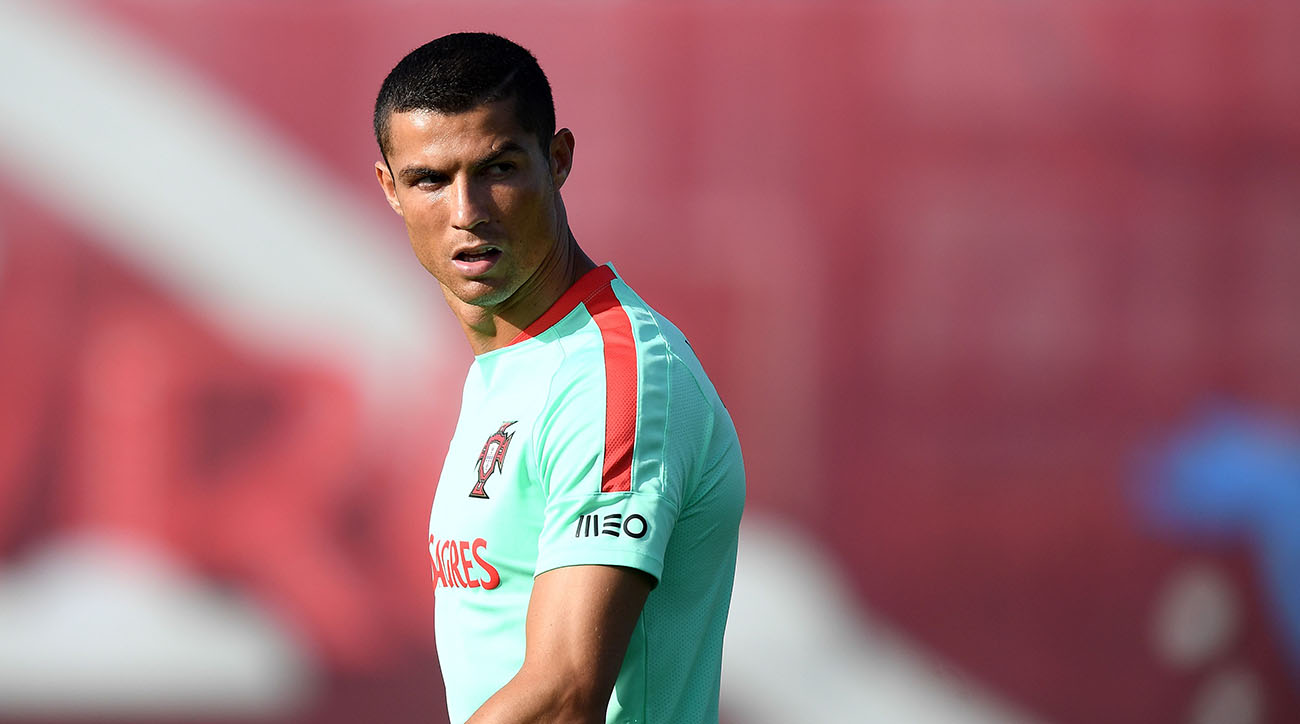