This display at Emirates Stadium might be the craziest, most brazen #WengerOut effort yet

As Arsenal fans grow more and more disillusioned with Arsene Wenger’s leadership, the “Wenger Out” campaign has been spreading. We’ve seen fans with signs all over the world in increasingly brazen locations, but this new one may top them all.

Some enterprising fans in London had a suspicious-looking white van, a projector and an idea. What they did was pretty gutsy — take a look:

Emirates Stadium lit up with projection that says #WengerOut 😂 https://t.co/ULcdcSlXGZ

Courtesy of a journalist with The Guardian, we got a glimpse at a massive “WENGER OUT” display projected off the side of Emirates Stadium. It’s one thing to bring a hand-painted sign into the stands at an Arsenal game; it’s quite another to project a banner across the entire side of the stadium.

As you can imagine, security weren’t really pleased with what was going on, but it doesn’t look like it’ll stop anytime soon. The fans behind the projection have been planning and executing other displays, like this one:

Wenger has said he has an offer to stay on at Arsenal and he says he’s made a decision about his future, but won’t reveal what it is. But even if it’s a vocal minority, it’s safe to say that the “Wenger out” movement is growing. 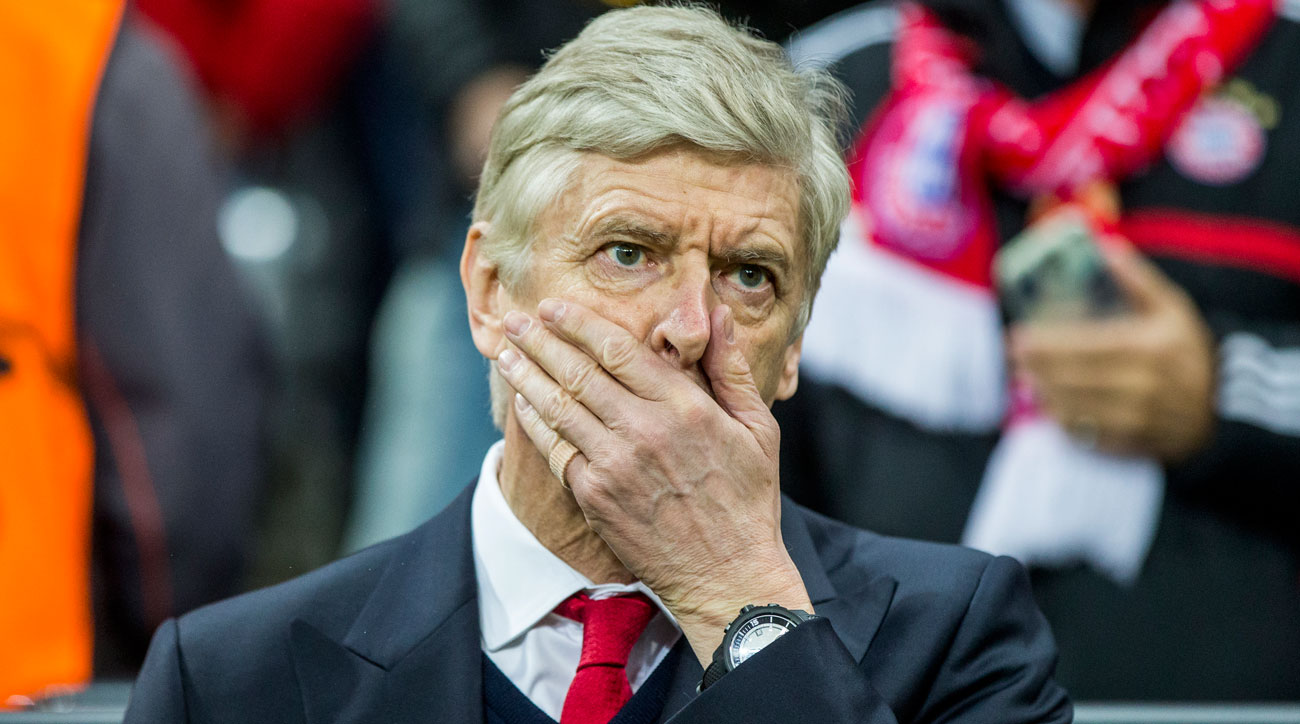 Gallery: 12 weird places around the world 'Wenger Out' signs have popped up