Stop me if you’ve heard this before, but Arsene Wenger narrowly missed a superstar transfer target years ago. This time, the under-fire Arsenal manager said the club and Luis Suarez had “an agreement” for the then-Liverpool striker to join the Gunners.

Arsenal and Wenger’s long list of near-misses is well-documented, but this one might be the closest of shaves. And to be fair, despite the memes and the jokes, it probably could have come off if not for Arsenal’s botched bid in summer 2013.

“I’m convinced he wanted to join us, then [Liverpool] kept him one more year, improved his contract and promised to sell him the year later to a club abroad.”

The Gunners famously bid £1 pound more than Suarez’s reported £40,000,000 release clause with Liverpool. It turns out, Liverpool weren’t forced to sell under those circumstances, they only had to inform Suarez a bid had crossed that threshold.

In the end, Arsenal were left scratching their heads, Suarez remained at Liverpool for another year before joining Barcelona and Liverpool owner John Henry gave us this classic Tweet:

What do you think they're smoking over there at Emirates?

All jokes aside, if Suarez did have an agreement with the club and would have donned the Arsenal red and white, imagine what could have been. Things could very well look a lot different at the Emirates, for both the Gunners and Wenger. 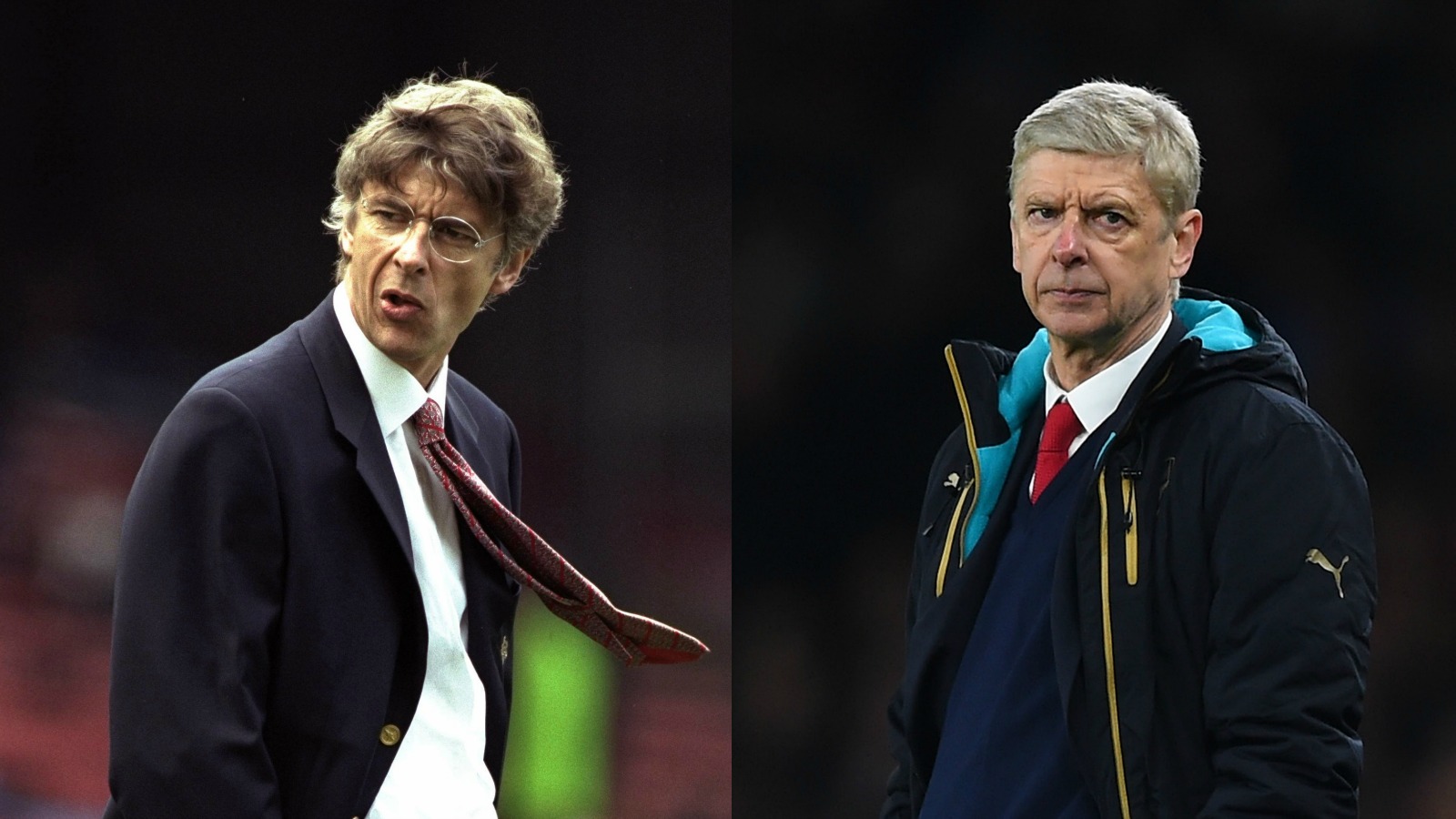 Gallery: A year-by-year look at 20 years of Arsene Wenger at Arsenal