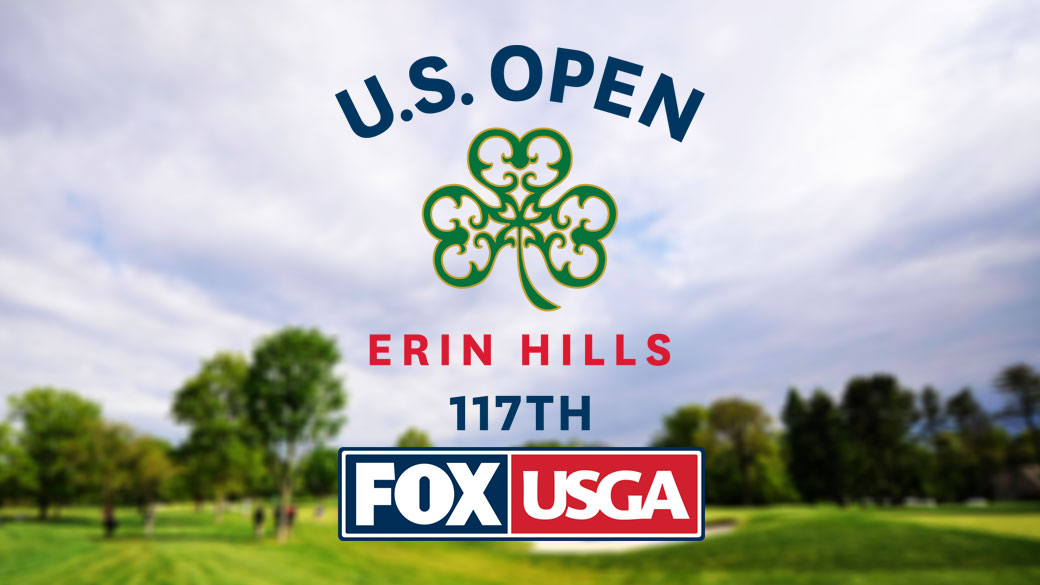 Live coverage from the U.S. Open Championship begins Wednesday, June 14 at 9:30 AM ET on FS1, with WEDNESDAY AT THE U.S. OPEN, kicking off more than 45 hours of live golf action across FS1, the FOX broadcast network and FOX Deportes, in addition to continuous live-streaming throughout the championship on FOX Sports GO.

See the attachment below for a full broadcast schedule.