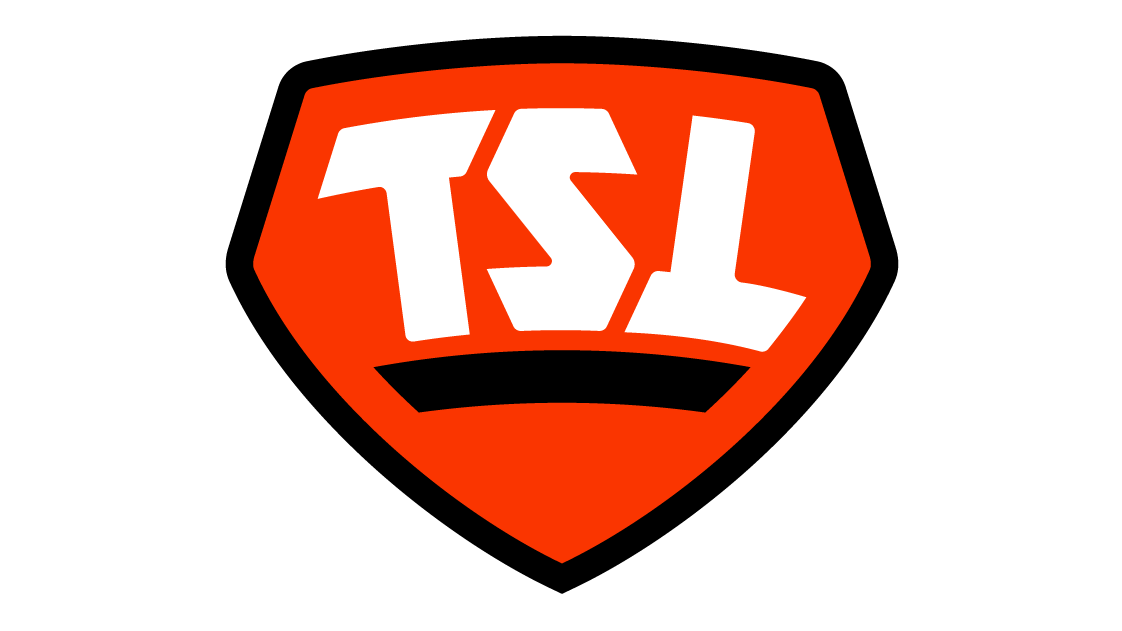 League to Partner with FOX Sports for 2021 Season

New York – In just 30 days, The Spring League (TSL) returns for the 2021 season with two new teams – the Linemen and the Sea Lions – a longer season and two new hub markets. TSL will again partner with FOX Sports to showcase an expanded slate of games throughout the season, with full television schedule details to be released next week.

The 2021 season will kickoff on Thursday, May 6 with a doubleheader from Lucas Oil Stadium. The first game in the doubleheader will feature the Alphas versus Aviators at 7:00 PM ET, followed by the Conquerors and Linemen at 10:00 PM ET. Week 1 action continues on Saturday, May 8 when the reigning TSL Champion Generals take on the Jousters with kickoff at 3:00 PM ET from Rice Stadium. The Division champions will advance to the 2021 TSL Championship which takes place Saturday, June 19.

The 2021 season features a bevy of new rules that aim to improve the game, specifically introducing a new overtime format as well as enhanced protection for the quarterback. In the new “spot and choose” overtime, the team that wins the overtime coin toss will pick the spot of the ball, while the other team will choose whether to play offense or defense.

“We have been innovators since we launched in 2017 and will continue to experiment with new technology and rule modifications to enhance the viewing experience for our fans and make the game safer at all levels,” said Brian Woods, CEO of TSL. 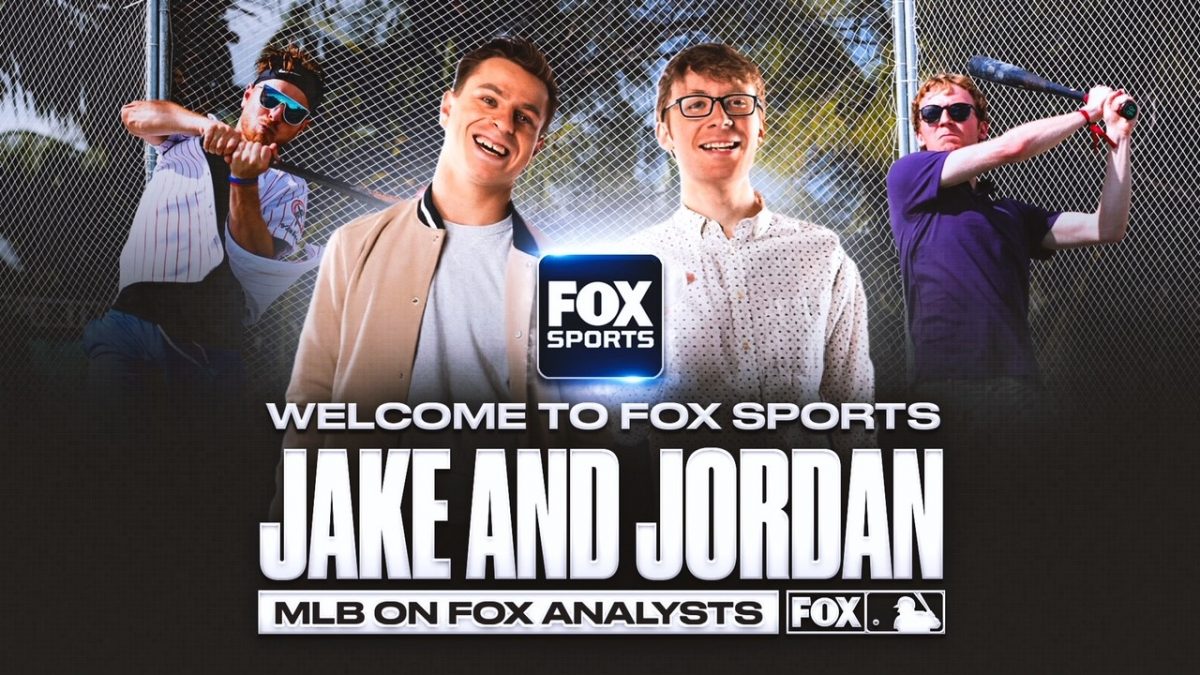 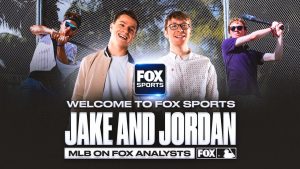