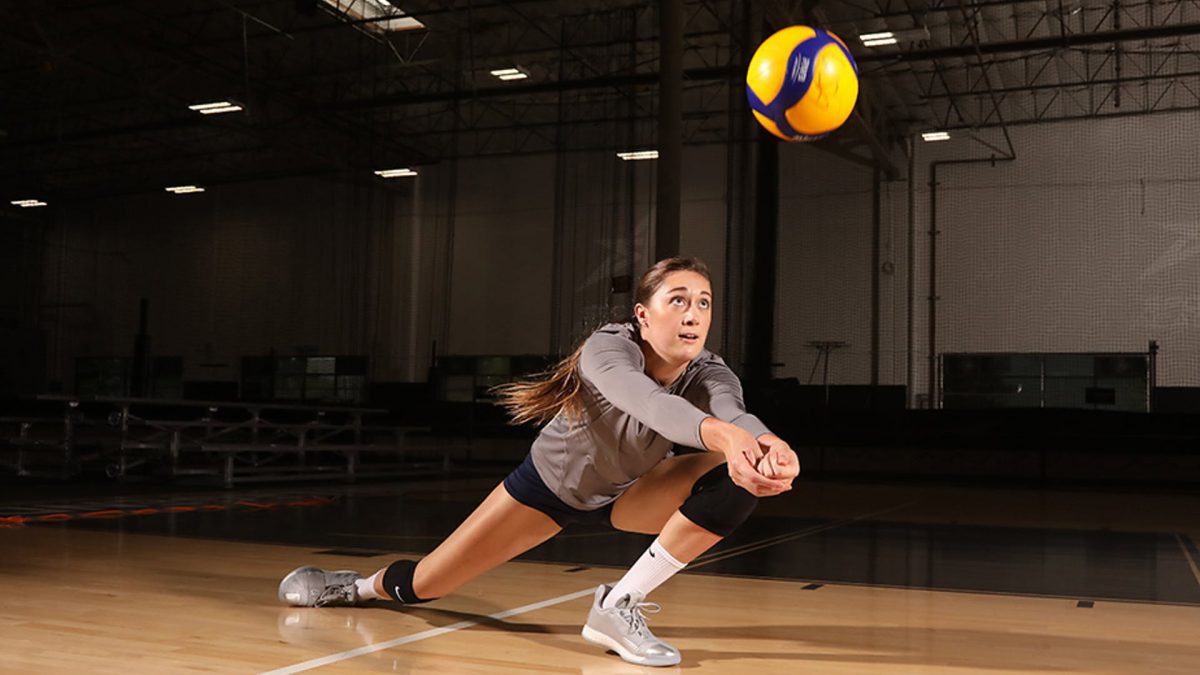 Follow some of the world's best volleyball players throughout the five-week season on FS1, FS2, FOX Deportes and the FOX Sports app. 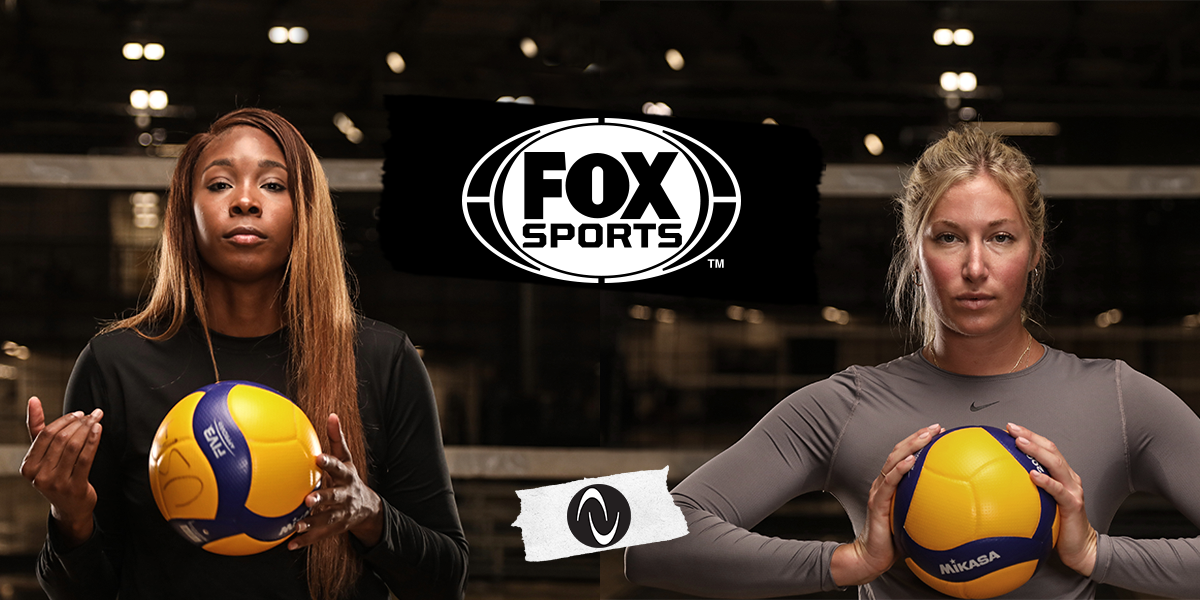 Athletes Unlimited is the only pro indoor women’s league in the United States, featuring some of the best volleyball players in the world. Follow the five-week season on FS1, FS2, FOX Deportes and the FOX Sports App. 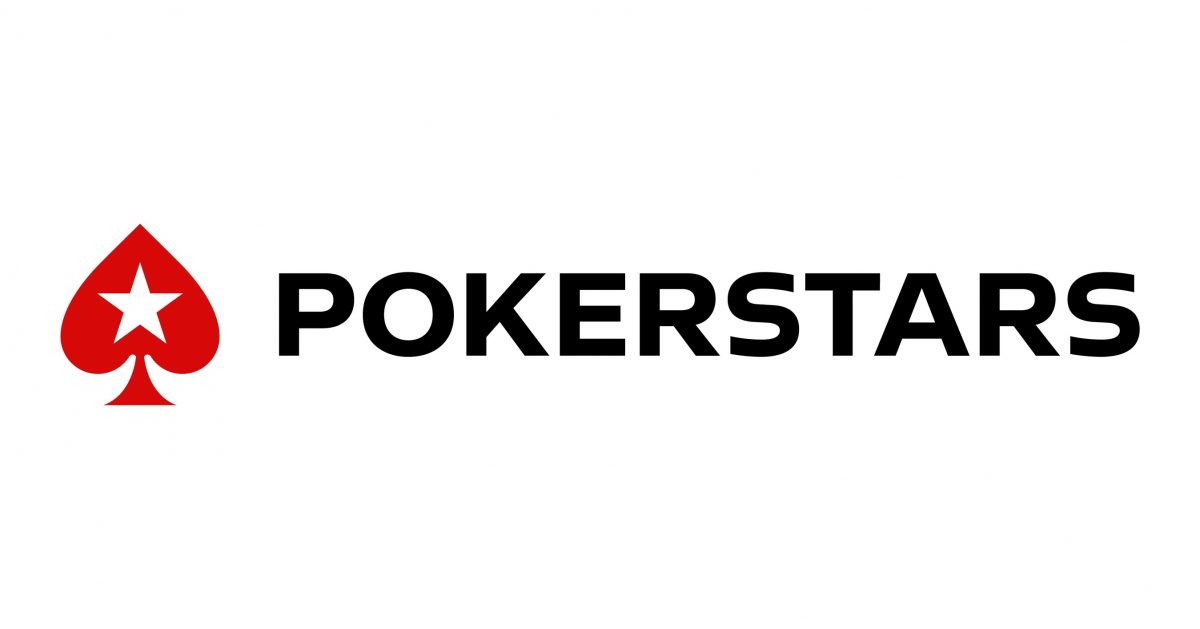 New York – PokerStars, the world’s largest and most popular online poker brand, makes its national television debut tonight, Friday, February 26, at 11:00 PM ET on FS1 with its record-breaking PokerStars Players No Limit Hold ‘Em Championship (PSPC) tournament. Never before seen in the United States, the 2019 tournament from the Atlantis Resort & Casino in the Bahamas generated a record-breaking prize pool and culminated with a lucky winner who walked away with $5.1 million. In addition to airing nationally on FS1, the tournament began airing locally on FOX 2 in Detroit earlier this month, shortly after FOX Bet, PokerStars and Stars Casino launched in Michigan at the end of January.

“There’s no better partner than FOX, who shares our enthusiasm for high-stakes action,” said FOX Bet CMO Andrew Schneider. “The PSPC tournament is ready made for TV and exemplifies everything we love about poker and showcases the type of opportunities and events we’re passionate about offering the PokerStars community.”

FS1’s airing of this landmark poker tournament via nine one-hour episodes is a prelude to a deepening initiative between PokerStars and the 24-hour sports network that promises to deliver an array of entertaining poker content from PokerStars events all over the world. As the current sole operator of online poker in recently launched Michigan, with a footprint in New Jersey, and as the leading operator of online poker in Pennsylvania, PokerStars content will be displayed regularly on local FOX stations, further connecting the PokerStars brand to their local poker communities in those states.

“We are excited to deepen our partnership with FOX Bet by offering viewers this riveting slate of never-before-seen content from PokerStars,” said Bill Wanger, Executive Vice President, Head of Programming and Scheduling, FOX Sports.

FOX Bet, PokerStars & Stars Casino launched in Michigan last month with an incredible array of real money online gaming and betting brands. From superior sports betting to poker, blackjack and much more, the in-app experience and shared wallet provides consumers with a variety of exciting ways to play and engage, revolutionizing the fan experience.

Attracting faces (and voices) well known outside of the poker tables such as former NBA star Paul Pierce, pro skateboarder Tony Hawk, comedian, actor and writer Norm Macdonald, and golf pro Sergio Garcia, the inaugural PSPC tournament is an instant PokerStars classic. The tournament shattered live poker records when 1,039 players entered to compete in the tournament, which generated the largest-ever prize pool of $26.4 million for a $25,000 buy-in poker tournament. The massive field comprised of diverse players from all over the world, mixing some of poker’s best professionals with novices who won special Platinum Pass packages, worth $30,000, through one of the dozens of low buy-in and free-to-play competitions and giveaways held by PokerStars for its community. Viewers follow the journey as many Platinum Pass winners from all over the world turned a free pass into a well-earned payday, as well as six players becoming millionaires competing in the inaugural PSPC. 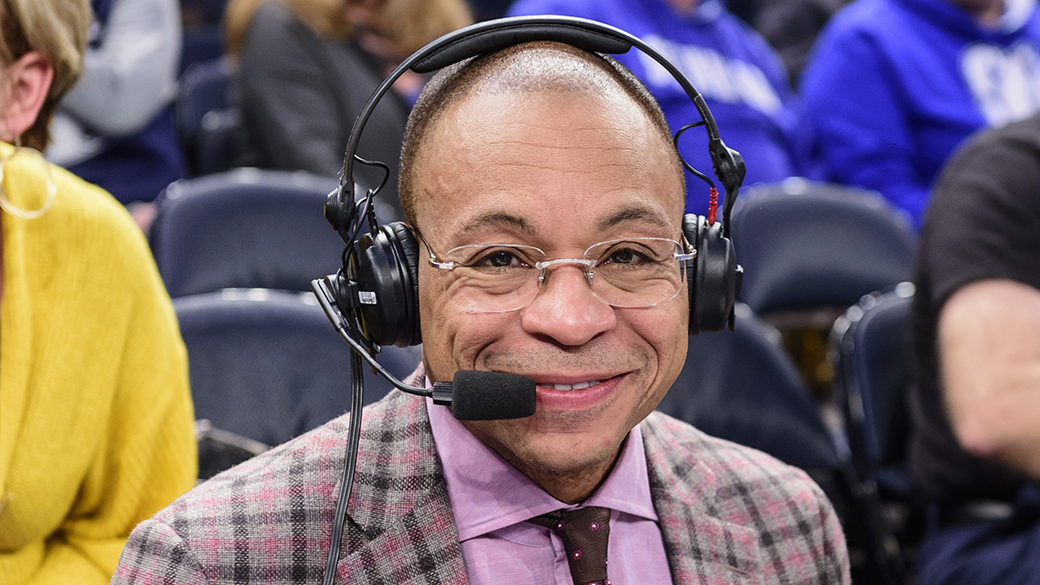 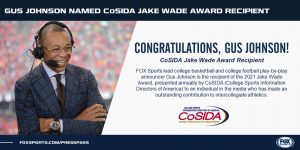 Congratulations to our own Gus Johnson for receiving the CoSIDA Jake Wade Award for his outstanding contributions in the media to the field of intercollegiate athletics 🐐👏 pic.twitter.com/V4665AjYTT 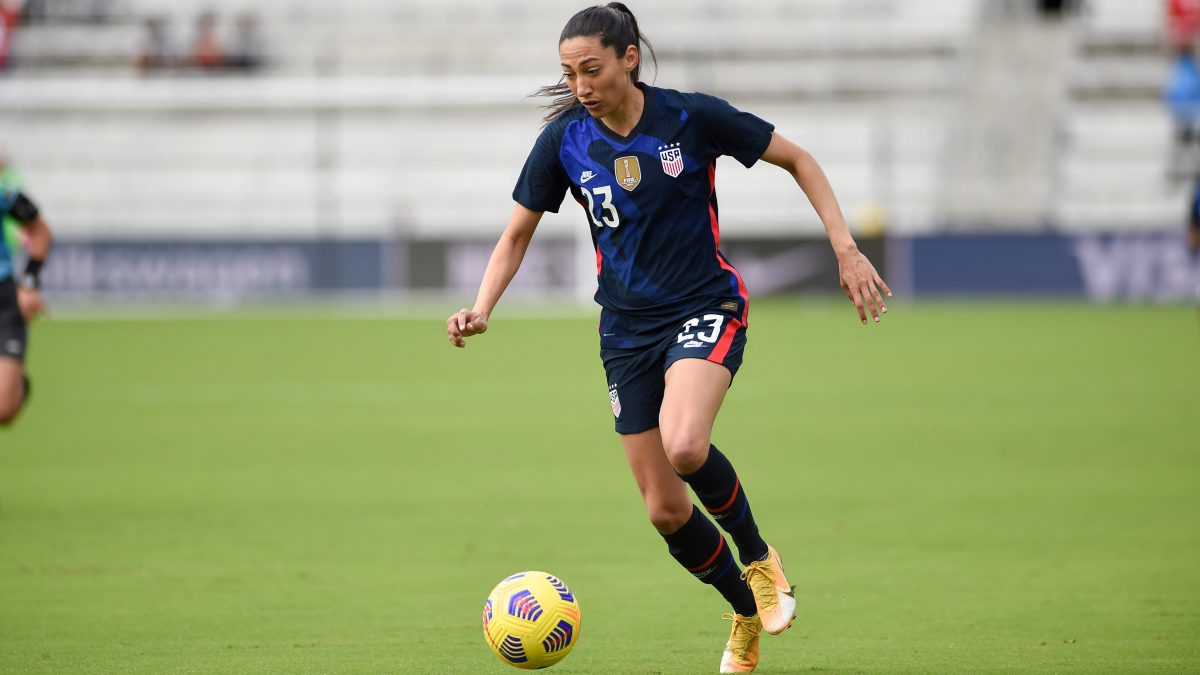 Sunday's match against Brazil ranks as the most-watched non-Women's World Cup match on FS1 since 2018. pic.twitter.com/T1NfpfNVQA 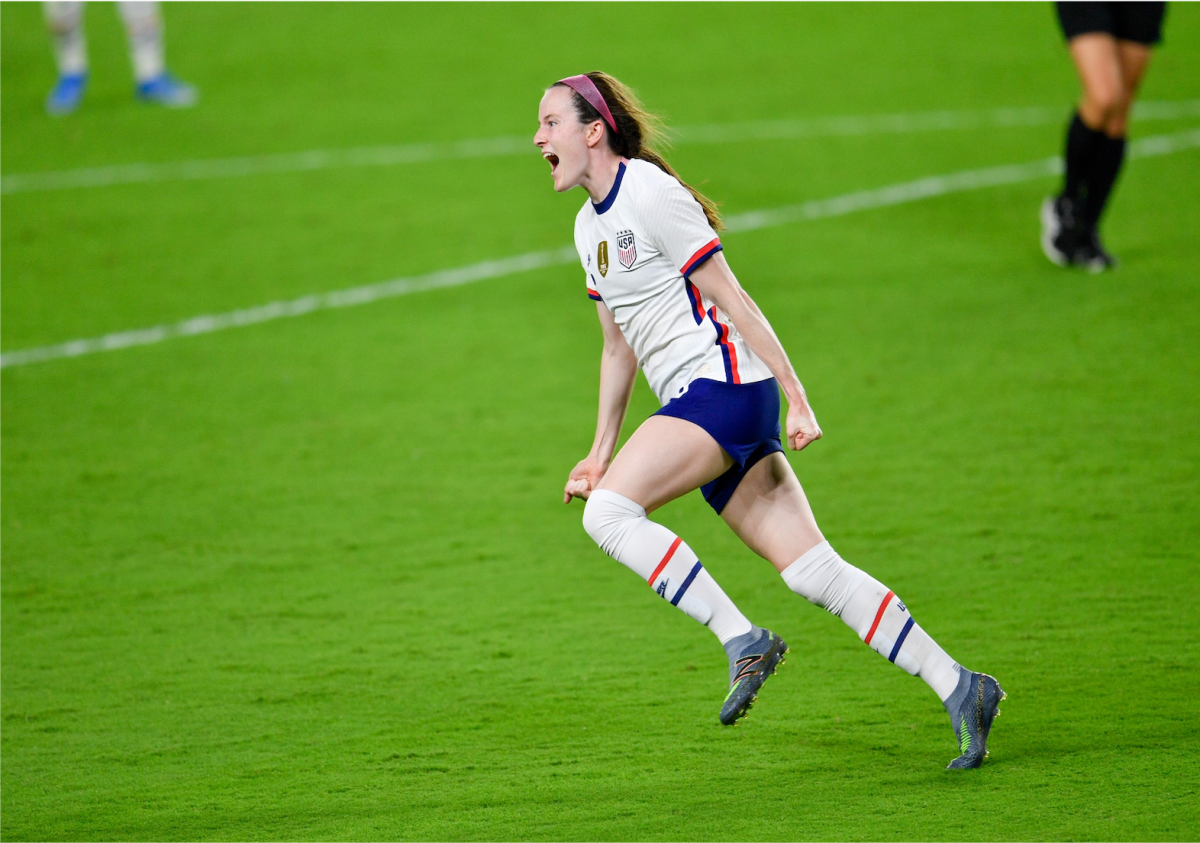 ⚽️ The @USWNT’s win over @CanadaSoccerEN is the most-watched SheBelieves Cup match ever on FS1 pic.twitter.com/tTUOThA8eX 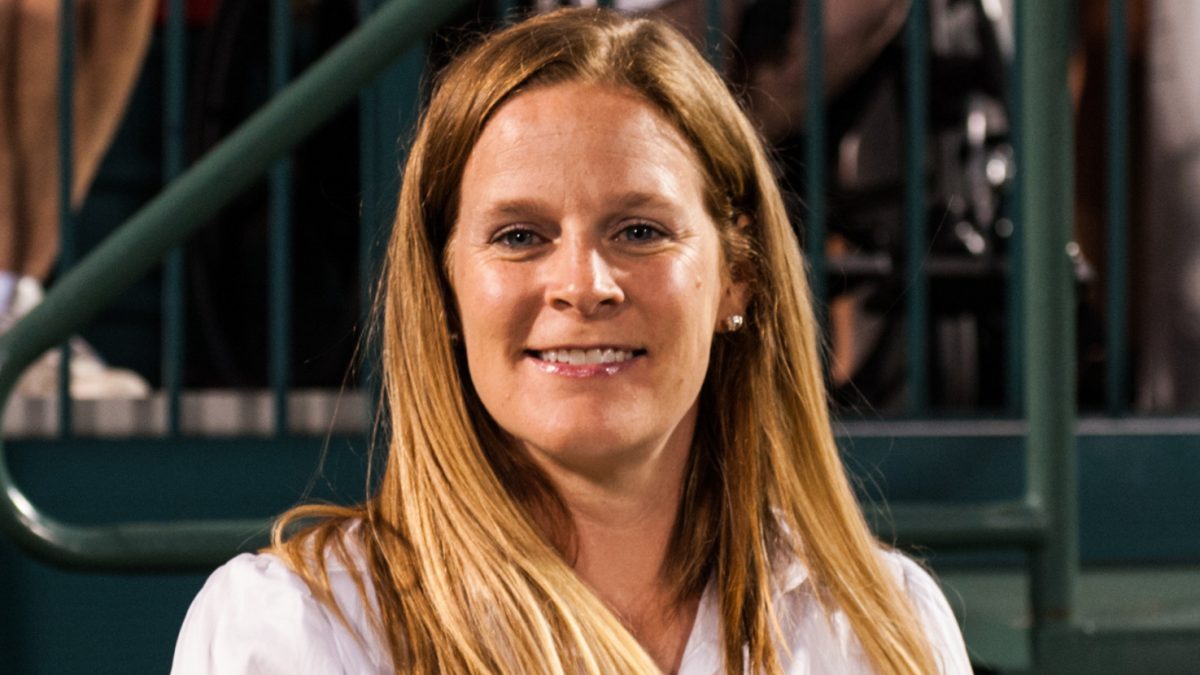 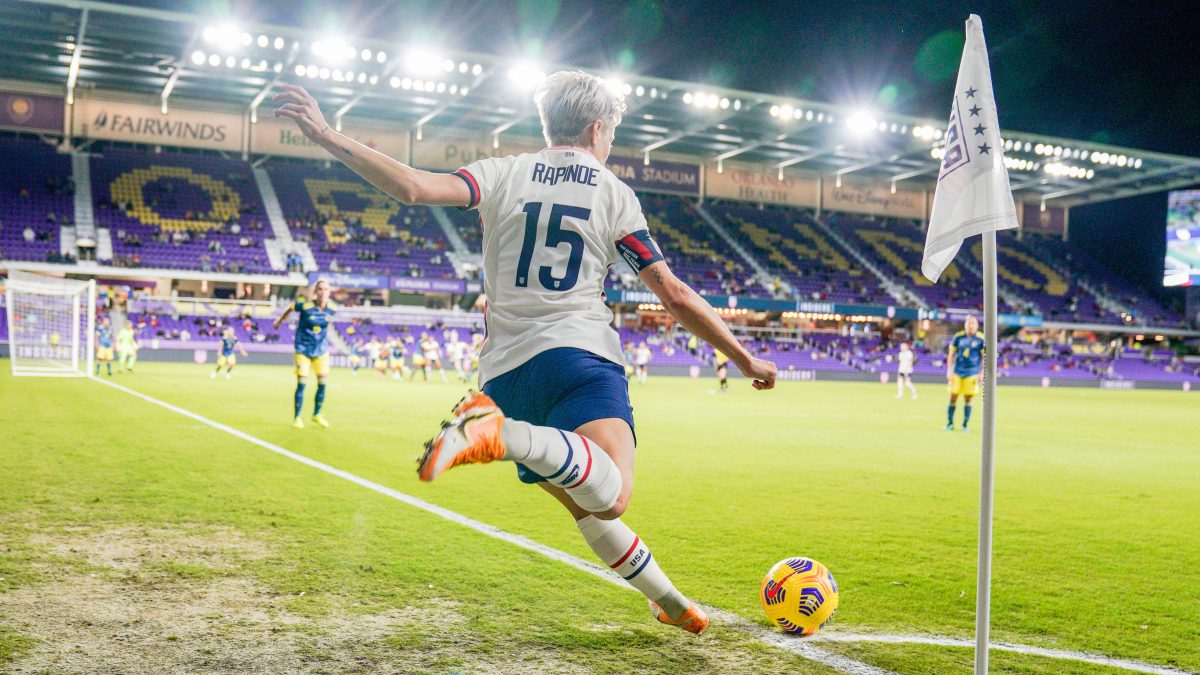 The 🌟s are out in Orlando! 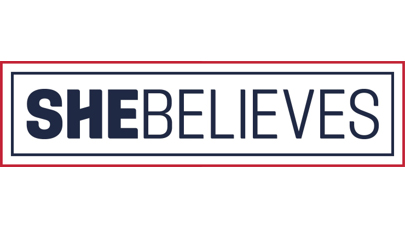