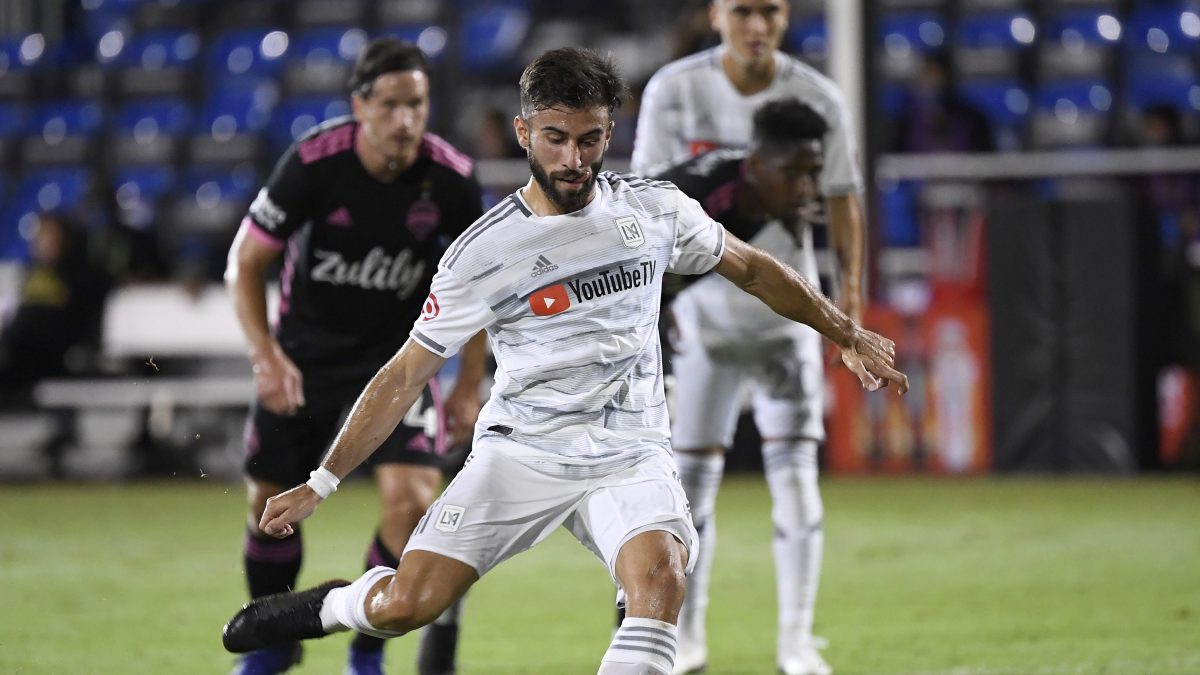 Round of 16 ➡️ Quarterfinals

The action heats up as the #MLSisBack Tournament heads into the quarterfinals, including two matches this weekend on FS1. pic.twitter.com/jx5plB2s0W 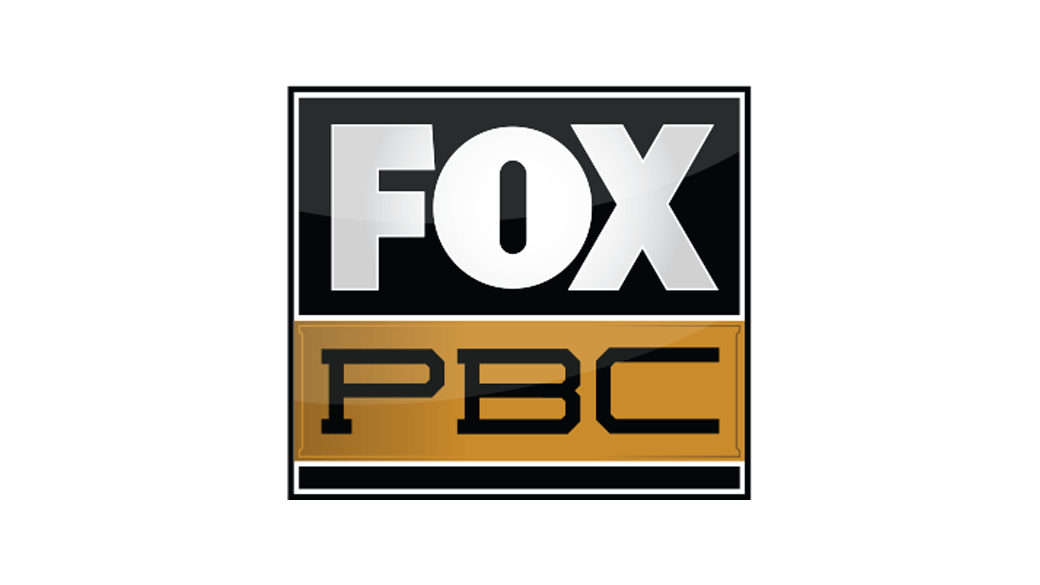 FOX PBC FIGHT NIGHT: JAMAL JAMES VS. THOMAS DULORME rings the bell to begin action on FOX at 8:00 PM ET before handing off to FS1 for FS1 PBC FIGHT NIGHT: MYKAL FOX VS. LUCAS SANTAMARIA at 10:00 PM ET. All programming can be live streamed in English and Spanish on the new FOX Sports app, FOX NOW app and the newly redesigned FOXSports.com, in addition to SiriusXM channel 83 on satellite radios and on the SiriusXM app. FOX Deportes offers delayed coverage of all four hours beginning at 10:00 PM ET.

“FOX Sports is thrilled to welcome PBC back into the ring Aug. 8 with a fantastic matchup,” said Bill Wanger, Executive Vice President, Head of Programming and Scheduling, FOX Sports. “This outing is the first in a long line of great fight nights coming for the remainder of the year on FOX, FS1, FOX Deportes and PPV.”

Below are programming and on-air broadcaster information and the fight card lineup:

Remaining key dates in the 2020 FOX, FS1, FOX Deportes and PPV event schedule will be announced on the Aug. 8 FOX PBC FIGHT NIGHT, which features interviews with some of the PBC stars. 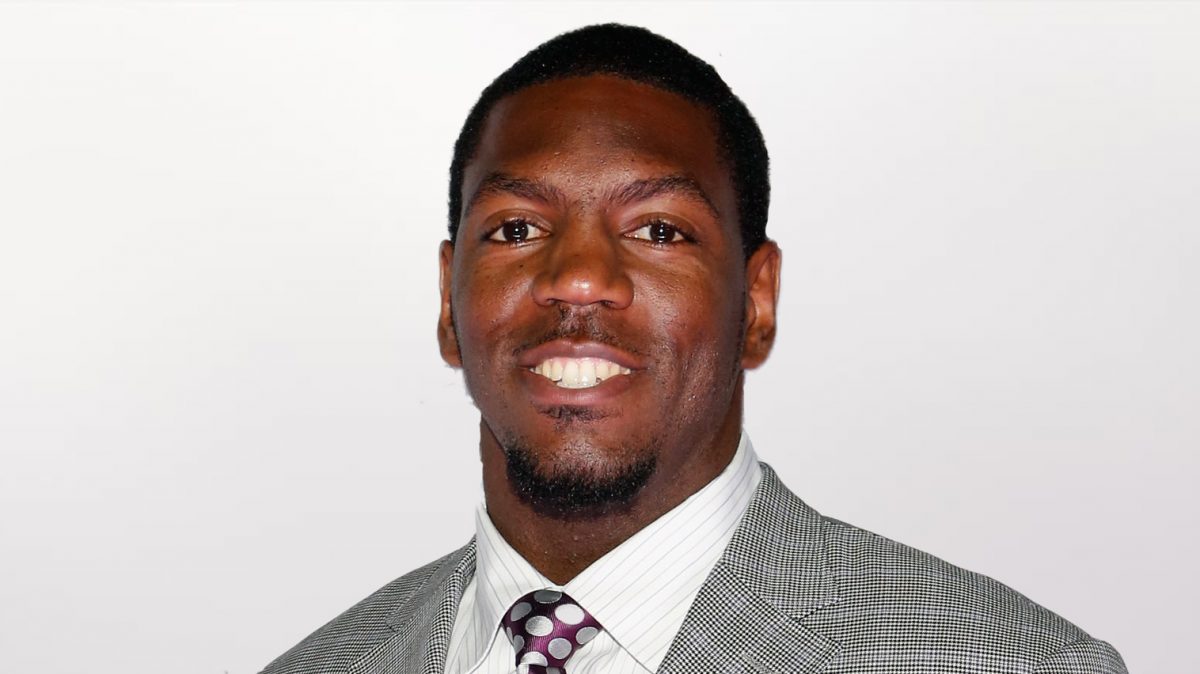 “FOX Sports is thrilled to welcome Jonathan Vilma to the NFL booth,” Zager said. “His proven talent on TV and passion for the game of football make him the perfect choice to join our FOX NFL team this fall.”

Prior to FOX Sports, the three-time Pro Bowler spent four years at ABC and ESPN, serving as a studio analyst for ABC’s college pregame, halftime and postgame shows in 2018 and 2019, and as an ESPN college football analyst beginning in 2016. Vilma also regularly appeared on several ESPN programs, including “Get Up” and “First Take,” in addition to time at NBC and NBCSN as a pregame and halftime analyst covering Notre Dame football in 2015.

“I thoroughly enjoyed my time in the studio, but calling games is a much different animal and a challenge I wanted to undertake at FOX Sports,” Vilma said. “My goal is to show fans the nuances of what makes players and coaches great; to entertain and inform viewers about the game I love. I’m excited to provide insight and have fun while doing so.”

Vilma as selected out of the University of Miami by the New York Jets as the 12th pick in the first round of the 2004 NFL Draft. After being named the 2004 NFL Defensive Rookie of the Year, he went on to lead the league in tackles (169) in 2005 and was named to his first Pro Bowl on the strength of 128 solo tackles, six passes defensed, four forced fumbles and one interception. After suffering a season-ending knee injury in Week 7 of the 2007 season, the defensive leader was traded to the New Orleans Saints in February 2008.

The partnership was a fruitful one, with Vilma serving as a defensive captain in the Saints’ run to the Super Bowl XLIV title in 2009, a season in which he led the club in tackles and was named to the Pro Bowl for the second of three times (2005, 2010). Vilma retired following the 2013 season and was inducted into the New Orleans Saints Hall of Fame in October 2017.

A standout at the University of Miami, Vilma helped lead the team to the 2001 BCS National Championship, in addition to earning a spot on the All-BIG EAST First Team (2001) and All-American honors (2003). He was selected three times to the BIG EAST All-Academic Team, earned the Jack Lambert Trophy (2003) and was a finalist for the Butkus Award in his senior year (2003).

The son of Haitian immigrant parents, Vilma founded the Jonathan Vilma Foundation in 2010 after the Haiti earthquake to assist with the country’s rebuilding efforts, with a focus on a charter school for children ages elementary through high school.

Vilma grew up in Coral Gables, Fla., and graduated from the University of Miami’s School of Business Administration with a bachelor’s degree in finance. He currently resides in Miami with his daughter, Samaara. You may follow Vilma on Instagram at @jonvilma. 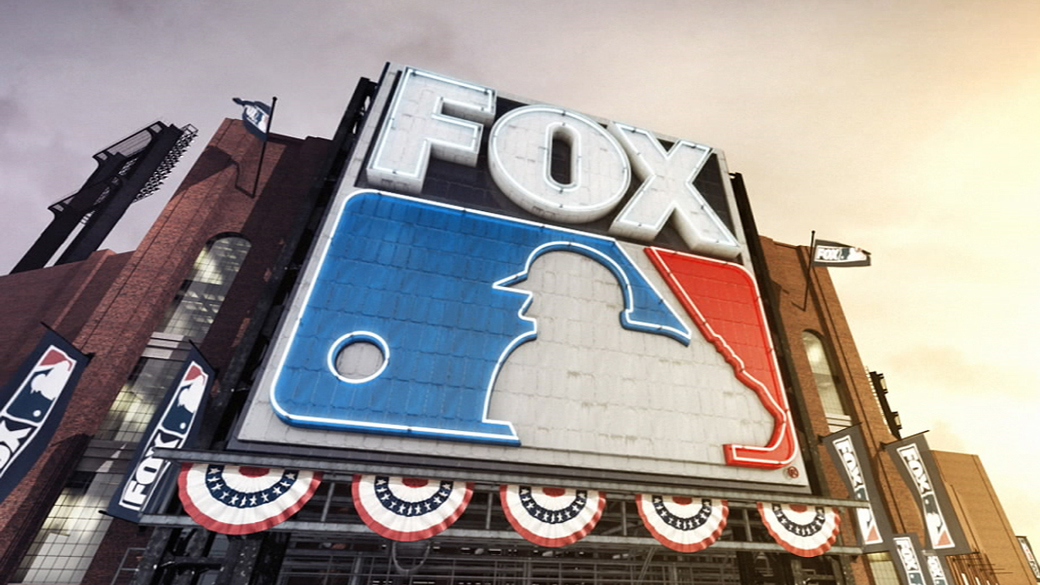 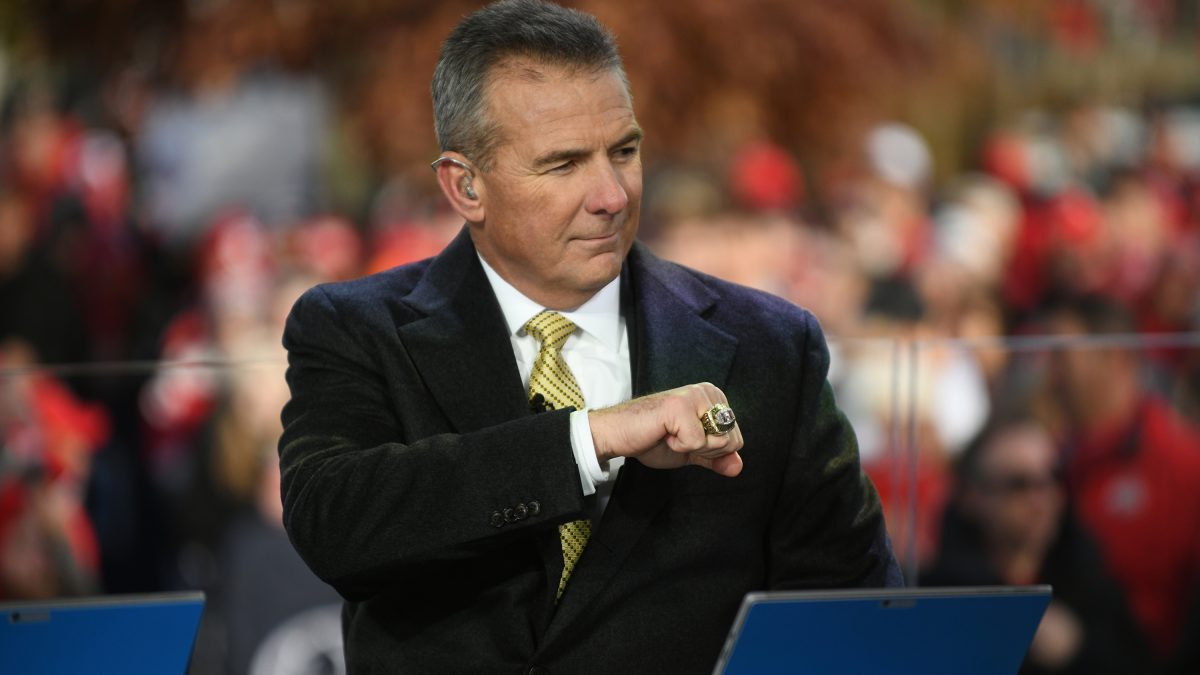 In the first episode, Meyer is joined by Heisman Trophy winner Tim Tebow to talk about the 2008 Florida BCS Championship, Tebow’s decision day, the “I Promise” speech and much more. 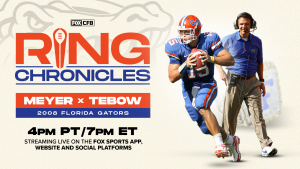 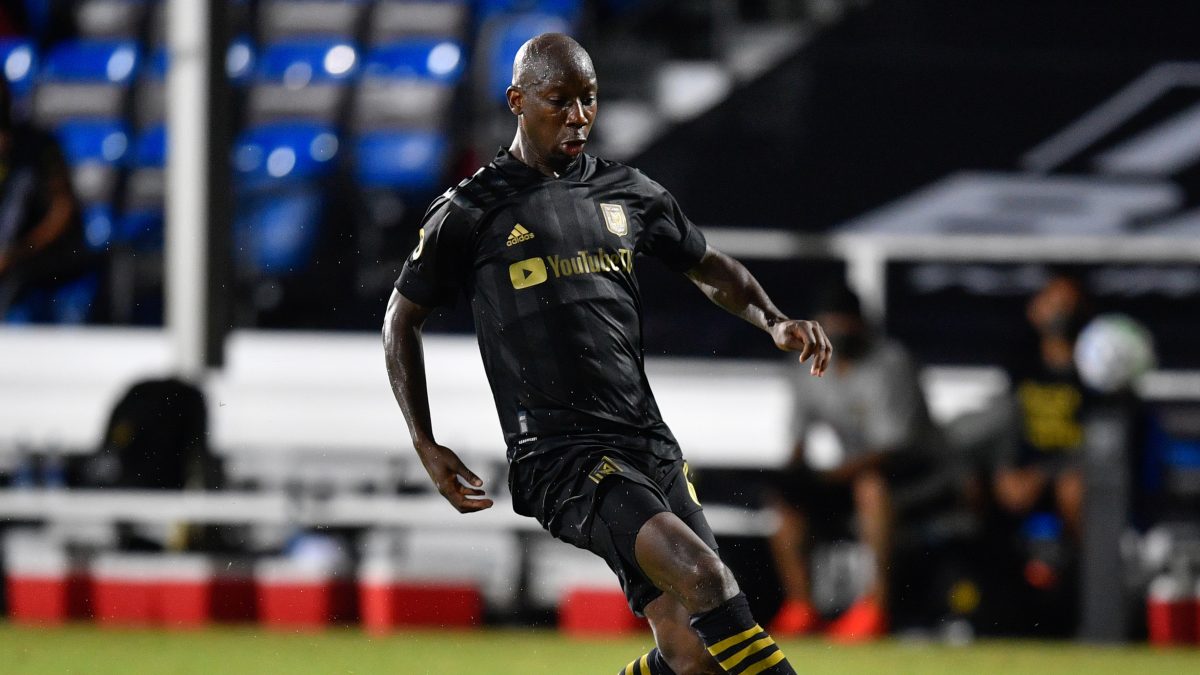 …And the (virtual) crowd goes wild! 🥳

The #MLSisBack Tournament advances to the Round of 16 on @FS1 beginning Sunday. pic.twitter.com/p7AF6w1VYb 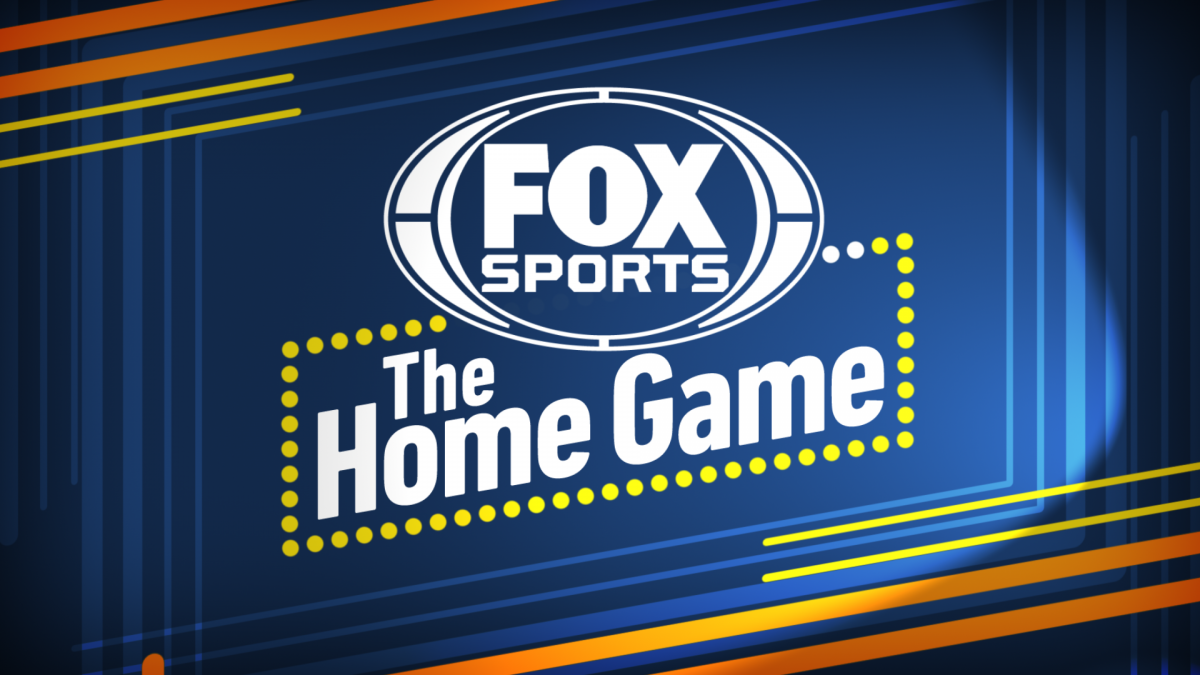 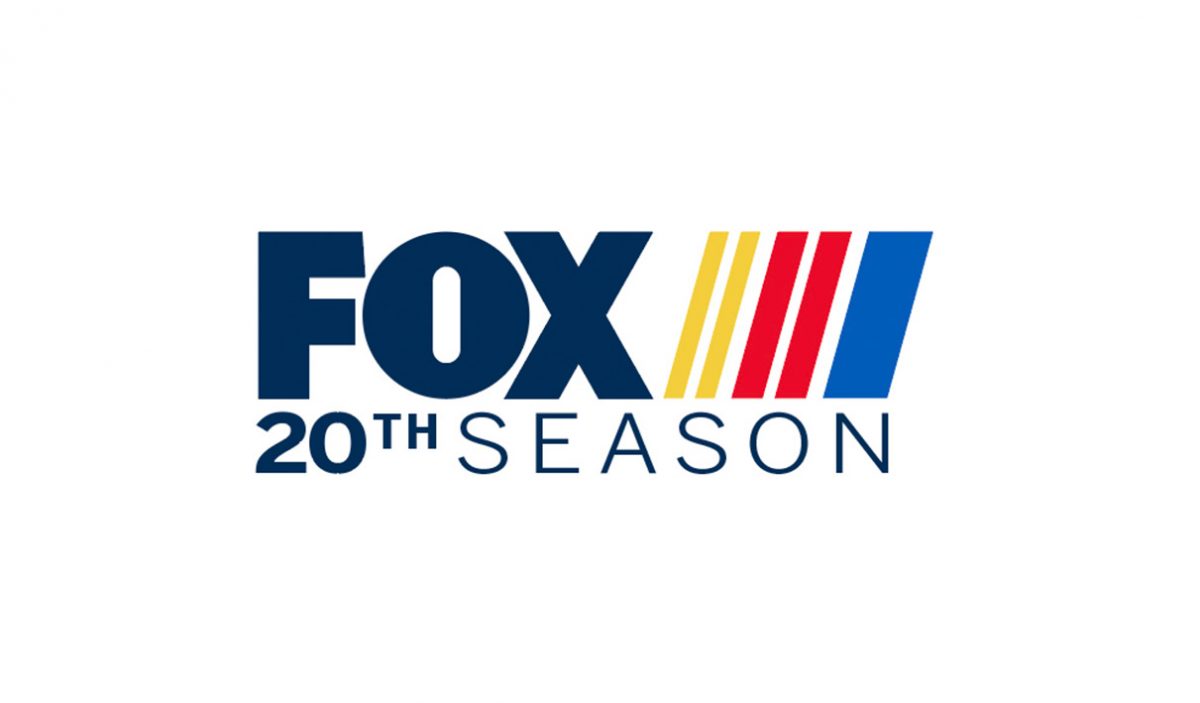 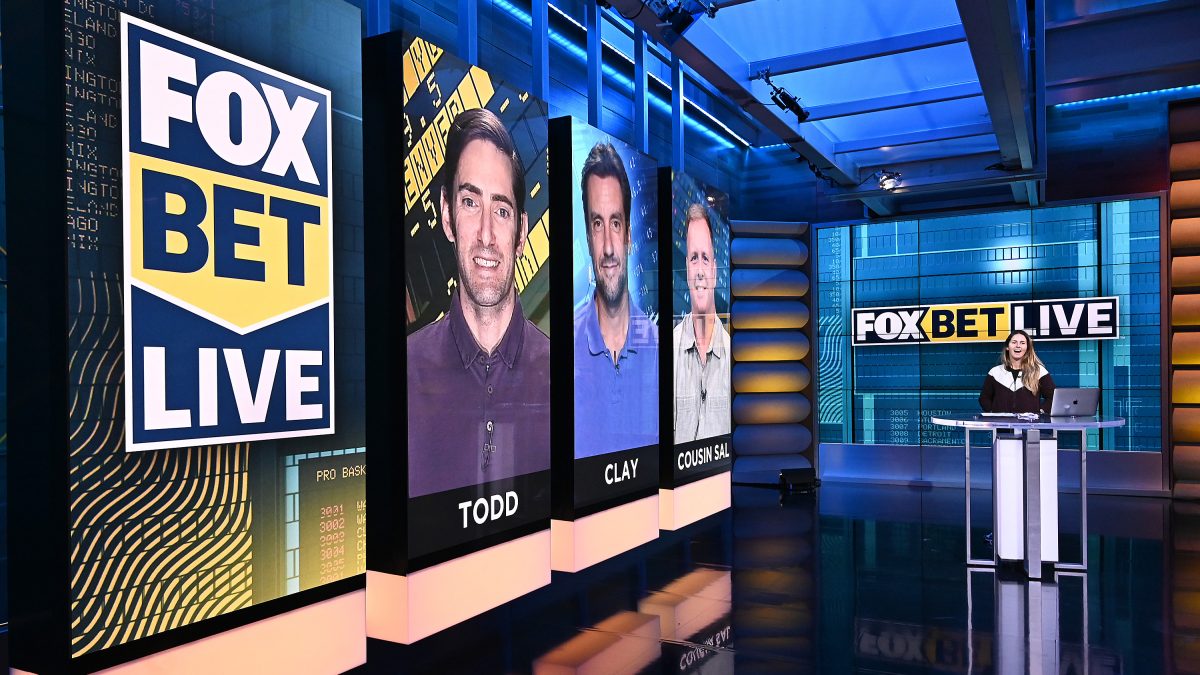 Los Angeles – Next week, television’s first sports gambling show returns with a new name and new time, as LOCK IT IN becomes FOX BET LIVE. The newest iteration of the entertaining and informative show debuts Monday, July 27 at 4:00 PM ET on FS1.

“As sports begin to return, we couldn’t be more excited to bring television’s first sports betting show back to the airwaves as FOX BET LIVE,” said Charlie Dixon, Executive Vice President, Content, FS1. “While the show will continue to provide the same entertaining and informative opinions, we’ve taken the opportunity to align more closely with our partners at FOX Bet and we look forward to bringing viewers the latest sports wagering news and information.”

Fans of the show will recognize FOX Bet, the sports betting brand developed through a first-of-its kind national media and sports wagering relationship in the United States with FOX Sports, a mobile sportsbook that provides fans with daily betting content. The real-money app launched FOX Bet in Pennsylvania, New Jersey in September 2019, and most recently in Colorado in May 2020.

FOX BET LIVE rounds out a full slate of daily studio programming on FS1, offering a dose of humor and gambling knowledge immediately following the newly revamped SPEAK FOR YOURSELF featuring Marcellus Wiley and Emmanuel Acho. 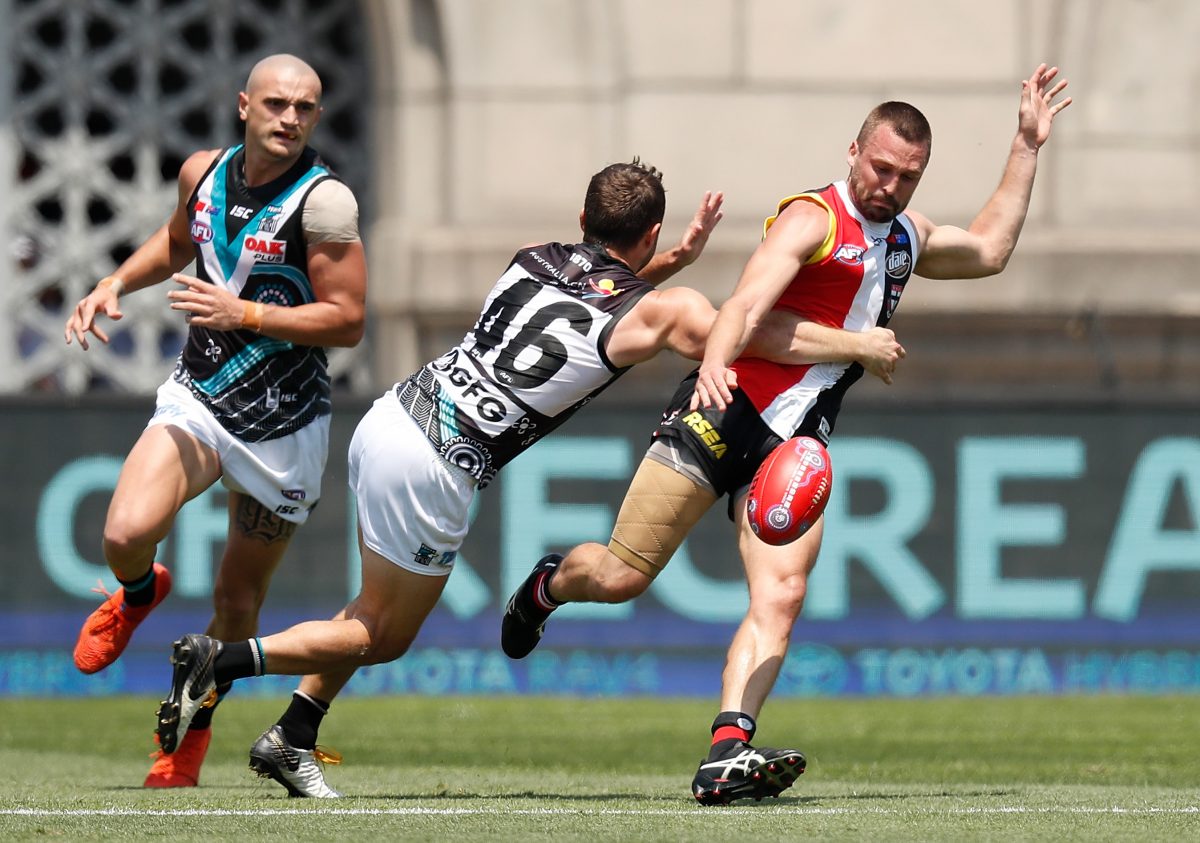 Ladder-leading Port Adelaide faces No. 6 St Kilda on Saturday at 5:30 AM ET on FS1, in one of four Australian Football League Premiership Round 8 matches this week across the FOX Sports networks.

Port Adelaide looks to retain its place at the top of the @AFL ladder, taking on No. 6 St Kilda Saturday at 5:30 AM ET on @FS1.
@FOXSports has four Round 8 matches this week 👇 pic.twitter.com/2m4oShk6pw