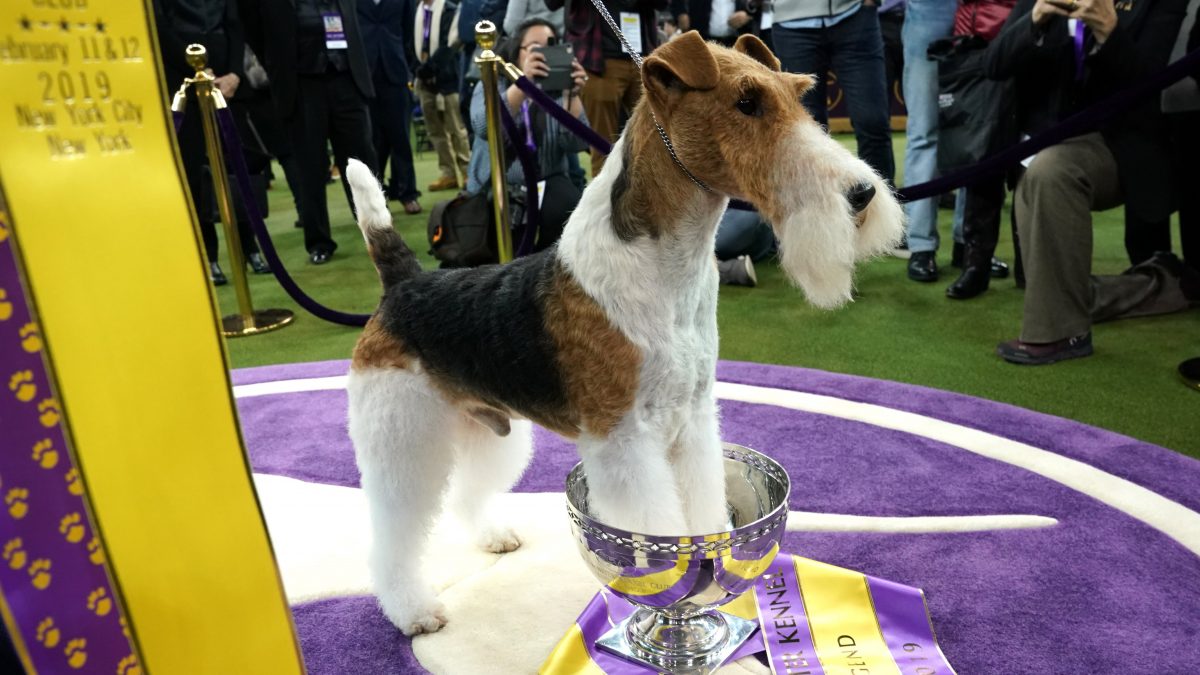 What’s the only thing better than dogs? 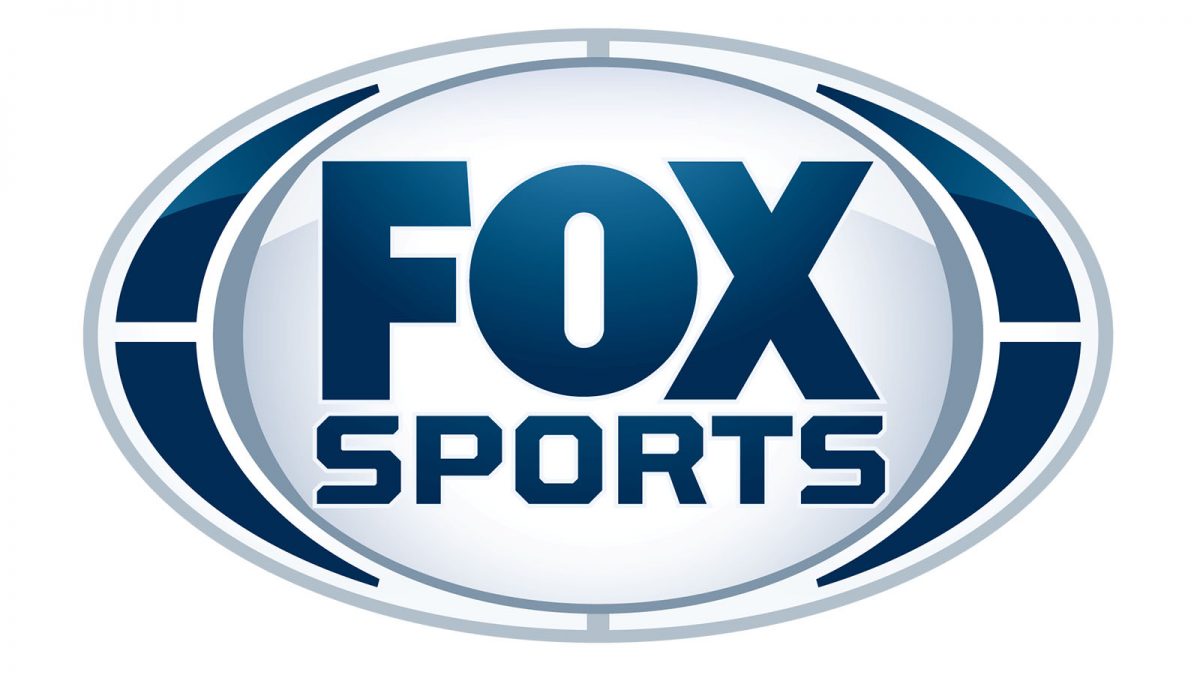 FOX Sports’ nominees include a wide range of live events, shows and original programming. Super Bowl LIV leads the list with seven nominations, recognizing the tremendous efforts from the week-long coverage in Miami this winter, followed by the 2019 FIFA Women’s World Cup ™ tournament in France last summer. Once again FOX Sports is well represented in categories that recognize excellence in innovation and technology, including three nominations for the George Wensel Technical Achievement Award for Super Bowl LIV (UHD HDR) and NASCAR on FOX (Broadcast Analytics and Virtual Set).

FOX Sports’ full list of nominees can be found HERE. 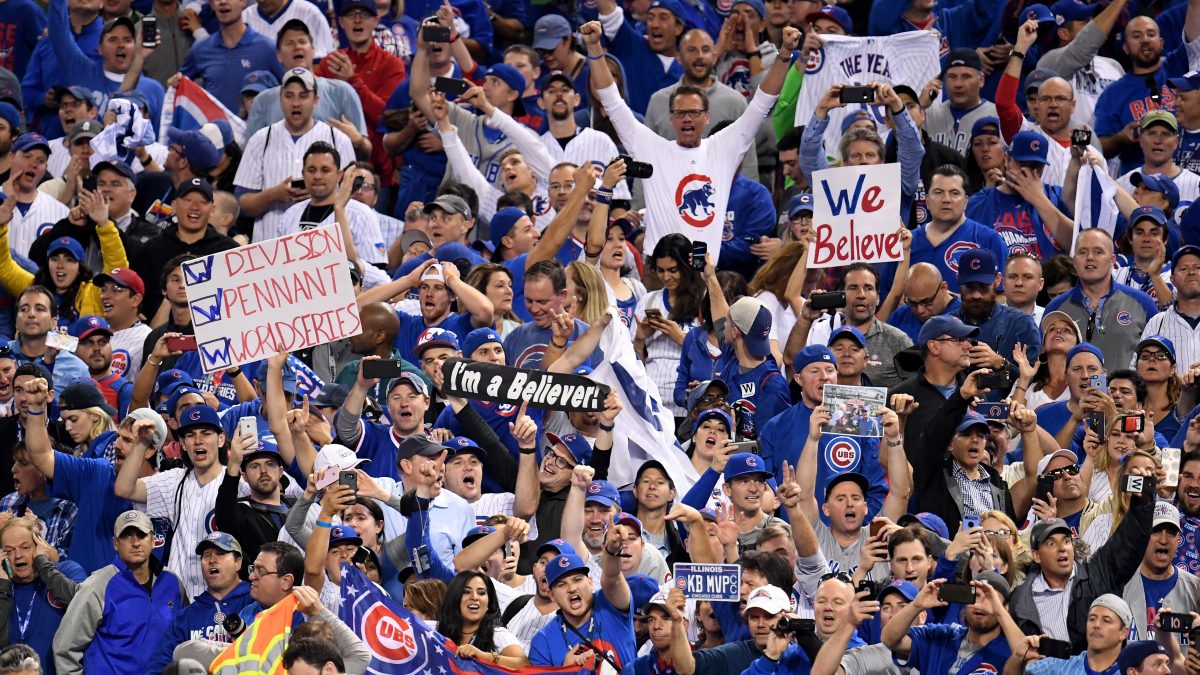 A #TBT you won't want to miss!

Tonight, FOX Sports looks 🔙 at some of the greatest Postseason matchups in @MLB history. #OpeningDayAtHome pic.twitter.com/aU73BTvk15 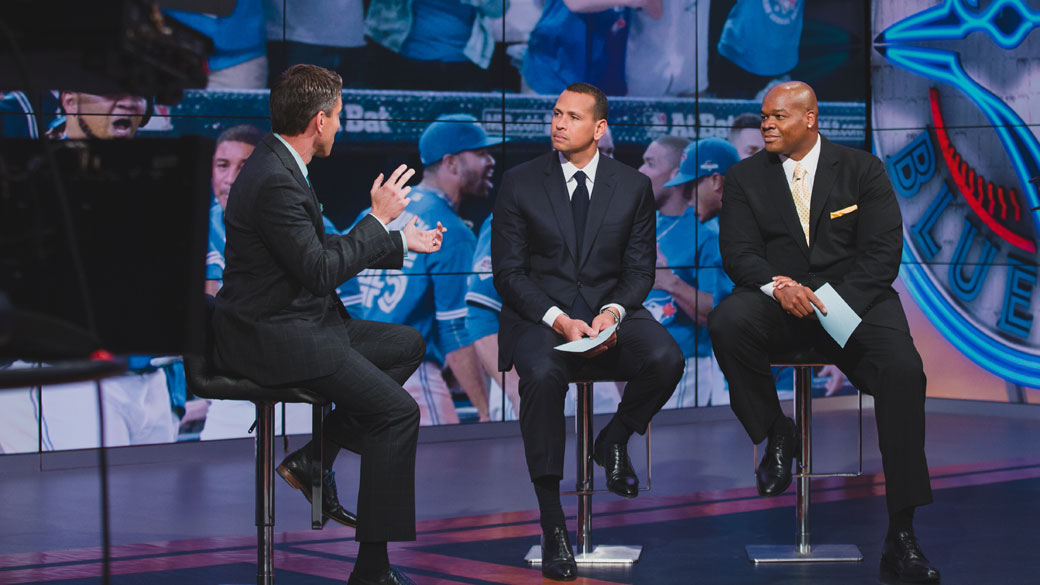 Tonight, @MLBONFOX is "safe at home" with a special edition of MLB WHIPAROUND on @FS1. 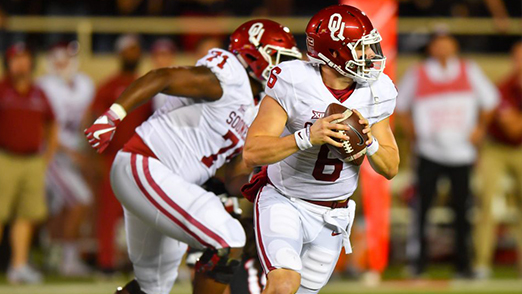 FS1 showcases a pair of classic college football games Wednesday night. At 7:00 PM ET, Baker Mayfield and Oklahoma face off against Patrick Mahomes and Texas Tech from 2016, followed by a Marcus Mariota Heisman moment from 2014.

If you like offense, you’ll love tonight’s @CFBONFOX rewind on FS1 🏈 pic.twitter.com/GBkyPhnlsN 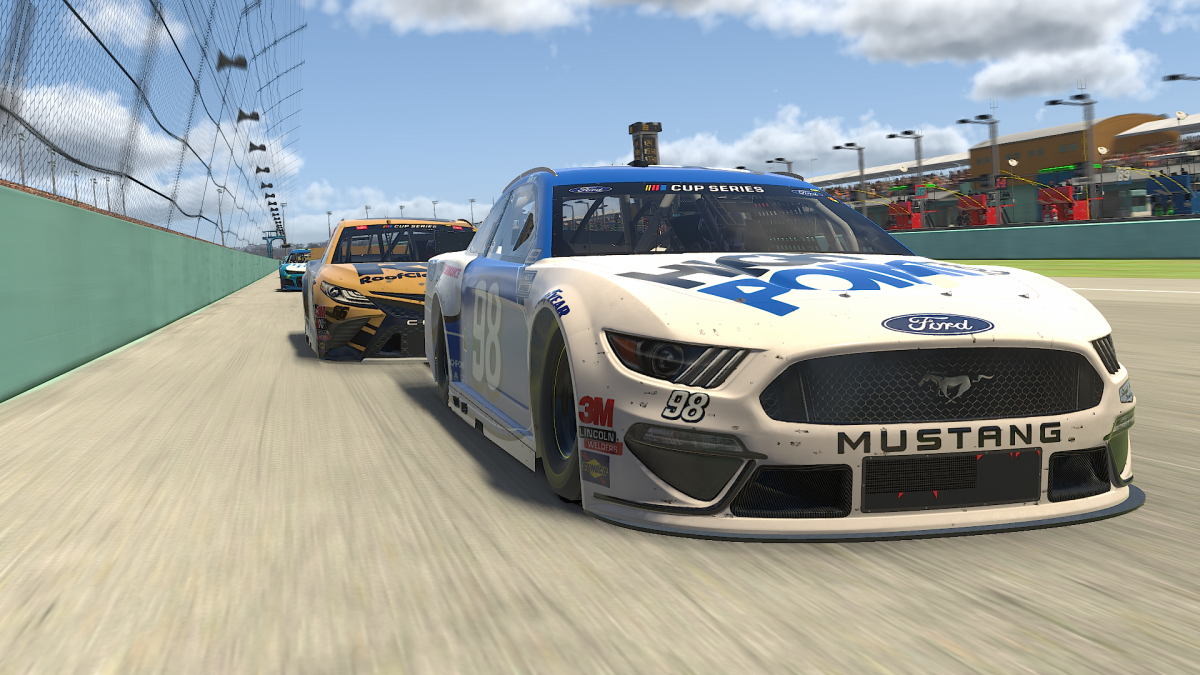 CHARLOTTE, N.C. – Last Sunday, NASCAR, iRacing and FOX Sports teamed up to deliver the first-ever eNASCAR iRacing Pro invitational Series event. Today, FOX Sports is committing to coverage of the remainder of the season, beginning Sunday, March 29, at 1:00 PM ET live from virtual Texas Motor Speedway. Entitled FOX NASCAR iRACING, the races will be simulcast on the FOX broadcast network*, FS1 and the FOX Sports app. Races will be available in Canada through FOX Sports Racing.

Additionally, according to rankings by Twitter interactions, the eNASCAR iRacing Pro Invitational Series on FS1 was the #1 most-social TV program overall on Sunday. NASCAR-owned content related to the event also produced more than one million engagements throughout the weekend.

“This rapid-fire collaboration between FOX Sports, NASCAR and iRacing obviously has resonated with race fans, gamers and television viewers across the country in a very positive way,” said Brad Zager, FOX Sports Executive Producer, EVP/Head of Production & Operations. “We have learned so much in a relatively short period of time, and we are excited to expand coverage of this brand-new NASCAR esports series to an even wider audience.”

“The response on social media to last Sunday’s race has been incredible,” Gordon said. “We were able to broadcast a virtual race that was exciting and entertaining. It brought a little bit of ‘normalcy’ back to the weekend, and I can’t wait to call the action Sunday at Texas.”

“We’re overwhelmed by the positive feedback and encouragement sent by industry stakeholders, drivers, partners, media and most importantly, our fans. We all can’t wait to get back to racing and our partners at iRacing and FOX have worked with us to do just that – race,” said Tim Clark, Senior Vice President and Chief Digital Officer, NASCAR. “We are committed to running these eNASCAR iRacing events as long as necessary. Providing a platform for our fans to watch and engage with their favorite drivers is our number one priority.”

*Where available and subject to change 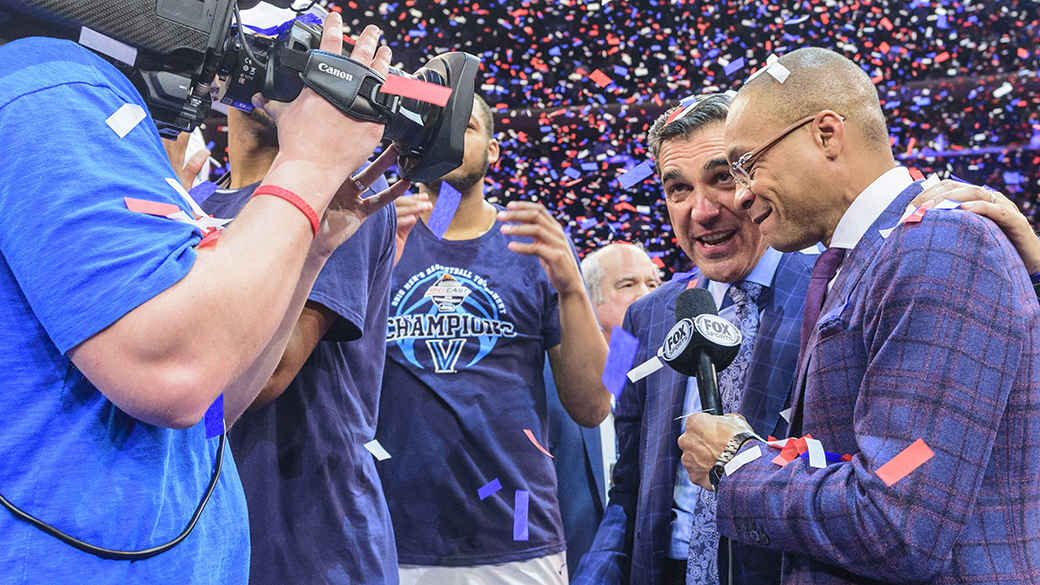 Tonight, @CBBonFOX hits rewind on a trio of @BIGEASTMBB games so exciting, you might just split your pants. 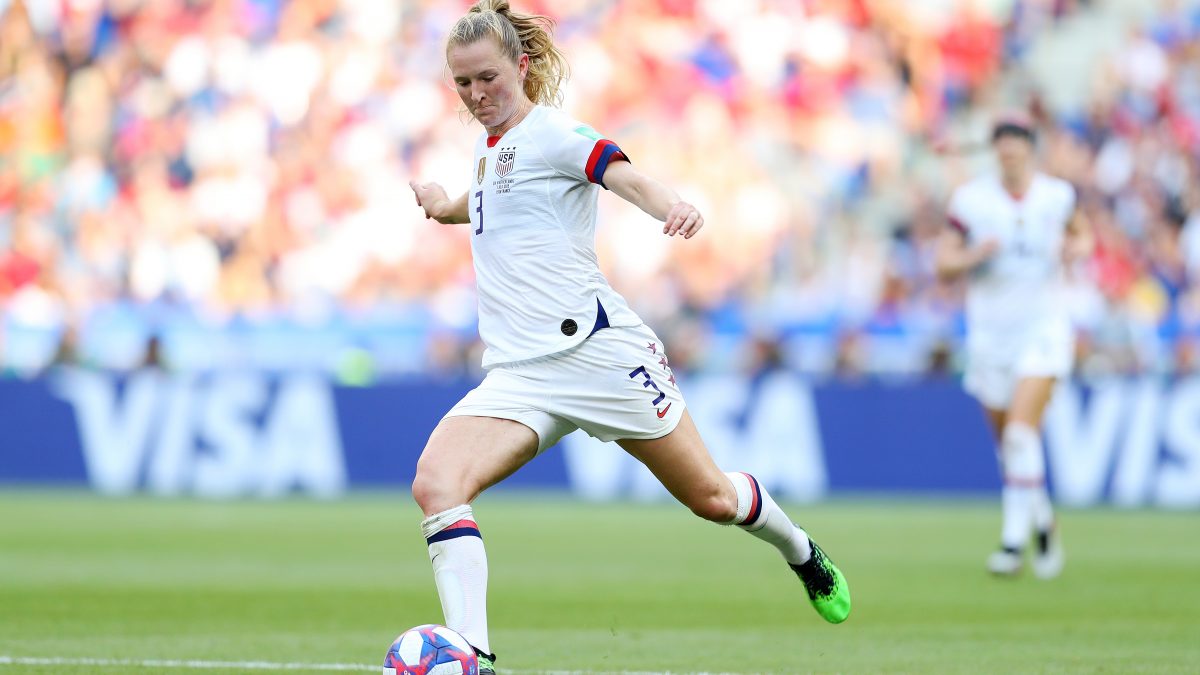 Watch the @USWNT win its record fourth FIFA Women’s World Cup title in an encore presentation of the 2019 final vs. Netherlands at 8:00 PM ET ⭐️⭐️⭐️⭐️

Check in with @FOXSoccer during the second half for a live Q&A with one of the stars of the squad, @sammymewy. pic.twitter.com/BreTyXuKjd 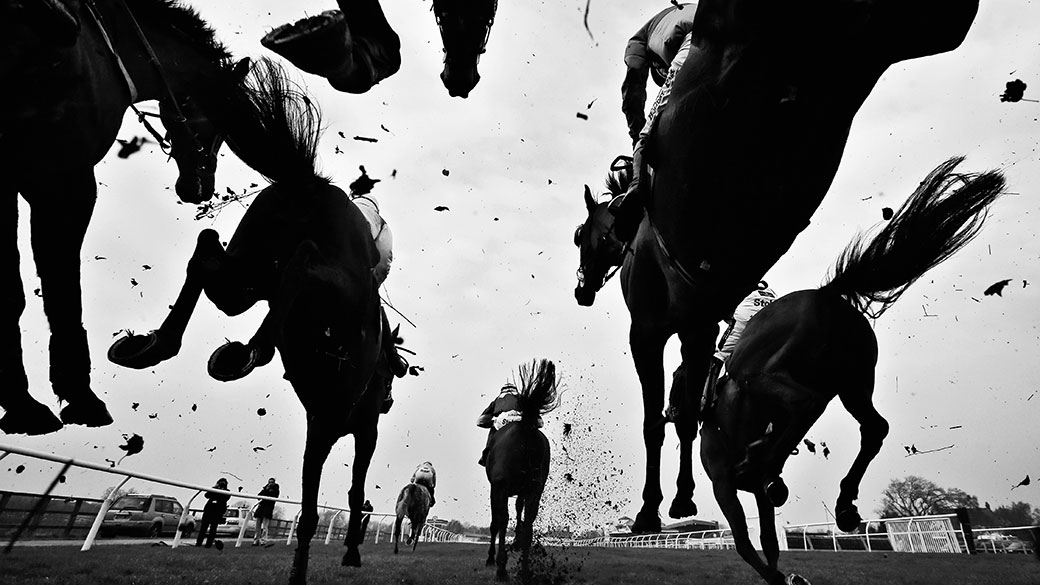 America’s Day at the Races includes weekend stakes action and live racing from tracks across the country, with fifteen hours of coverage across FS1 and FS2. pic.twitter.com/iM3OCVOqqX 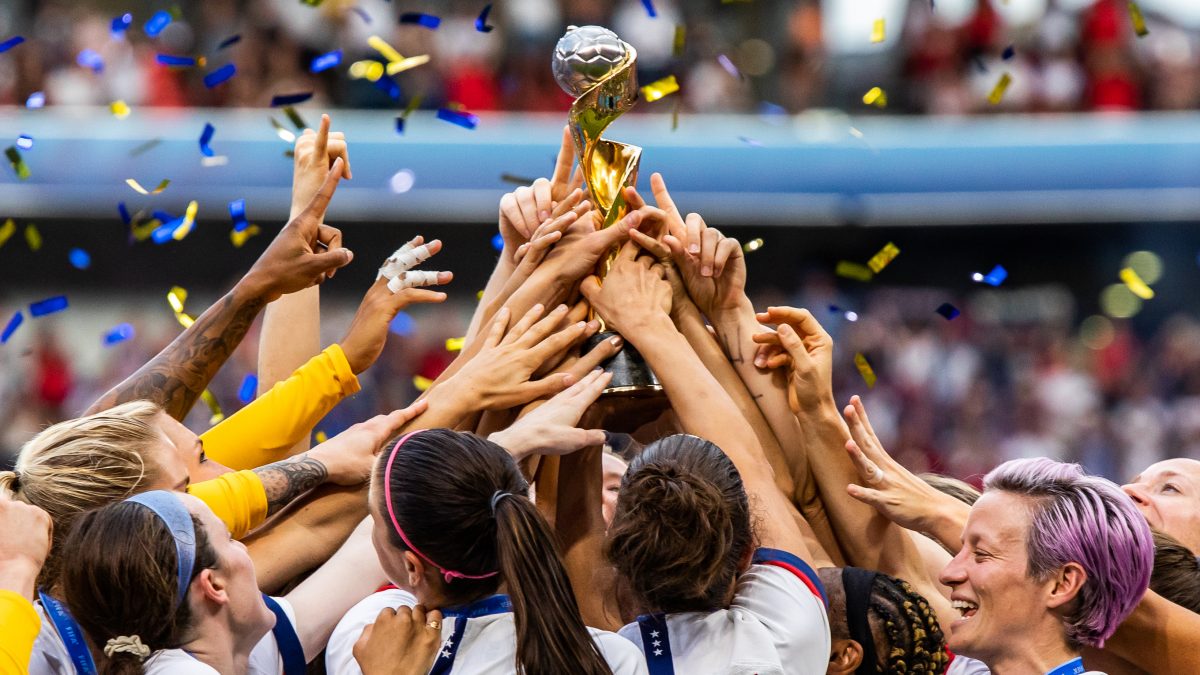 Relive the action and excitement of the 2015 and 2019 FIFA Women’s World Cup finals Thursday and Friday on FS1 ⚽️🇺🇸 pic.twitter.com/xn3TdZ1u9o