D.C. vs. New England Features First Trio of Women to Call an Event in One of the Five Major U.S. Men’s Sports Leagues

“We have an excellent team ready to call this match,” said Shaw Brown, Producer, FOX Sports. “Collectively and individually, they have a strong connection to the game, and I hope each of them continues to get more and more opportunities.” 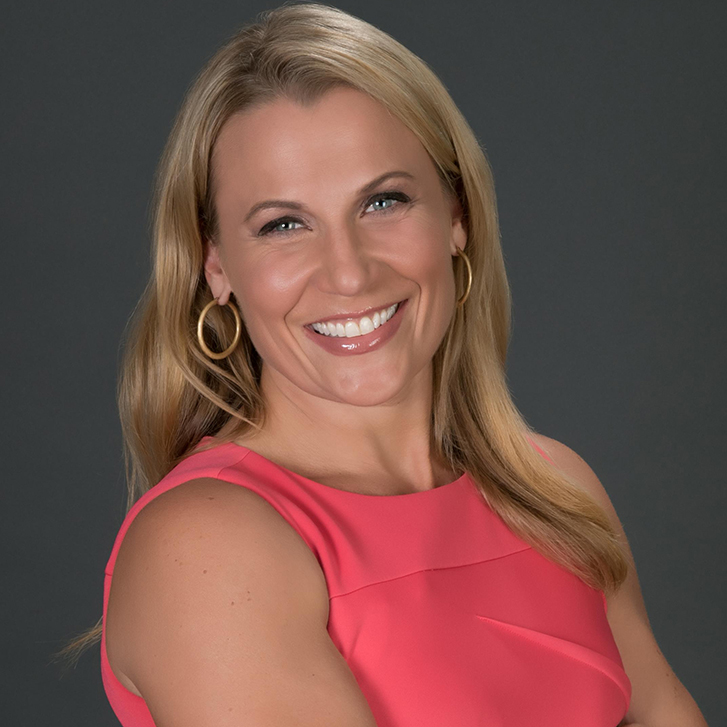 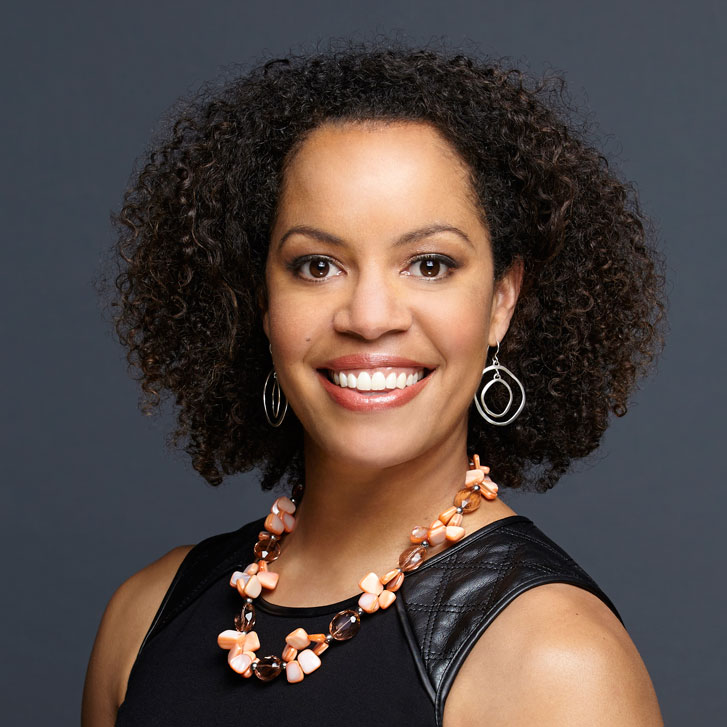 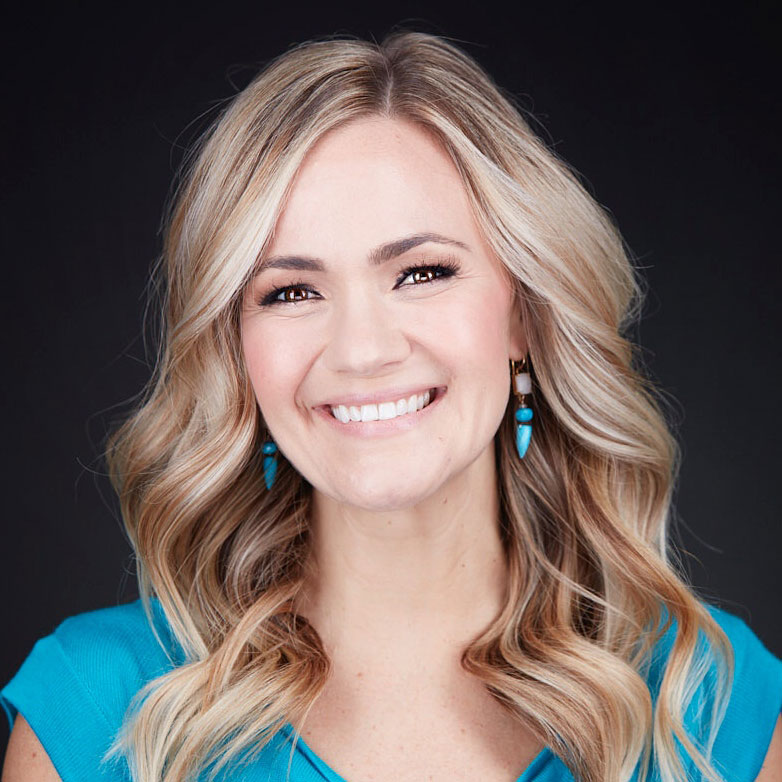 Byington is a veteran multi-sport play-by-announcer and former soccer and basketball athlete at Northwestern University.

Slaton is a former US Women’s National Team player and now brings her expertise to both the booth and the sidelines for domestic and international soccer matches.

Witham is an MLS studio show host and match sideline reporter for FOX Sports. She’s an Emmy and Telly Award winner and co-captained the Capital University soccer team during her time there.

This weekend’s match will take place at the new Audi Field in the nation’s capital and feature D.C. United’s English superstar Wayne Rooney, who’s having an immense impact on the league in his first MLS season. Coverage begins with a half-hour pregame show, led by Byington, Slaton and Witham before kickoff.

Earlier this summer, FOX Sports’ Aly Wagner also made history as the first woman to call a men’s FIFA World Cup™ match in English. She called multiple matches during the tournament including the World Cup semifinal between Belgium and England.