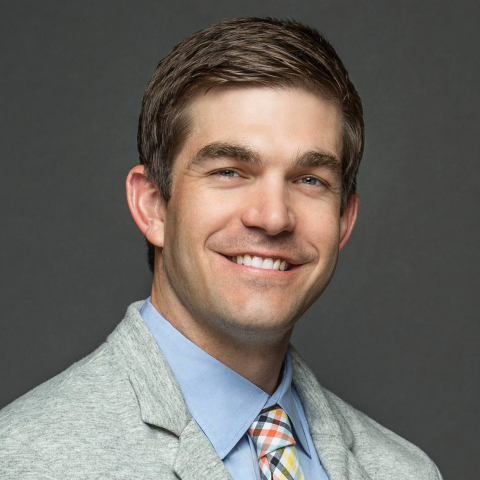 Bacon also hosts THE CLUBHOUSE WITH SHANE BACON, a weekly podcast featuring current and former tour pros and the latest you need to know from the world of golf.

Bacon began his tenure with FOX Sports in 2015, as an on-course reporter for the network’s digital channels at the 115th U.S. Open Championship at Chambers Bay. Since then, he has become an integral part of the USGA on FOX television broadcasts, conducting pre and post round player interviews at the 116th and 117th U.S. Opens and taking on a bevy of roles across the USGA championships.

In 2018, Bacon took on play-by-play duties alongside analyst Brad Faxon at the 118th U.S. Open at Shinnecock Hills, as well as the U.S. Women’s Open and U.S. Senior Open.

In 2019, Bacon continues his play-by-play work at the 119th U.S. Open at Pebble Beach and FOX Sports’ entire slate of 2019 USGA championships.

Bacon offers a broad base of knowledge and understanding of golf, having been involved with the game in a variety of capacities. In 2006, he spent the summer working as a caddie at the historic St. Andrews links course in Scotland and also later caddied in tournament events for LPGA tour professionals Irene Cho and the late Erica Blasberg. A low-single-digit handicap player, he also competed on the mini-tour circuit for a short time between 2007 and 2008. Bacon began his coverage of the sport as a writer for the AOL FanHouse website in 2008. He held that position until 2010 when he began contributing to the Yahoo Sports Devil Ball Golf blog and later accepted a full-time writing position for the CBS’ Eye on Golf blog in 2011. In 2012, he assumed editor duties for the Yahoo Devil Ball site, penning columns, conducting interviews with tour professionals, covering tournament action and producing video content, while also planning the blog’s editorial calendar and overall content strategy. In 2014, he made his first foray into television, joining DirecTV’s upstart “Back9Network,” a golf and lifestyle cable channel, as an on-air personality. During his time with Back9, he co-hosted the show, “The Turn” from the channel’s Connecticut studios.

A native of Marshall, Texas, Bacon is an alumnus of the University of Arizona. In his free time, he enjoys playing golf, naming St. Andrews and Bandon Dunes as his favorite courses, following the University of Arizona football and men’s basketball teams, and spending time with friends and family. He currently resides in Phoenix with his wife, Cindy.