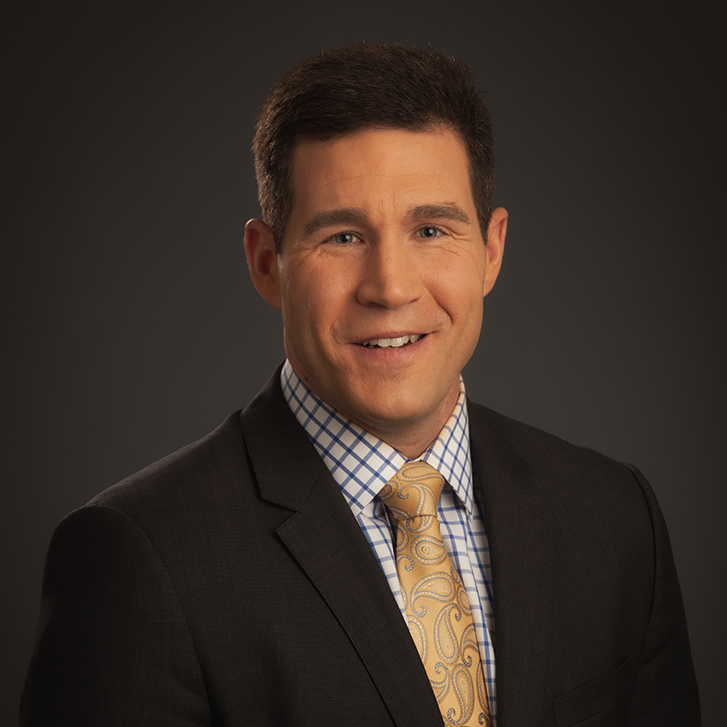 Rick Pizzo is a 15-year sports casting veteran and one of BTN’s original studio hosts. Pizzo hosts a variety of shows throughout the year, serves as an on-site reporter during football season and leads BTN’s coverage of both men’s hockey and men’s golf.

Prior to his BTN arrival in 2007, Pizzo worked as a local television anchor and reporter in both Greensboro, North Carolina and Myrtle Beach, South Carolina.

An avid golfer who carries a five handicap, Pizzo also strongly believes life is too short to drink bad coffee. He lives on Chicago’s north shore with his wife and two children.