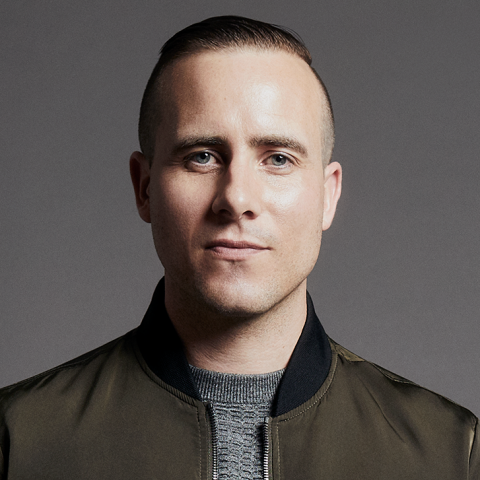 Ian Joy works as a FOX Soccer studio host and analyst. He hosts FOX Soccer’s Bundesliga coverage, and served as a studio analyst for the brand’s 2018 FIFA World Cup Russia™, UEFA Champions League and Europa League coverage. In addition, he works as an analyst for the New York City Football Club matches on the Yes Network .

Joy began his TV and radio career doing color commentary for FC Dallas and Real Salt Lake after his retirement from professional soccer in 2011.

In August of 2012, he started working for beIN Sports, where he held multiple roles including color commentator and studio analyst working on Serie A, French Ligue 1 and La Liga telecasts. He appeared on beIN Sports’ studio show “The Locker Room” and hosted beIN Sports’ 2014 World Cup studio show from Rio.

Despite career-threatening injuries, Joy enjoyed a long professional career as a defender, playing more than 250 league matches for five different teams in England, Scotland, Germany and in MLS. Joy’s 14-year pro career started with Scottish side Montrose FC during the 2000-01 season, then he went on to play for England’s Kidderminster Harriers (2001-03) and Germany’s Hamburger SV (2003-05), before landing with German Bundesliga club FC St. Pauli, where he played for four seasons from 2004-08 and helped the club earn a promotion.

In 2008, Joy moved to the United States, signing with Real Salt Lake. He played in 19 games during his first season in Salt Lake and helped the club to its first playoff appearance, reaching the Western Conference final. An injury limited Joy to just one MLS game in 2009, and he returned to Germany in July to play for Ingolstadt 04 before accepting an offer stateside to captain the 2010 Portland Timbers, in what would turn out to be his last season as a player.

Born in San Diego and raised in Scotland, Joy joined the youth academy of English Premier League giant Manchester United at the age of 14. He represented the United States at the U-17, U-18, U-20 and U-23 levels. In total, he made 55 appearances with U.S. Youth National Teams and scored four goals. Joy is the son of English former professional player Brian Joy.

Joy currently lives in Los Angeles with his wife Nichole and three children.