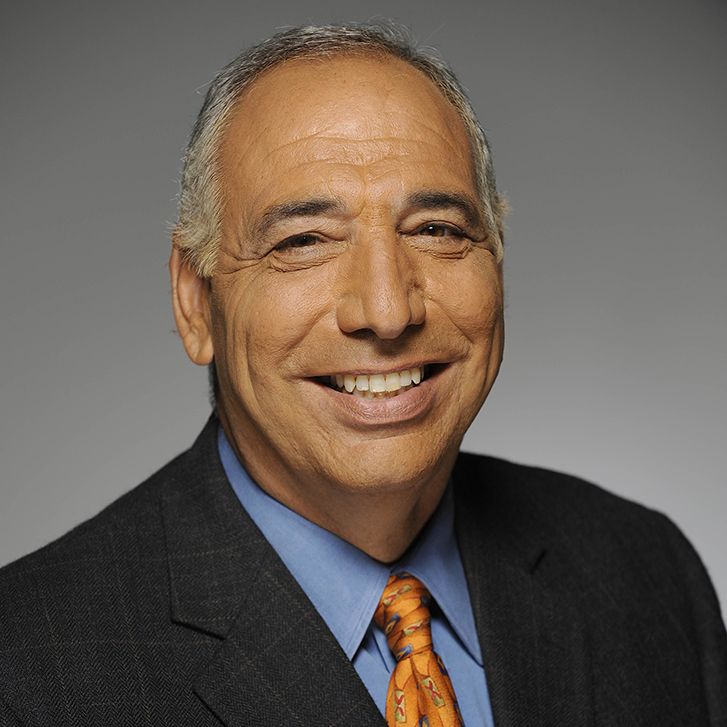 Gerry DiNardo was named as an on-air analyst for BTN in July 2007 when he joined the network after spending two years as a college football analyst with ESPN and ESPN Radio’s College GameDay.

DiNardo played offensive line for the University of Notre Dame from 1972-1974 under coach Ara Parseghian, where he earned All-American honors and was part of the school’s national championship team in 1973.

A native of Queens, N.Y., DiNardo currently resides in Florida.