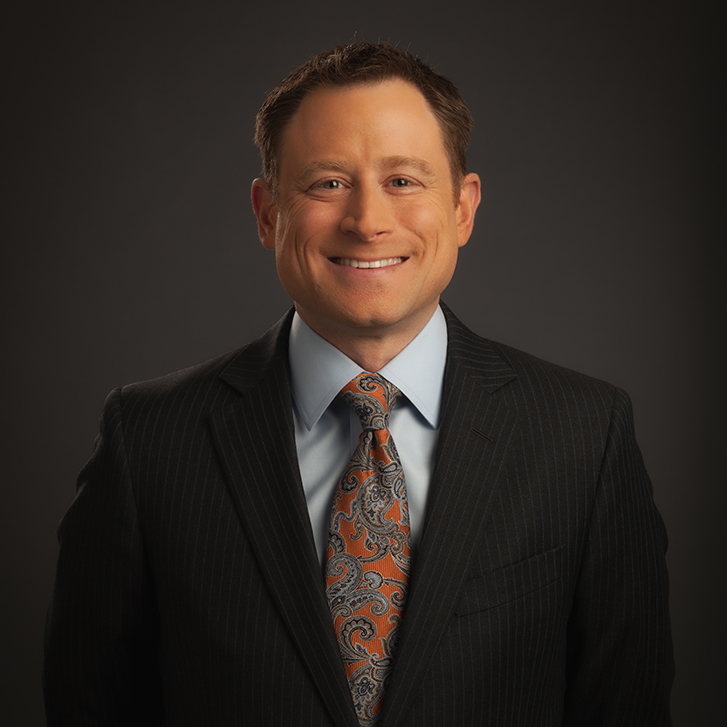 Dave Revsine has served as BTN’s lead studio host for a wide array of programming since the network’s inception and was its first on-air hire. When the network launched on Aug. 30, 2007, Revsine’s words were the first spoken on the network: “Eleven schools, 252 varsity teams, one great network to cover it all. Welcome to BTN, your ultimate source for Big Ten sports.”

A respected and trusted observer of the Big Ten, Revsine brings strong conference ties to his role at BTN. He was born just miles away from the University of Illinois campus, was raised in the northern suburbs of Chicago, grew up following the Big Ten and graduated from Northwestern University.

Revsine is also the author of “The Opening Kickoff: The Tumultuous Birth of a Football Nation,” where he tells the riveting story of the formative period of American football between 1890 and 1915 and the game’s meteoric rise. The book, which draws parallels between those days and the college football of today, was both a New York Times and Boston Globe Bestseller.

Revsine came to BTN from ESPN, where he spent 11 years in a variety of capacities. Although known primarily as a college sports expert, Revsine’s versatility allowed him to fill nearly every role for the network, including anchoring SportsCenter and hosting studio coverage for a variety of sports, including two FIFA World Cups. He also hosted ESPN Radio’s College GameDay for six years and ESPN Radio’s coverage of several BCS Championship games. Revsine also had an extensive role in the network’s college basketball coverage.