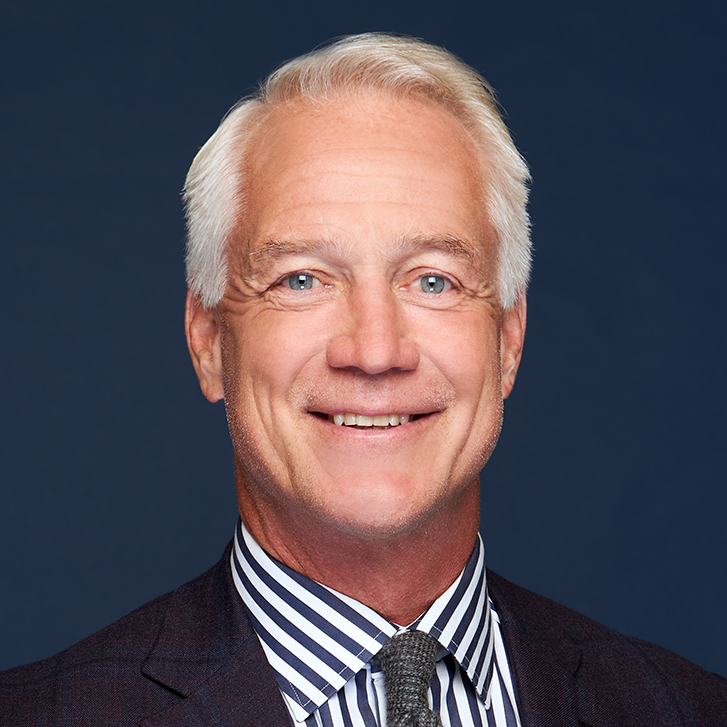 Johnston joined the FOX NFL booth fulltime as an analyst in 2001 after serving one year as game analyst for the NFL on CBS. Initially working with play-by-play announcer Dick Stockton at FOX, Johnston was paired with play-by-play announcer Kenny Albert and the late Tony Siragusa from 2008-2014. In past seasons, he also has called games alongside Kevin Burkhardt and Chris Myers.

In January 2008, Johnston worked alongside Albert and Barry Alvarez to call the BCS Orange Bowl, and in 2009, he was behind the mic for the BCS Sugar Bowl pitting Alabama and Utah. In July 2010, Johnston joined the NFL Network as a studio analyst for “Total Access.” His other broadcasting credits include co-hosting “Inside the Huddle” with Craig James on KDFW-TV (1996) and “The Daryl Johnston Show” on KXAS-TV (1997), as well as six years on “The Moose Call,” a weekly radio show on KRLD/KLIF in Dallas. Prior to his CBS days, Johnston cut his broadcasting teeth in the booth during FOX’s coverage of the 2000 NFL Europe League season.

Nicknamed “Moose” by former teammate Babe Laufenberg, Johnston became a fulltime starter in 1991 and was a key member of the Cowboys’ three Super Bowl-winning teams (1993, 1994 and 1996). A two-time Pro Bowl selection (1993 and 1994), Johnston played in 149 consecutive games, including postseasons, before sitting out the Oct. 19, 1997, game against Jacksonville with a career-threatening neck injury. He returned in 1998 for all 16 games. However, just one game into the 1999 season, neck problems sidelined Johnston for the remainder of the season. He finished his career with 294 receptions for 2,227 yards and 14 touchdowns, as well as 232 rushes for 753 yards and eight touchdowns. Johnston posted a career-high 50 receptions in 1993.

Born in Youngstown, N.Y., Johnston was a second-round draft pick in 1989 out of Syracuse University, where he was selected as All-American and All-Big East in 1988 while earning his degree in economics. Johnston resides in Dallas with his wife, Diane, son Aidan and daughter Evan.

In 2018, Johnston was named the first General Manager of the San Antonio Commanders, one of eight teams in the then-Alliance of American Football League. Johnston has donated his time to many charities including the Special Olympics, Children’s Cancer Fund, Cystic Fibrosis and Literacy Instruction for Texas (LIFT) and has served as honorary chairman for MDA’s “Aisles of Smiles” campaign. In 1999, Johnston’s numerous community service activities led to his nomination for the prestigious “Whizzer White Humanitarian Award.”