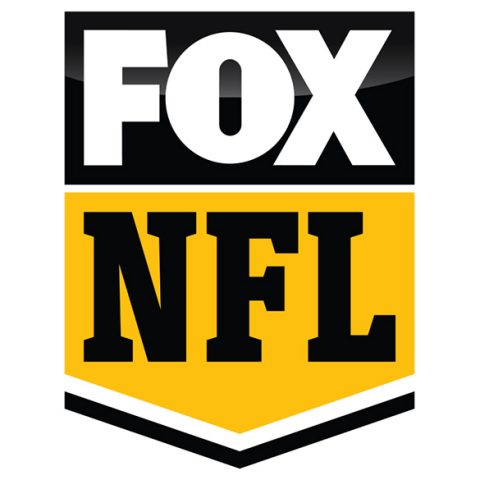 Spielman was taken 29th overall in the 1988 NFL Draft by the Detroit Lions, where he played eight seasons, including four playoff appearances, two NFC Central titles and a berth in the 1992 NFC Championship Game. He represented the team in four Pro Bowls and was named the squad’s defensive MVP twice, leading the team in tackles for eight consecutive seasons. Spielman is the Lions’ all-time leader in career tackles with 1,138.

Spielman also played two seasons with the Buffalo Bills, setting a team and career high in tackles (206) during the 1996 season. His 1997 season, however, was cut short following a neck injury that necessitated spinal surgery. He joined the Cleveland Browns in 1999 after taking the 1998 season off to care for his wife, Stefanie, through her battle with breast cancer. Spielman retired from the NFL preceding the 1999 season, though, after sustaining a second neck injury.

Spielman was a two-time All-American at The Ohio State University, leading the team in tackles and interceptions in 1986 and 1987. In 1987, he earned the Rotary Lombardi Award and the Chic Harley Award, honoring the best college football lineman or linebacker, and was named the Buckeyes’ MVP. During his collegiate career, he nabbed 11 interceptions and ranks third in school history with 512 tackles. Spielman was inducted into the College Hall of Fame in 2010.

In addition to his extensive experience and achievements on the field, the former Ohio State and NFL linebacker boasts more than 15 years of broadcast experience. Spielman entered the field of broadcasting in 1999 with FOX Sports Net, where he was an NFL studio analyst for two years before joining ESPN in 2001. With the network, Spielman primarily worked on ESPN College Football Saturday alongside play-by-play partner Sean McDonough and sideline reporter Todd McShay. Spielman also was a contributor to 97.1 The Fan in Columbus. In 2006, he hosted “Summer House,” a reality series on ESPNU, and in 2011, hosted ESPN’s “Rise Up” reality show.

Born Oct. 11, 1965, in Canton, Ohio, Spielman grew up in Massillon, Ohio, as the child of a football coach. The then-shy Spielman was thrust into the national spotlight as a 16-year-old when Wheaties selected him as winner of its nationwide Search of Champions and placed his image on its cereal box covers.

After graduating from Washington High School in Massillon in 1984, Spielman graduated from The Ohio State University in 1988 with a degree in recreation education.

Spielman is active in the fight against cancer and leads the Stefanie Spielman Fund for Breast Cancer Research, named for his late wife who passed away in 2009 following her own courageous battle. In addition, The Spielman Family Foundation is affiliated with The Columbus Foundation and supports a wide range of initiatives, programs and nonprofit organizations in the community.

He married Carrie in July 2013, and they reside in Columbus with their six children. For more information on Spielman, visit www.chrisspielman.com or follow him on Twitter at @Chris_Spielman.