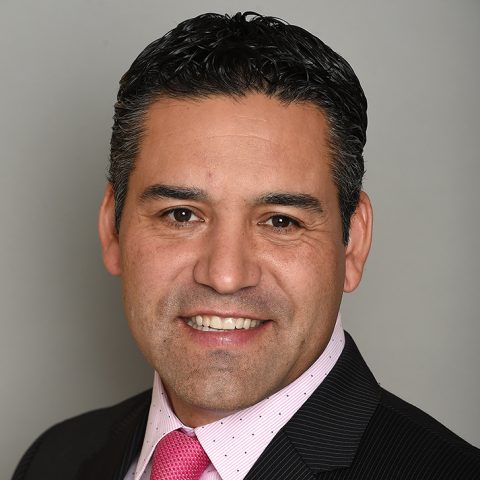 Rolando Nichols is a baseball play-by-play announcer for FOX Deportes.

He signed his first professional contract at 15 years old with the Naranjeros de Hermosillo and also played Los Diablos Rojos in Mexico City.

However, he put career on hold to join Arizona State University where he graduated with a degree in Broadcast Journalism.

Nichols spent 11 years at Univision as a news anchor in Phoenix, Los Angeles and Miami. He won a Peabody Award in 2005.

He merged his passion for baseball with his profession when he became the Spanish-language play-by-play announcer of the Los Angeles Angels from 2009-2011.

He returned to the world of news in 2012 as he became the lead national news anchor at Mundo Fox.

Nichols currently lives in Los Angeles with his wife and three kids. His son Rollie currently plays baseball at the University of Washington.