The fix has been in: Papyrus shows ancient wrestling match was rigged 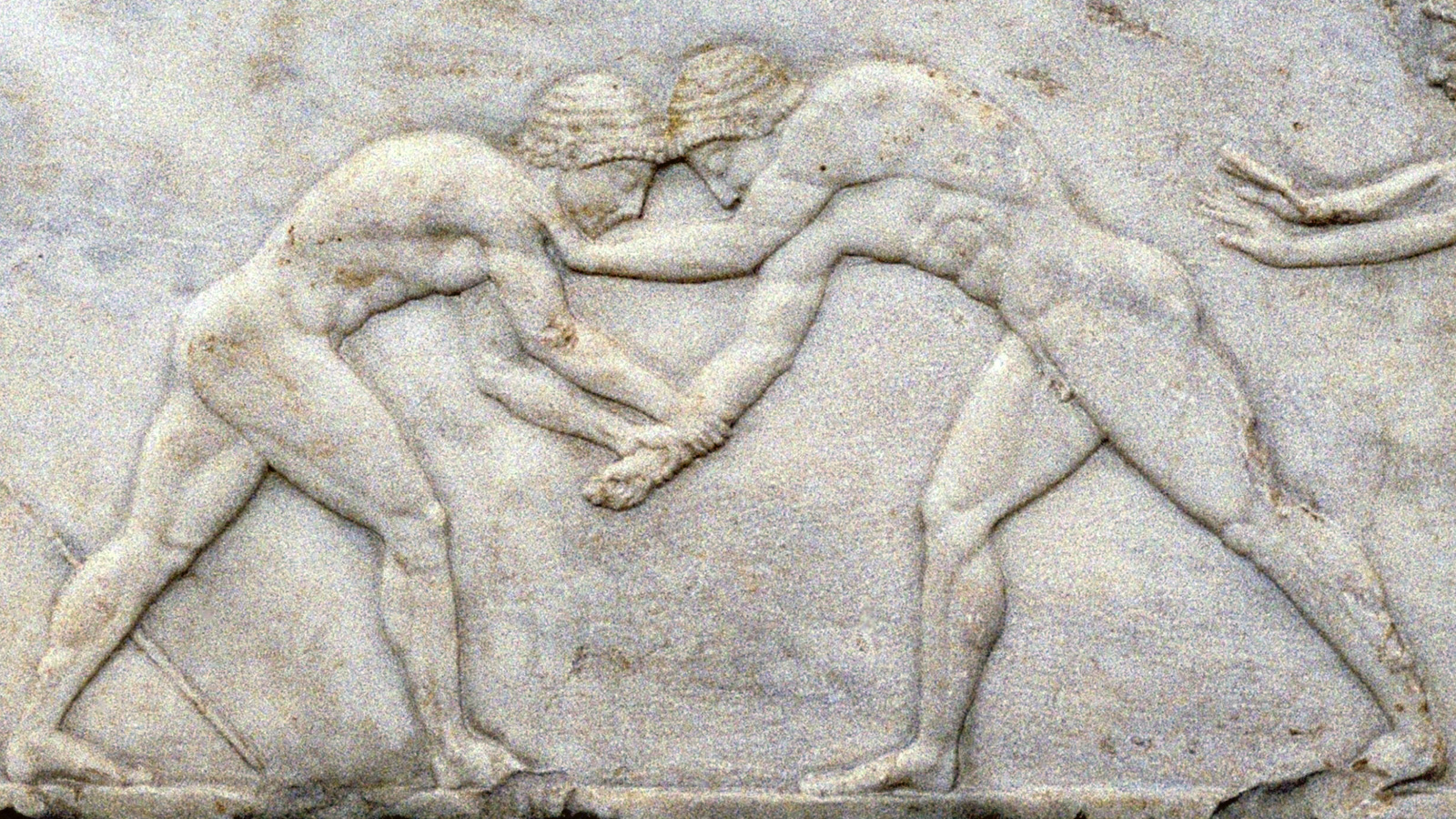 With any sort of competition comes match-fixing, regardless of day or age, as researchers have translated a contract in which one wrestler agrees to take a dive in an upcoming match all the way back from 267 A.D.

According to an article in Live Science, this is the first time a match-fixing contract between two players has been found from the ancient world.

This took place in the finals of the 138th Great Anitoeia in Antinopolis, Egypt — no doubt the Wrestlemania of its time — between two teenage wrestlers named Nicantinous and Demetrius. Nicantinous’ father offered to pay 3,800 drachmas of silver to Demetrius’ "guarantors" (most likely the trainers) so long as Demetrius would "fall three times and yield" during their title match. 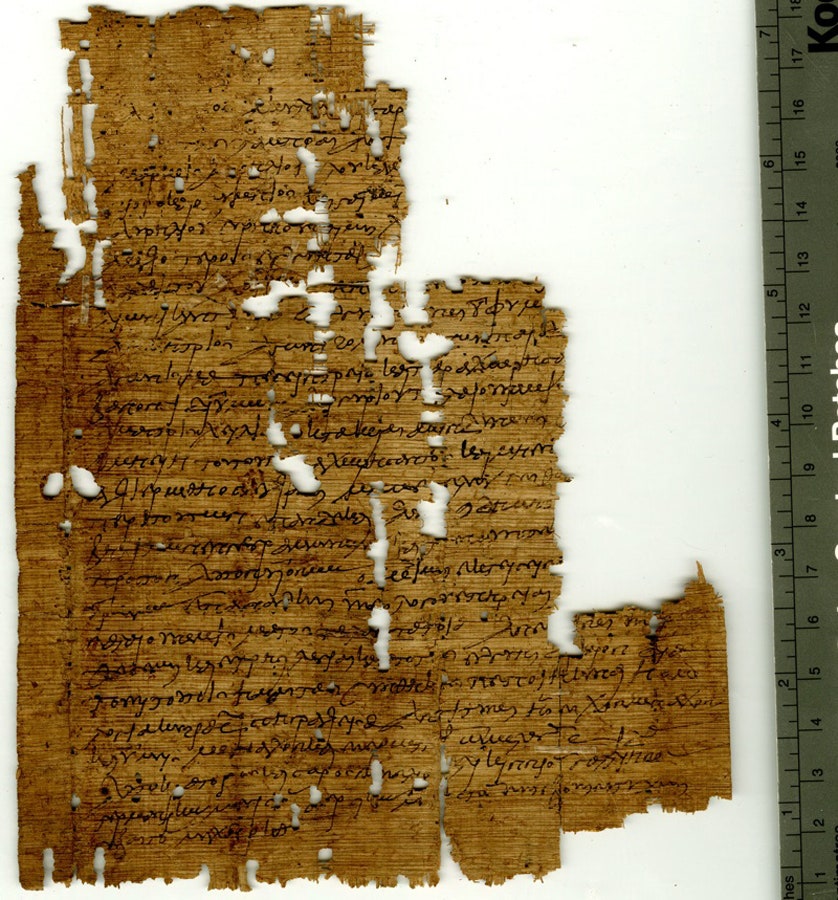 The contract also stipulated that Demetrius would have to pony up the cash if he reneged on the deal and won the bout.

Demetrius most likely took the deal to ensure he would not go home empty handed, as King’s College London professor Dominic Rathbone, the text translator, told Live Science that there is no monetary prize for anyone finishing in second place or beyond.

The ancient papyrus was found at Oxyrhynchus, in Egypt, more than a century ago, but just recently translated. Though whether or not this discovery will lead to an overturned ruling remains to be seen.