BMX legend Dave Mirra was diagnosed with chronic traumatic encephalopathy (CTE) following his death in February, according to ESPN.

A Toronto neuropathologist told ESPN The Magazine that Mirra, who died Feb. 4 from a self-inflicted gunshot wound, suffered from the type of chronic brain damage that is similar to what has been found in the brains of former football and hockey players.

The study on Mirra’s brain was conducted by Dr. Lili-Naz Hazrati, and her diagnosis on Mirra was confirmed by multiple neuropathologists.

Mirra is the first actions sports figure to be publicly diagnosed with CTE, but Hazrati said that her findings were indistinguishable from CTE-affected brains of those who played violent contact sports. 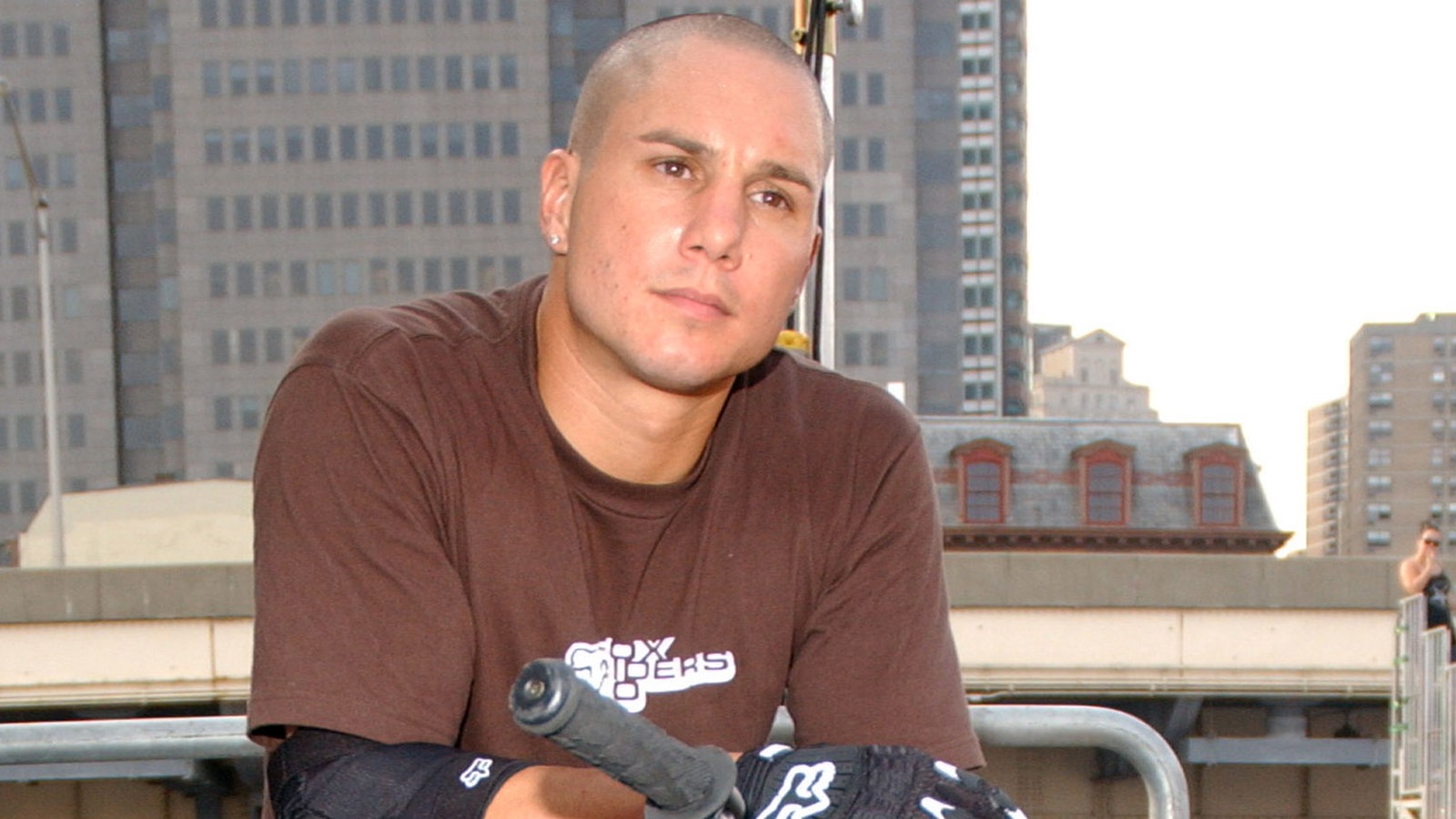 "I couldn’t tell the difference," she said. "The trauma itself defines the disease, not how you got the trauma."

Mirra, who was 41 when he died, suffered numerous concussions throughout his BMX career, which began in his early teens.

"It’s assumed it is related to multiple concussions that happened years before," Hazrati said of Mirra’s degenerative disease. "It validates what we have been thinking about brain injuries in boxers and football players. The key is brain injury. Regardless of how you get it, through BMX or hockey, you are at risk for this."

Mirra’s wife told ESPN The Magazine that she noticed changes in her husband’s mood in the months leading up to his death, and that it progressively got worse and worse. She said she hopes to bring awareness to the disease and long-term impacts of head injuries. 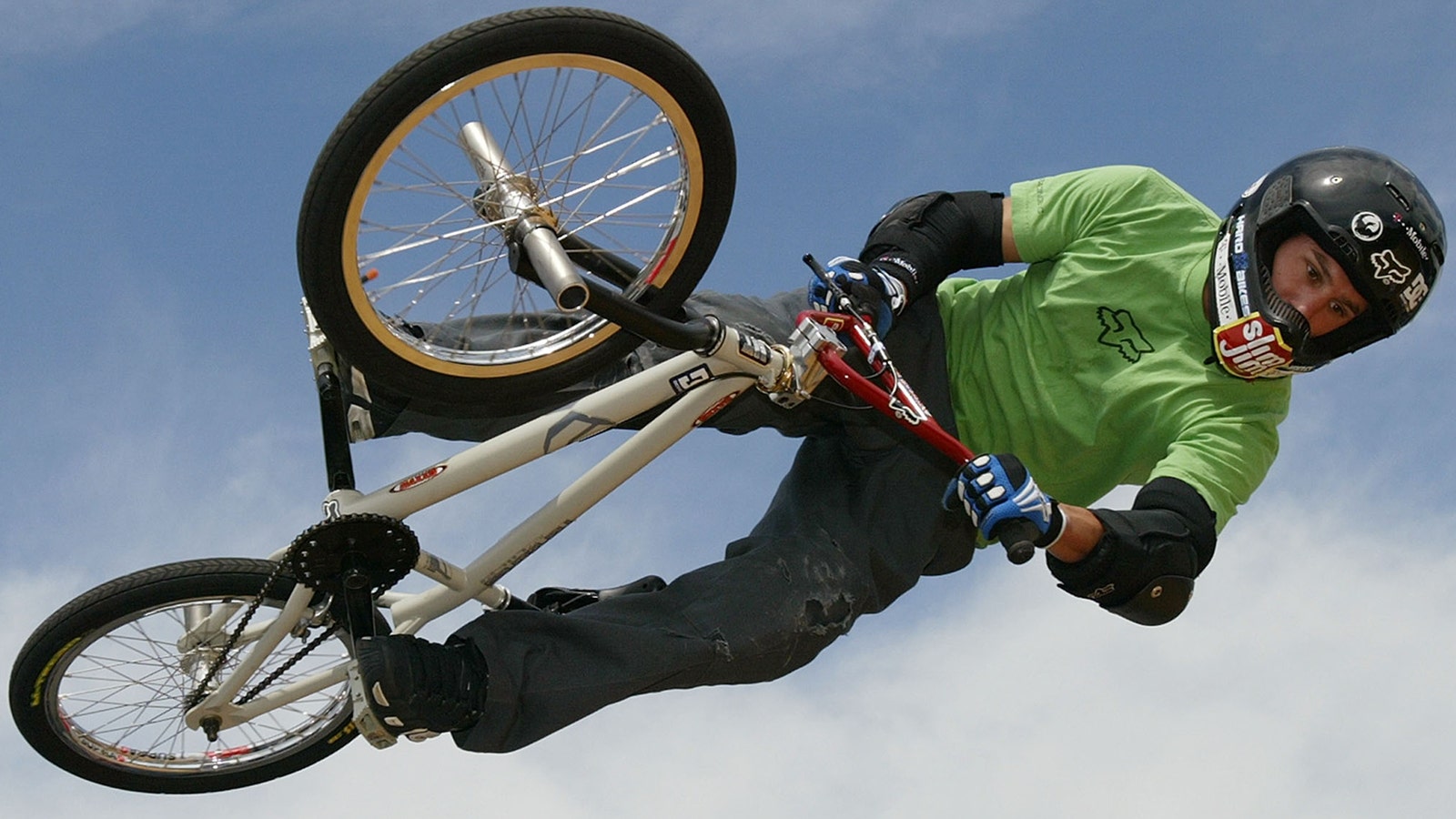