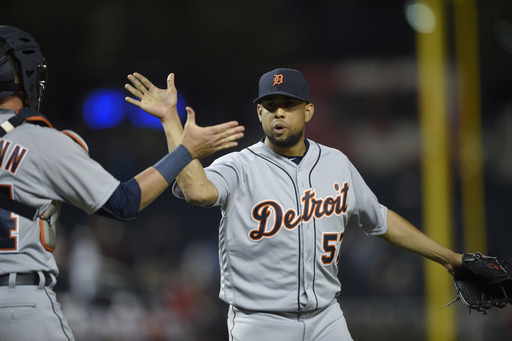 On Saturday, the World Health Organization (WHO) released a statement via the Associated Press that there is "no public health justification for postponing or canceling the Rio de Janeiro Olympics because of the Zika outbreak". Here are a couple of excerpts:

The denial, AP reports, came despite desperate written pleas for the cancellation from "150 health experts" to the U.N. Health Organization.

What the WHO statement did not include was a reaction to the health experts’ letter, which highlighted a decades-long working relationship between the organization and the International Olympic Committee.

Fast-forward to Tuesday evening, when Detroit Tigers closer Francisco Rodriguez elaborated to ESPN before the team’s game vs. the Los Angeles Angels about the debilitating effects of the virus he experienced while home in his native Venezuela this past summer:

Rodriguez told ESPN it took him two months to fully recover. However, he was never considered contagious at spring training.

Hope Solo, Pau Gasol, Carmelo Anthony and Serena Williams are among the athletes who already have publicly expressed their concern of contracting the virus in Rio, to the point that they’ve considered sitting out the event, and honestly — fear is going to spread faster than the disease as stories like Rodriguez’s are brought to the public’s attention. 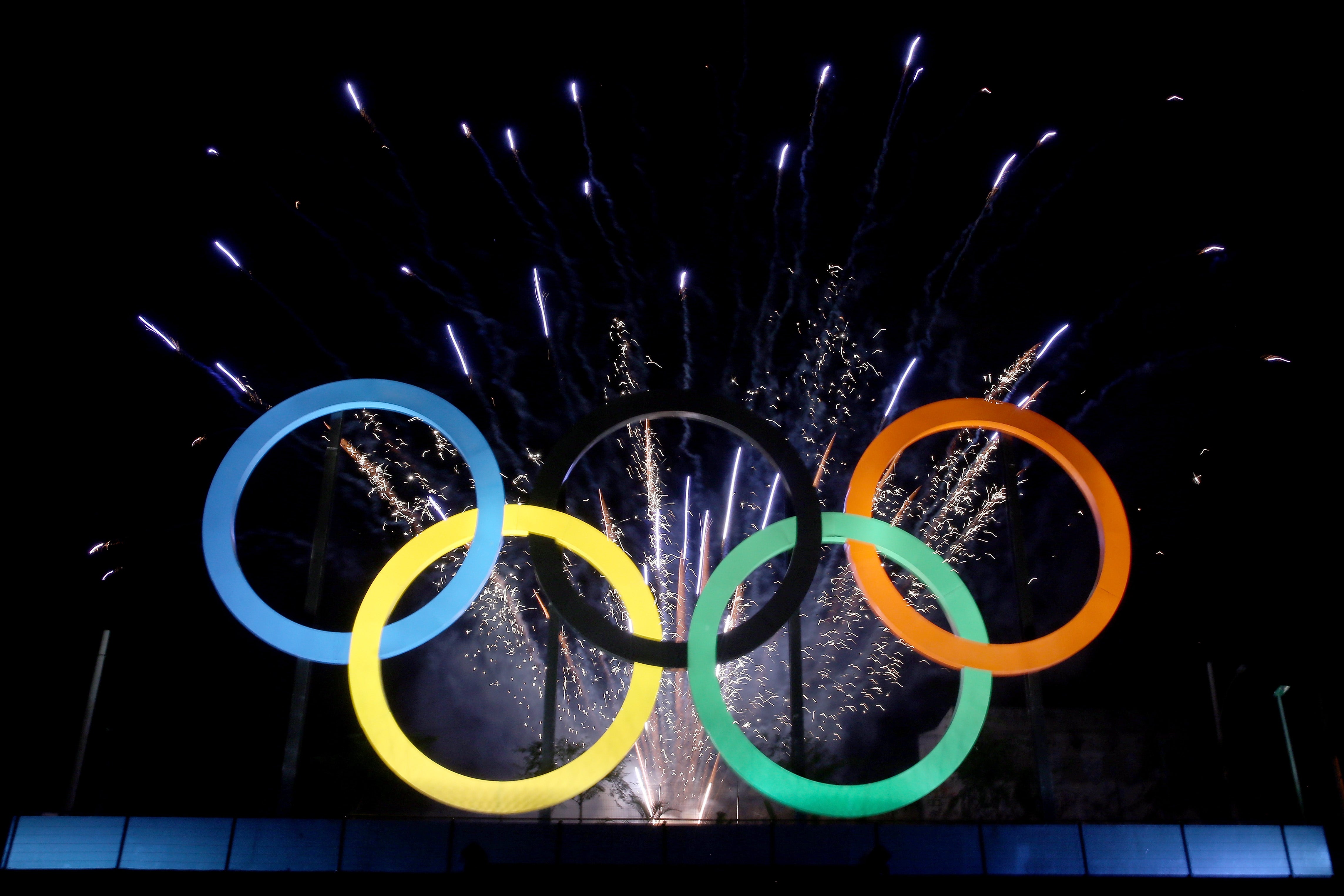