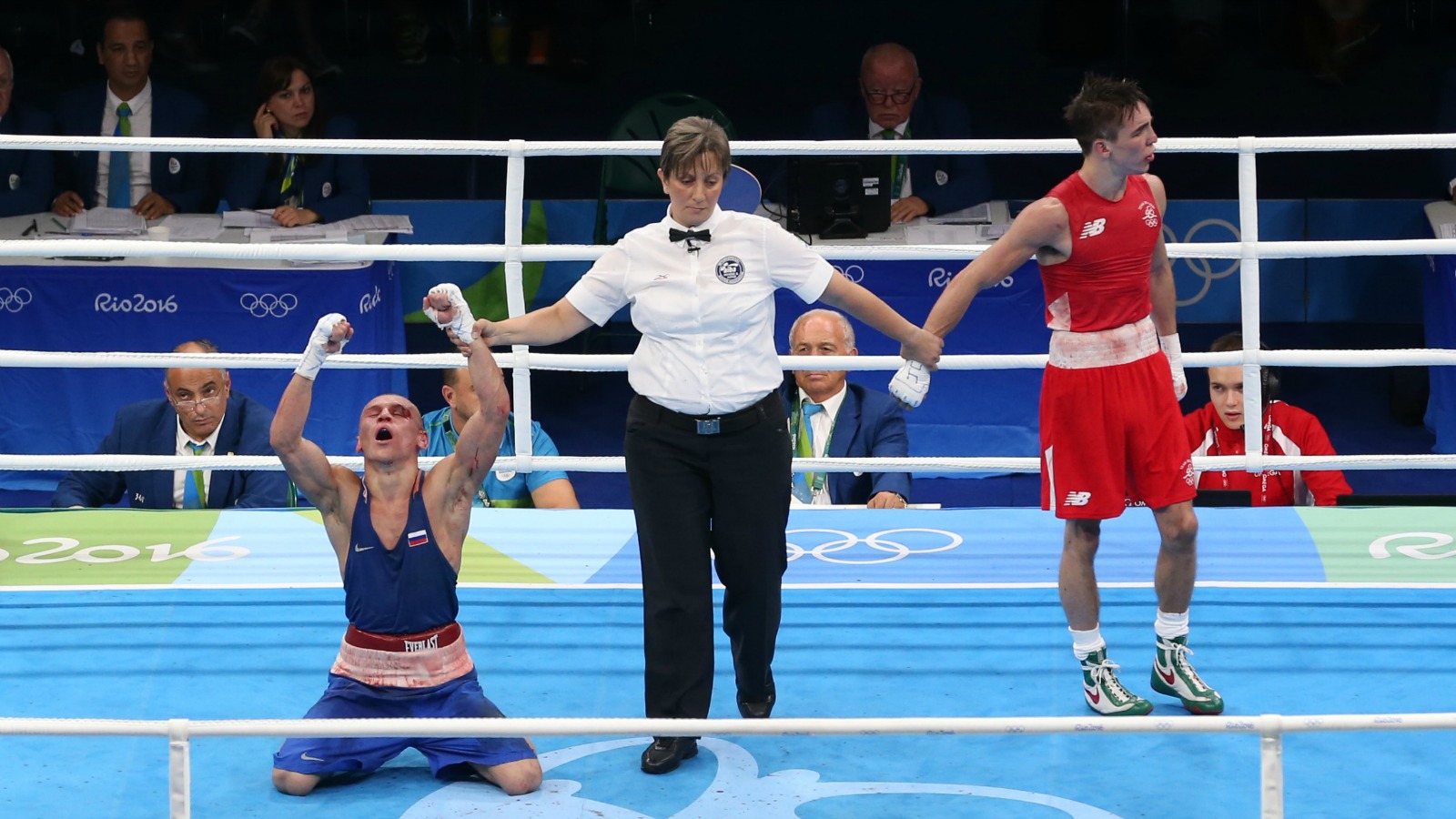 Irish bantamweight Michael Conlan was controversially knocked out of the Olympics in a quarterfinal bout against Russia’s Vladamir Nikitin, and he responded to the judges’ decision by flipping both of his middle fingers and giving a profane, scathing assessment fo the state of amateur boxing to Ireland’s RTE Sport. 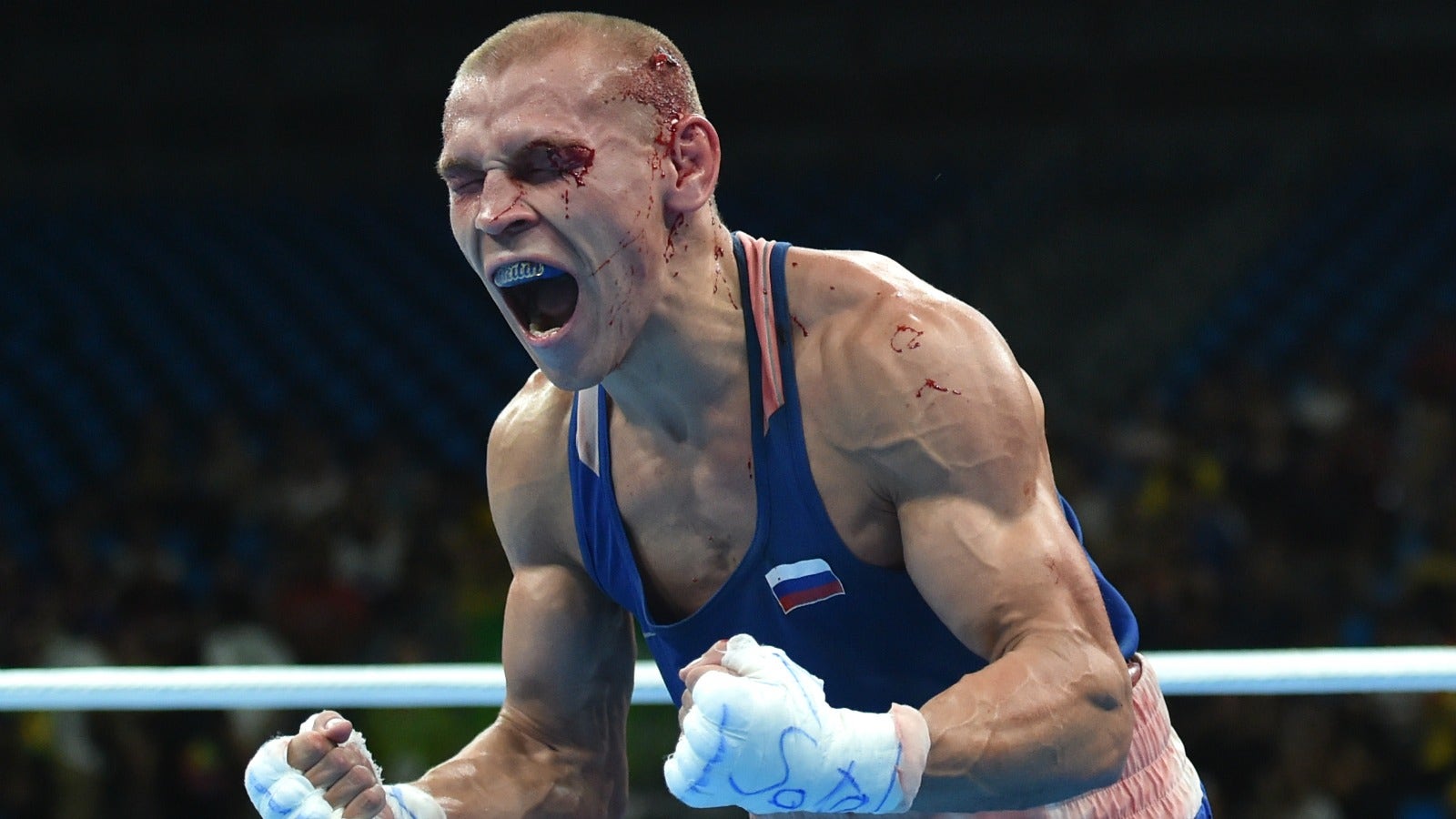 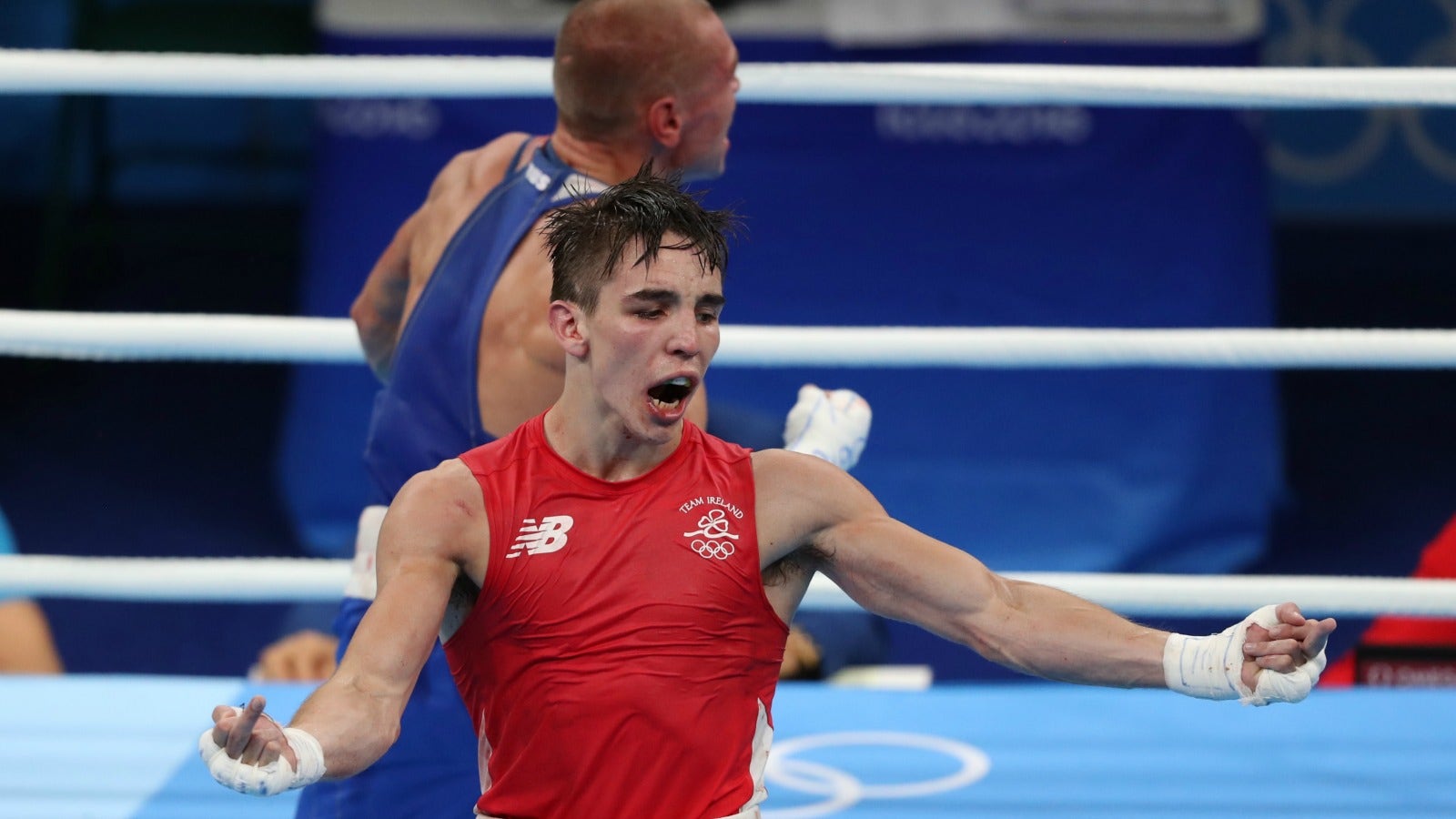 Conlan, a bronze medalist in 2012 as a flyweight and the 2015 World Amateur Champion at bantamweight, lost in a unanimous decision to Nitkin despite clearly outlanding the Russian throughout the bout, and he accused the International Boxing Association of being "cheats."