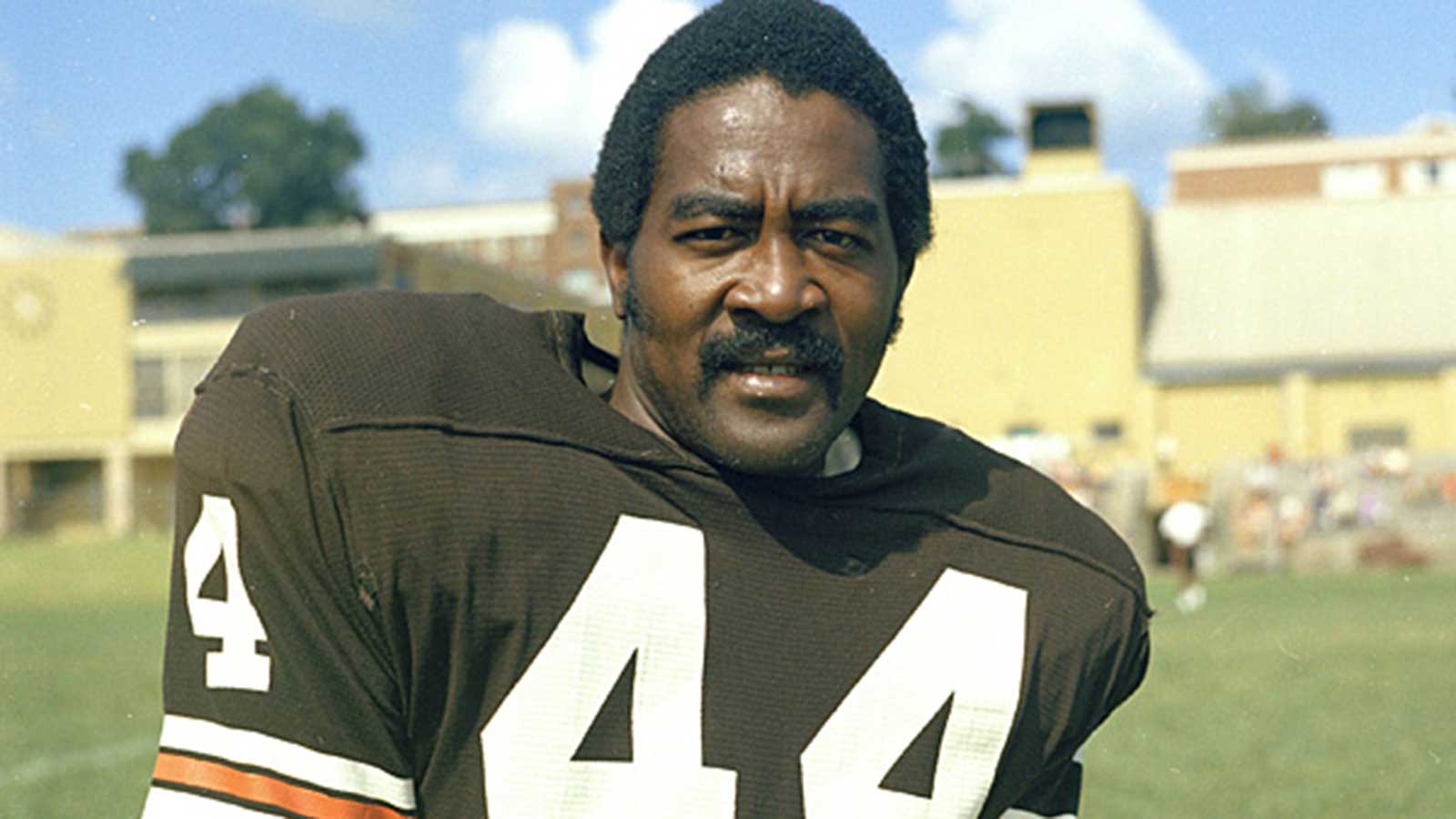 Former Cleveland Browns running back Leroy Kelly was inducted into the Black College Football Hall of Fame during the Fifth Annual Enshrinement Ceremony on Saturday.

The event took place at the Loews Hotel in Atlanta, GA, in conjunction with Black College Football weekend.

Kelly, who attended Morgan State University from 1960-63, led his team in rushing, scoring and punting during their 1962 CIAA Championship run.

Selected by the Browns in the 8th round (110th player overall) in the 1964 NFL Draft, Kelly played ten seasons in the NFL, all in Cleveland.

Kelly was part of the Browns’ 1964 NFL Championship team and led the NFL in rushing yards in 1967 and 1968. He was elected to six Pro Bowls, named All Pro five times, named to 1960s NFL All Decade team and inducted into the Pro Football Hall of Fame in 1994.