LeBron James should be back in the lineup Monday night, but the problems the Cleveland Cavaliers are facing run far deeper than what could be the occasional absence of their biggest star.

Cleveland’s sharpshooter took his team to task after its third loss in four games, a funk it will try to end as it opens a four-game homestand against an Indiana Pacers team that could soon find itself on the outside of the playoff picture.

Tyronn Lue decided to rest James on Sunday, and perhaps accustomed to mimicking their leader, the rest of the Cavs took much of the afternoon off as well. Cleveland (41-17) fell behind by as many as 30 in a 113-99 loss to Washington.

The Cavaliers’ most energized performance seemed to come in the visitors’ postgame locker room from Smith, who didn’t attempt a 3 in 18 minutes but shot straight about his team’s issues. 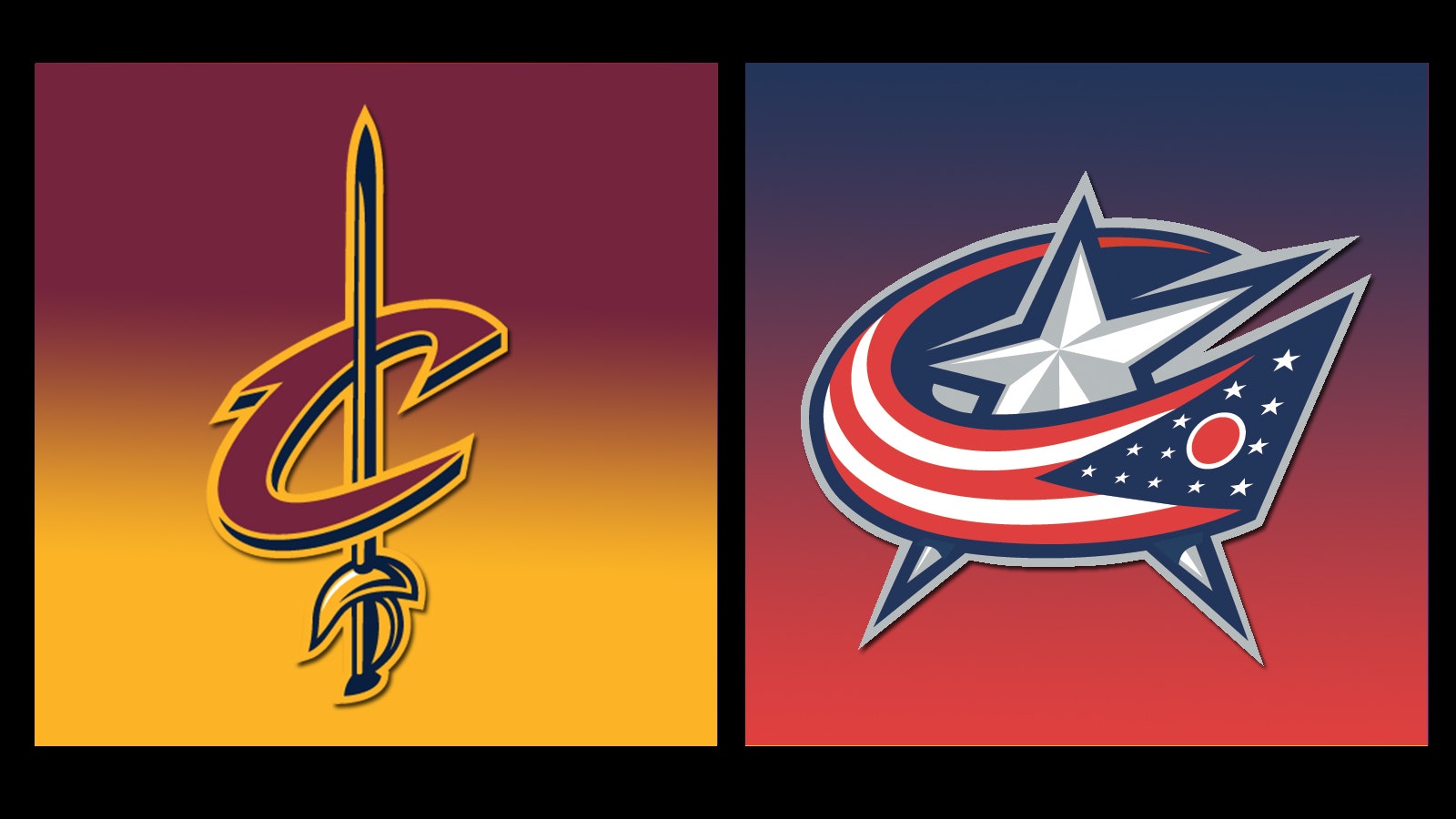 ”If we’re going to play with a lack of energy … and come out and play the way we did today,” Smith declared, ”we shouldn’t be who we are and be in these uniforms.

”We can’t play basketball like this going down the stretch. … You talk about contending or being a championship contender and you’re blown out … and get thrashed, make it look good at the end. We can’t do that. If we’re serious about who we’re supposed to be, we can’t do this."

They’ll try to bounce back by improving to 8-4 on the second end of back-to-backs, and James is expected to return after missing his first game since Dec. 5.

He’s only shot 42.2 percent in two games against the Pacers (31-28) this season but got to the free-throw line 24 times in a pair of tight Cavaliers wins. Kyrie Irving had 25 points while Kevin Love and Smith had 19 apiece in a 111-106 overtime victory at Indiana on Feb. 1.

Paul George was held to 11 points on 3-of-15 shooting in that loss and posted a nearly identical line Sunday against Portland. This time George made one more of his 15 attempts to finish with 11, and the Pacers could never recover from allowing 39 points in the first quarter of a 111-102 loss.

Monta Ellis, who had a team-high 18 points but shot 6 of 17, seemed to channel Smith afterward. The Pacers are sixth in the Eastern Conference, but they’re only a game from being out of the picture entirely.

"We need to bring all the energy we have," Ellis said. "We’ve dropped two and we can’t do that with how tight everything is right now. We need to leave it all on the court (Monday)."

The Pacers are 3-8 closing out back-to-backs, and the issues with no rest seem to stem from a lack of energy on the defensive end. Indiana allows 106.1 points per game on the second end of back-to-backs compared with 99.2 with at least a day between games.

The Cavaliers are better defensively with no rest – an East-best 93.2 per game allowed as opposed to 98.2 otherwise – but their fatigue shows on the offensive end. They’re averaging 96.7 points after playing the day before, a precipitous dip from their 104.4 otherwise.

The NBA’s ninth-best 3-point shooting team overall (35.9 percent) is its sixth-worst (33.2) with no rest, and much of that has to do with Smith’s struggles. He shoots 31.9 percent from deep on back-to-backs and 43.1 percent with time off.

As long as James has been around, the Pacers haven’t had any success in Cleveland. The Cavaliers have won 13 straight at home against Indiana with James in the lineup dating to his second year in the league.