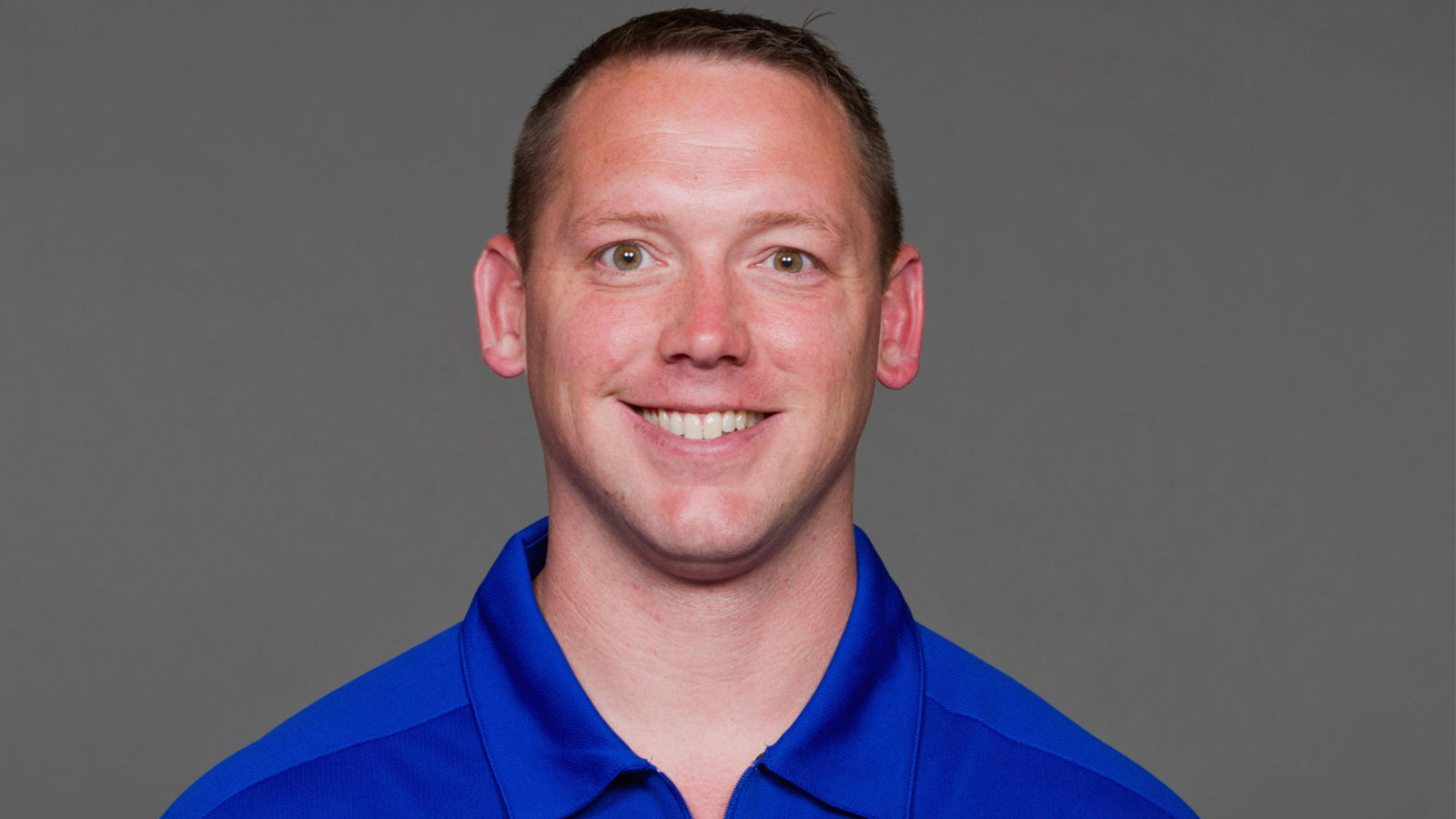 Marrone made the statement in a news conference announcing Jim Schwartz as the team’s defensive coordinator, a role held by Pettine last season.

Jim O’Neil is expected to be the Browns’ defensive coordinator under Pettine.

He served as the Bills’ linebacker coach last season, his fifth as an NFL coach. O’Neil also worked with Pettine in New York, filling the role of defensive quality control coach in 2009 and then being promoted to assistant defensive backs coach from 2010-12.

Brian Fleury has one year of experience with the Bills as defensive quality control coach. Past college experience includes positions at Towson and Maryland.

Jeff Hafley was hired by the Bills as a defensive assistant Jan. 16. Hafley spent two years with the Bucs, working as their safeties coach in 2013.