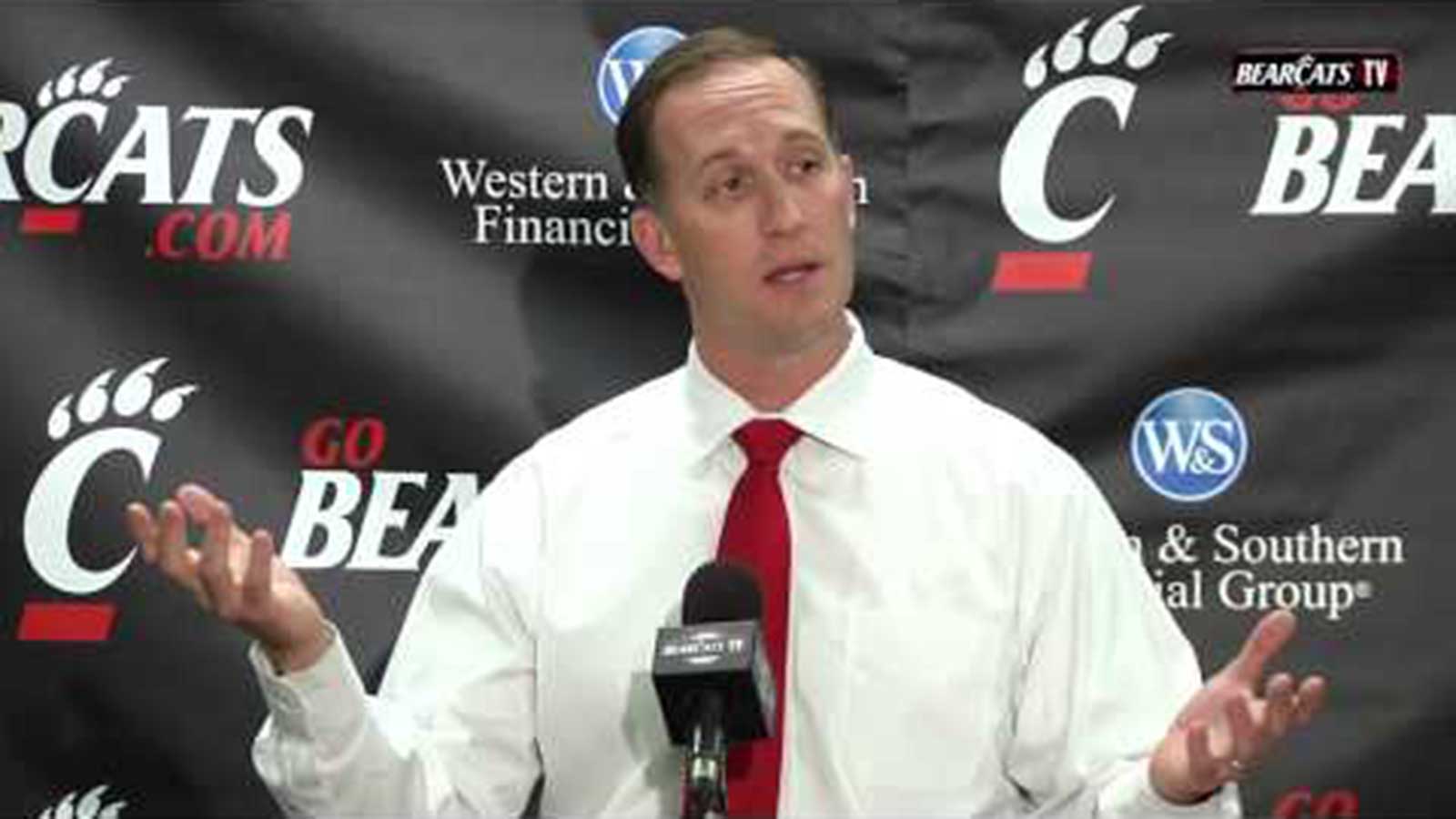 CINCINNATI — University of Cincinnati Athletics Director Whit Babcock, who has led Bearcats sports since October 2011, has announced that he has accepted a new position at Virginia Tech. UC President Santa J. Ono has named Desiree Reed-Francois as Interim Athletics Director.

Desiree is a respected leader with almost 20 years of experience at the collegiate and professional levels. She joined UC in March 2013 as Senior Associate Director of Athletics and the Senior Woman Administrator. During her time at UC, she has provided oversight for the football, volleyball and women’s basketball programs as well as for the department’s communications, marketing and new media efforts. Prior to UC, she served in progressive leadership positions at the University of California, the Oakland Raiders, the National Football League and, most recently, the University of Tennessee. She earned a Bachelor of Arts degree from the University of California at Los Angeles and a juris doctorate from the University of Arizona. Today, by naming her the interim athletic director, she will become the first Hispanic female director of athletics in the NCAA Football Bowl Subdivision.

"I want to thank Desiree for stepping up during this transition. She is a gifted, highly accomplished leader who has my full confidence," Ono said. "Given our winning tradition within athletics and the upward trajectory of the University, I know we will recruit an outstanding permanent leader who will take us to even greater heights. That national search will start immediately.

"Whit has done an outstanding job here at UC, and I know he will continue his success as he returns to his native state of Virginia," Ono added. "I wish all the best to him, his wife Kelly and their three sons as they embark on this new chapter."