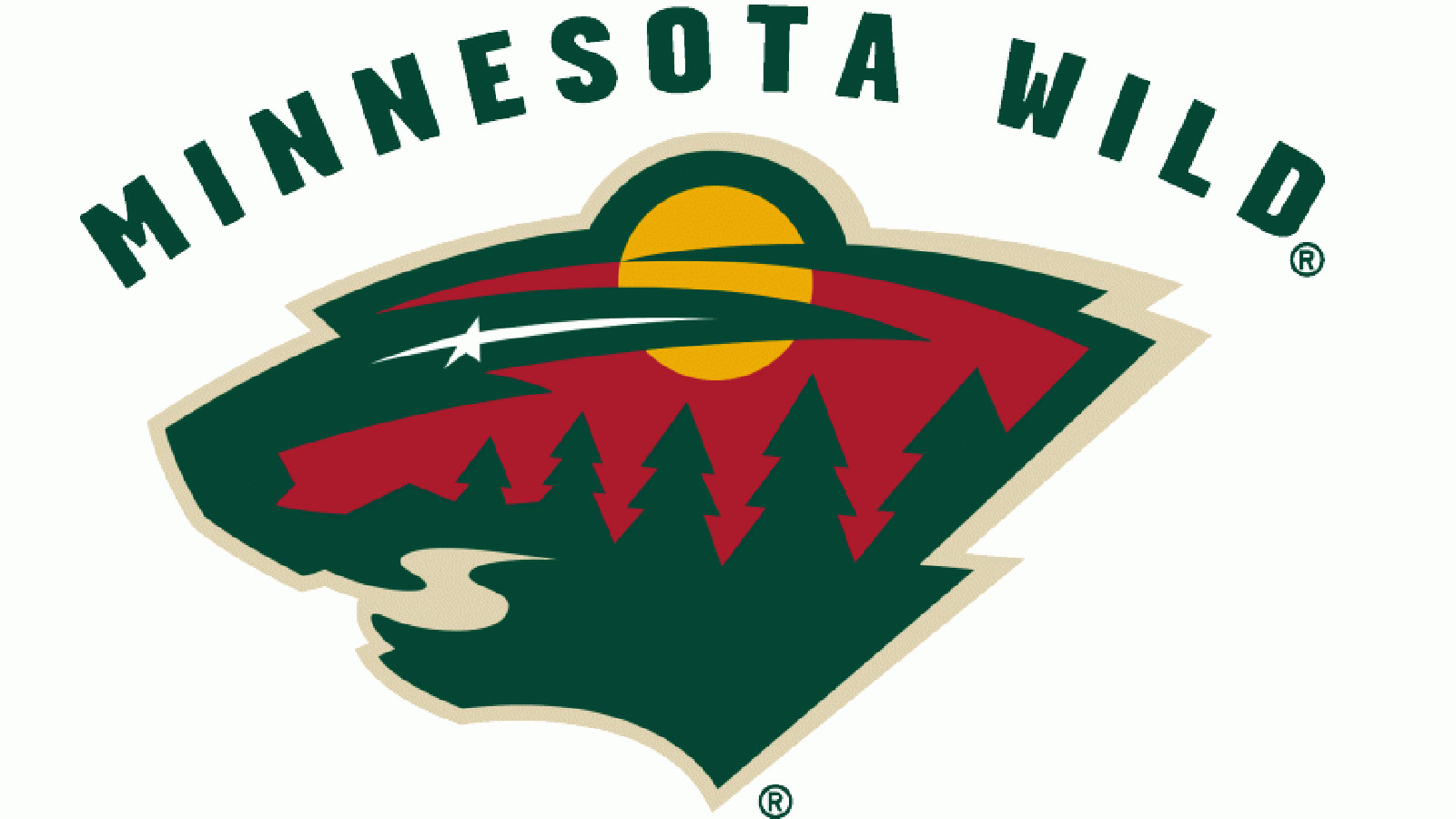 Another young prospect for the Minnesota Wild is turning pro.

Minnesota signed defenseman Gustav Olofsson, a 2013 second-round pick by the team, to a three-year, entry-level contract on Monday. Olofsson will report to the Iowa Wild of the American Hockey League this week on an amateur tryout basis and his contract will begin with the 2014-15 season.

Olofsson, 19, just finished his freshman collegiate season for Colorado College in which he had four goals and four assists for the Tigers. A native of Sweden, Olofsson was taken with the 46th overall pick in last year’s NHL Draft by the Wild, the first of the team’s seven picks last year.

Playing for Sweden in the 2014 World Junior championships, Olofsson had one goal, four assists and a plus-5 rating in seven games in helping his team to a silver medal.

In 63 games for the Green Bay Gamblers in the United States Hockey League in 2012-13, the 6-foot-4, 191-pound Olofsson had two goals and 21 assists, with a plus-11 rating and was named to the league’s all-rookie team.