The last time the Minnesota Twins were swept at home, they left for a West Coast road trip.

Minnesota recovered quickly and started the trip with two wins against the Los Angeles Angels and finished 6-4 during the West Coast swing through Los Angeles, Seattle and San Francisco.

This time, the Twins will look to rebound while remaining at home when they begin a three-game series with the Chicago White Sox Tuesday.

Cleveland swept four games from the Twins over the weekend to take control of the American League Central. The feeling for Minnesota after Sunday’s 5-2 loss was comparable to a three-game sweep by the Houston Astros Target Field at the end of May.

“I do think it had a similar feel in that we just couldn’t muster much and we had trouble containing,” Twins manager Paul Molitor said. “We did rebound last time and it’s up to these guys and what we can do here in terms of regrouping.”

Minnesota was outscored 28-8 against Cleveland. The Twins (34-33) are 2-6 on their 11-game homestand, and their 14-24 home record is the worst among any team in the majors with a winning record.

Minnesota has won five of the eight games between the teams this season and could use a strong finish to the homestand. The Twins trail the Indians by just two games in the Central after holding at least a share of the division lead since May 10.

But playing at home has flummoxed Minnesota. The high spot in the standings has come with one of the best road records in the league (20-9).

“I don’t really know what it is here at home that causes us to lose more games than we win,” Sunday’s starter Kyle Gibson said. “We just haven’t really been playing well here at the friendly confines. So, we’ll try to turn that around here in the next couple games and we get to head right back to Cleveland, back to their place and hopefully take a few from them there.”

The White Sox are riding some momentum into the series after winning two straight series. They lost 7-3 at Toronto on Sunday but are 5-2 in their last seven games.

“We’re swinging the bat a little better right now,” Chicago manager Rick Renteria said. “I think it’s like anything, you get into little grooves, and obviously, we’re in a groove here for the last seven or eight days. We’ve had some starts that have been pretty good for us, too, so we’re able to manage and get through a situation where we can use some of our back-end guys.” 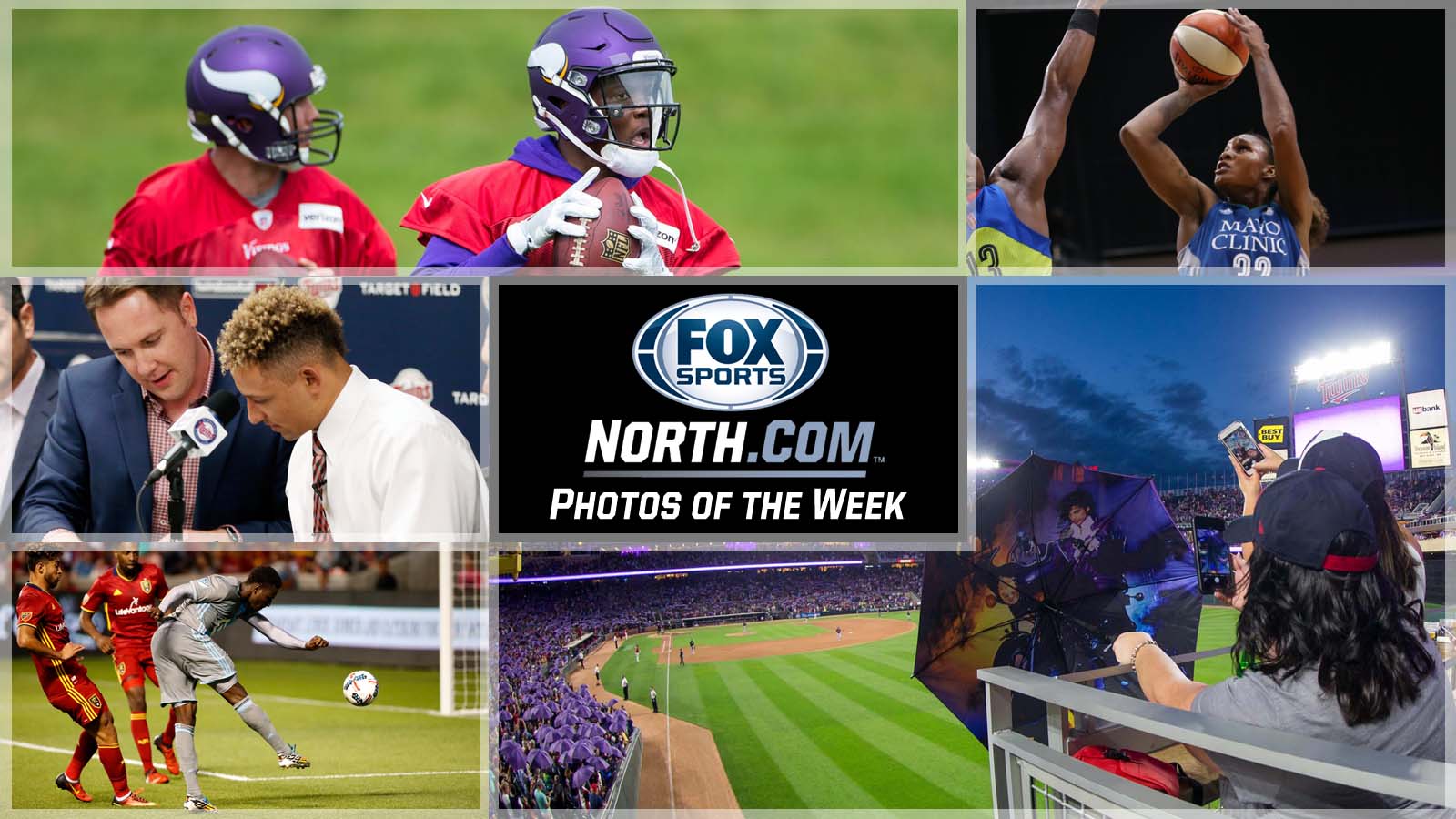 Minnesota’s Ervin Santana (8-4, 2.56 ERA) is Tuesday’s starter and is coming off one of his worst performances of the season in an 8-4 loss to Seattle on Wednesday.

He gave up a season-high nine hits and five runs in five innings.

The right-hander’s standout season got on track in April with two wins against the White Sox. He has allowed just three hits and no runs in 15 innings against Chicago this season.

Chicago’s Tuesday starter, Derek Holland (5-6, 3.79), has made two starts against Minnesota this season and lost both. He has surrendered 10 runs — five earned — in 11 innings.

“We’re going to take every positive that we can out of every game that we play,” Renteria said. “And I think that, to this point, we’re very happy. This is the second series that we’ve won, and it’s been a while since we’ve won two series in a row, so we’re very happy with that.”

The White Sox placed center fielder Leury Garcia on the 10-day disabled list on Monday with a sprained finger on his left hand. Chicago will make a roster move before Tuesday’s series opener.